Workers ratified a new labor contract on Friday, two days after the company threatened to close the plant. 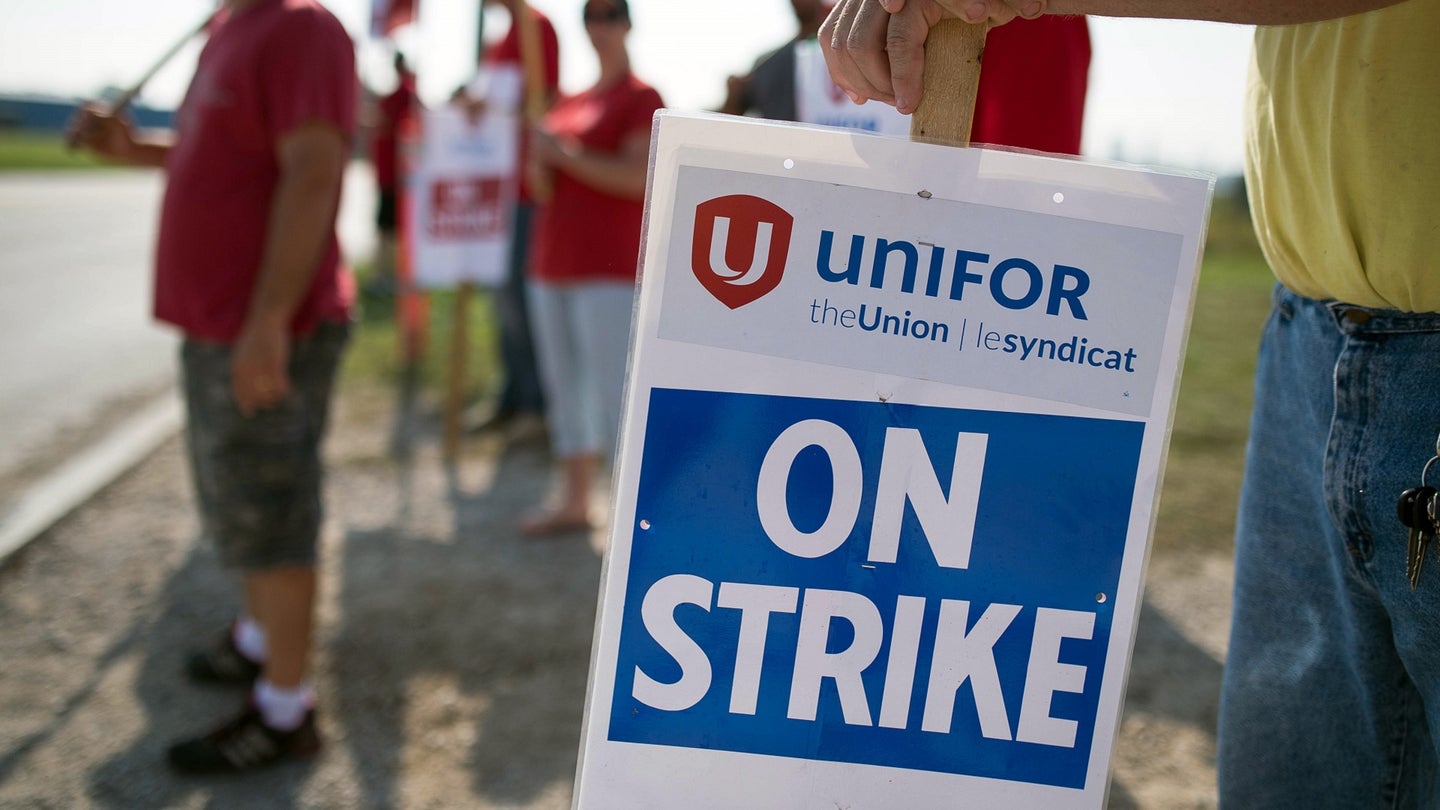 A Fiat Chrysler Automobiles representative acted as a mediator between Lear and Unifor to come to an agreement. FCA's Brampton, Ontario plant was also shut down during the strike because Lear produces seats for the Chrysler 300, Dodge, Challenger, and Dodge Charger built in the Brampton plant. It was in FCA's best interest to get Lear's problems ironed out as soon as possible so that production in Brampton could resume.

The contract dispute revolved around wages and benefits, which were significantly lower in the Ajax plant than another nearby Lear plant. The disparity goes back to 2009 when the Ajax plant closed after General Motors shut down a nearby truck factory. The plant re-opened in 2010 to supply FCA, but Ajax workers suffered a significant pay cut. Workers desired comparable pay and benefits to other Lear plants and went on strike to earn it.

Unifor President Jerry Dias said the union would meet with both Lear and FCA to sort out any outstanding issues and discuss the plant’s long-term viability.

“One thing about doing a strike is that emotions run wild with everybody,” Dias told Automotive News, saying he hopes to make sure “things return to normal” soon.

UAW touts its 2017 shopping guide as a means of supporting ‘good-paying jobs’ and strengthening the U.S. economy.