The Canadian and Ontario governments will also contribute to plant enhancements. 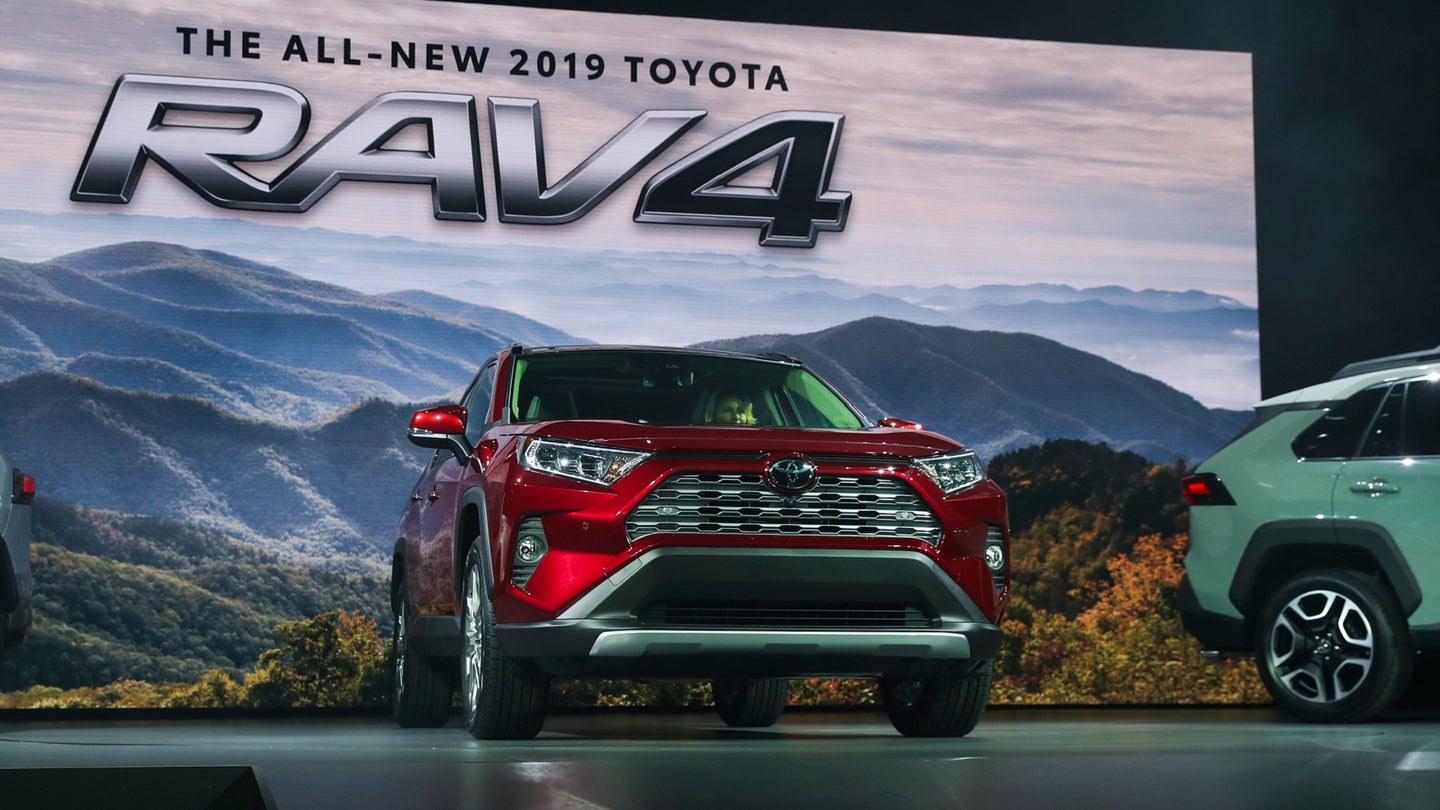 Toyota and the Canadian government plan to ramp up production of the RAV4 with a $1.1 billion joint investment in two Ontario plants, reports Automotive News.

Canadian Prime Minister Justin Trudeau and Ontario Premier Kathleen Wynne announced that both the federal and provincial governments will each chip in up to $85.6 million toward investments in Toyota's plants in Woodstock and Cambridge, Ontario. The upgrades also include new automation technology in the paint and plastics departments. This investment will retain 8,000 existing jobs and create an additional 450 jobs and 1,000 co-op placements.

"It’s such good news, I’ll repeat it in French," Trudeau said after announcing the federal contribution in English.

Toyota has built the RAV4 in the Woodstock factory since 2008. This investment will vastly expand production of the 2019 RAV4 to both plants and include hybrid versions, which until now have all been built in Japan. The Cambridge factory previously built the Corolla, which is moving to a new Toyota-Mazda plant currently under construction in Alabama.

This also helps stabilize Canada's auto industry, which has been shifting to Mexico where it is less expensive to build cars. Not only does the investment help manufacturers and their own factories, it will also solidify a supply chain of 60-plus Canadian companies to Toyota.

General Motors and Unifor Local 88 failed to come to an agreement on a new contract.