Paul Hawson is clearly a car guy, and while he couldn’t speculate on specifics, he made it pretty clear something special is on the way. 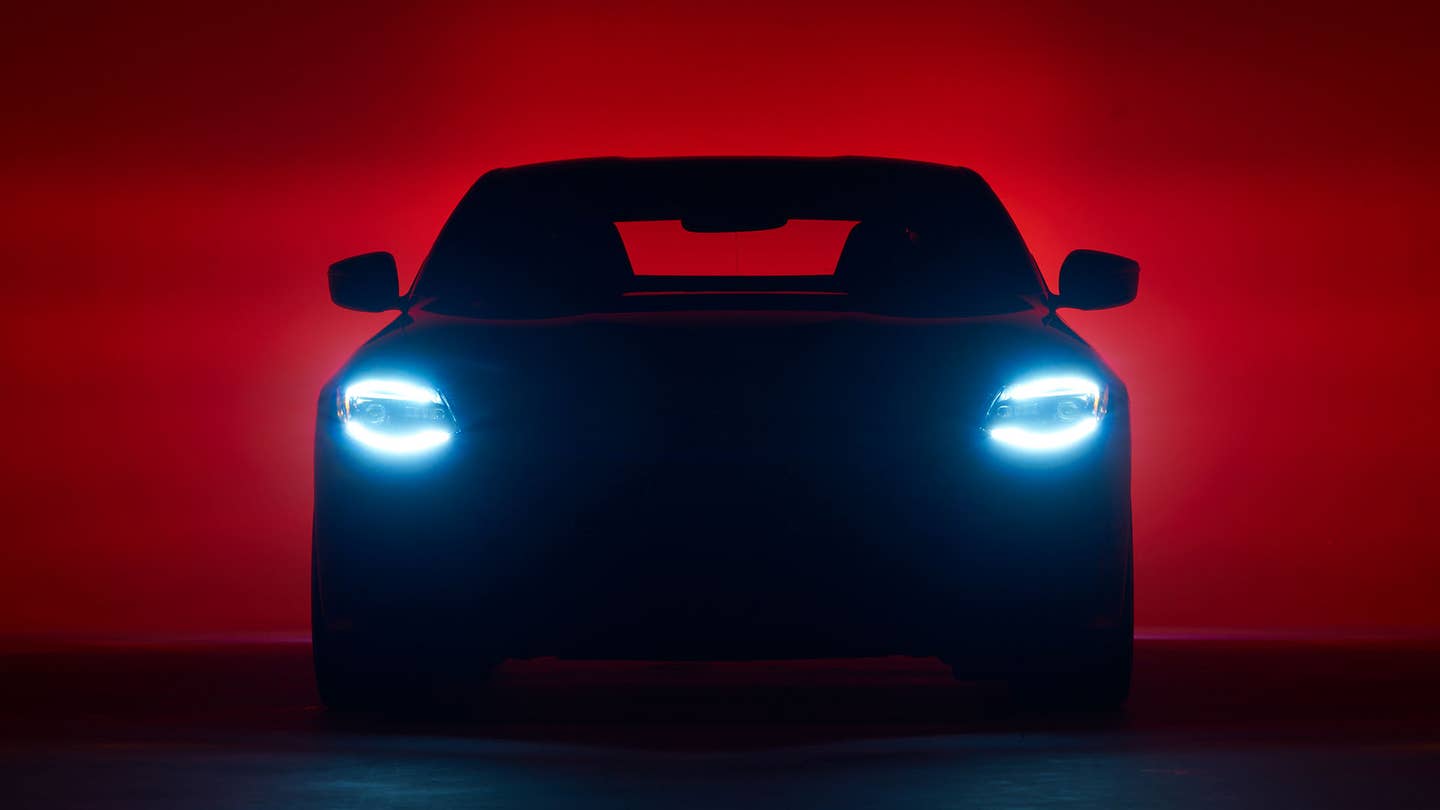 The 2023 Nissan Z is already a big deal and few people outside Nissan have even driven one yet. The power is right, the price is right, and it's built on a proven platform that's only been tuned up even tighter for this latest generation. Paul Hawson, Nissan's director of advanced product planning and strategy, was one of the key executives at the automaker tasked with making this car a reality. He's doubtlessly a car guy—one of us—and after a brief chat with him at the New York Auto Show, it seems likely that the 400 horsepower we're already getting in the latest Z is just the beginning. Yes, the word "Nismo" was uttered in hushed tones.

Now, Hawson couldn't speculate on future products from the automaker—he cannot outright tell any publication that a certain product is on the way or in development, even if he is responsible for it. However, we asked a few of the right questions and, despite being unable to speculate, Hawson did get very close to telling us what we all want to hear.

He didn't mince his words when it came to the fact that he wants a Z that's even more performance-oriented. Speaking of drivers who always want more, he told me, “Let’s just say we know that customer, and we try to address that customer’s needs.” Now, that could mean anything from a simple tune to a slew of hardware changes, but rest assured, we can be confident that something is very likely in the pipeline.

“It can handle more,” he told me, clearly leaving the door open for a higher horsepower Nismo-branded Z. "[There are] people that want to keep it stock forever—you know some of those people, I have friends like that—and then there are other people that are more like me, that are tuning crazy," he said.

Hawson, despite being in charge of planning both electric vehicles and sports cars, made it obvious where his allegiance lies. He's very enthusiastic about electrification; we had a nice chat about that. But the discussion ranged from previous generations of the GTR to the first 240Z he drove that sparked his interest in the types of cars he's now in charge of making.

Importantly, he understands the context this car exists in. “Nissan needs to make a statement,” he told me. The automaker's lineup, even just a year ago, was filled with aging cars in need of a refresh. The old 370Z was a poster child for this unfortunate characterization of the company's range. Yes, the new Z sits on a very similar platform, but Hawson, clearly excited at the opportunities he's been given, isn't taking the world we live in for granted. "There aren't many of us left. You know what us means. Car lovers."

"Hopefully," Hawson said, quietly confident in the Z he helped develop and very likely the potential Nismo, "our next generation can fall in love with cars again."