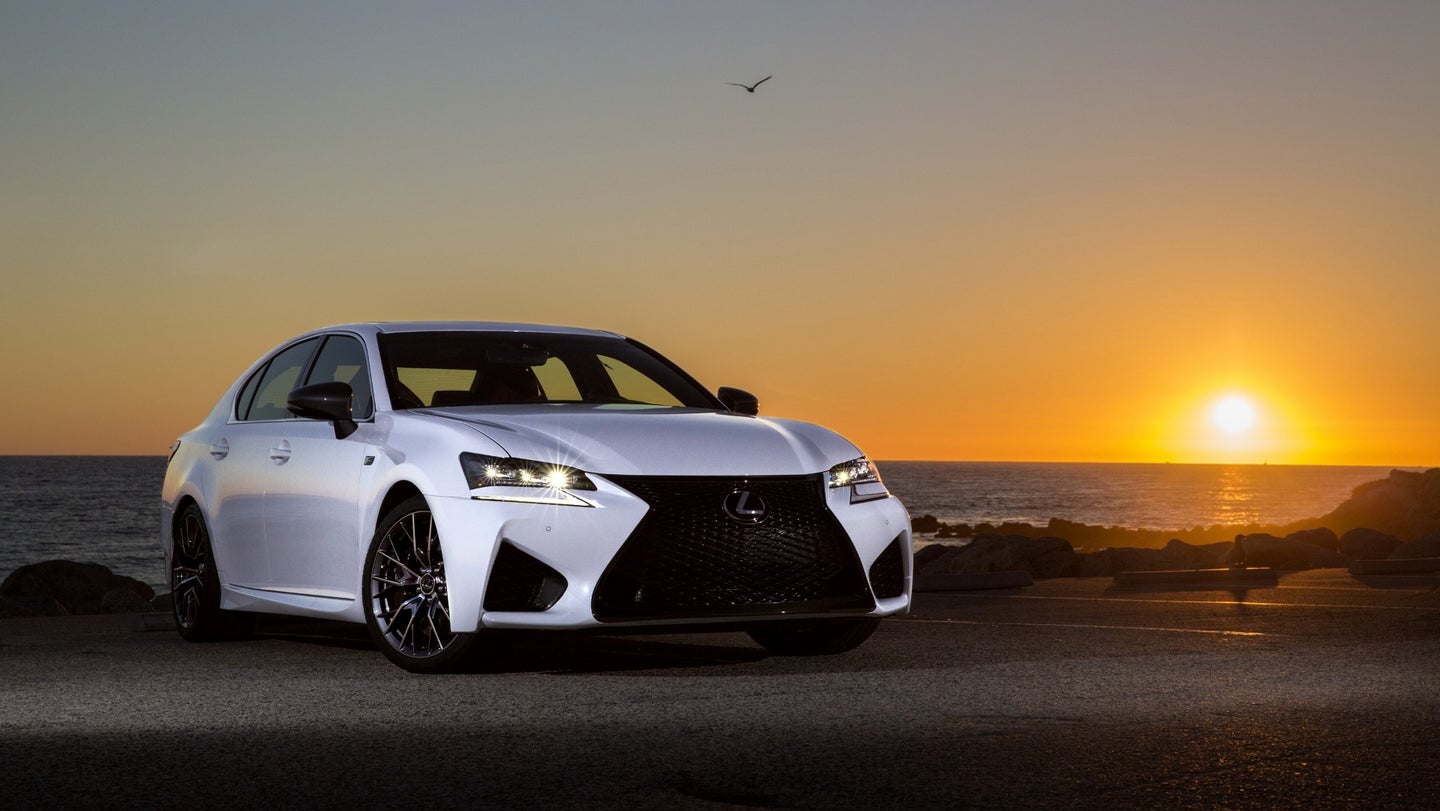 Dutch car media outlet AutoRAI reports that Lexus is no longer taking orders for the GS sport sedan in Europe and production of European models will cease this month. The GS has been around in its current form since the 2013 model year and is allegedly on the chopping block due to a decline in popularity for sedans in general.

According to AutoRAI, the GS will be replaced by the next-generation ES in Europe. The ES is not currently available in Europe and has been sold alongside the GS here in the States for years. The big difference between the ES and the GS is that the ES is front-wheel drive and more comfort-oriented while the GS is a rear-wheel-drive sport sedan.

This news raises questions about the future of the Lexus GS in the U.S. The ES outsells the GS by far in the U.S. and sales numbers could be a good enough excuse to ax the sport sedan. To the untrained eye, the cars are just too similar to justify keeping them both in production, especially in a time when crossovers reign supreme in the luxury segment.

"The Lexus GS has been an important part of the Lexus line-up since 1993 and we value its role as a sports sedan," said a Lexus representative in an email to The Drive. "We will continue to offer the GS in the United States and will evaluate how best to meet our customers’ needs going forward."

If the GS survives in the U.S., we wouldn’t be surprised to see it get a major revamp. Maybe it will join the growing segment of “four-door coupes” like the Audi A7. In any case, we hope Lexus can find a way to continue producing rear-wheel-drive sport sedans with V8 options.