This Is What The Smoking Tire Learned From Driving Your Cars

Matt Farah shares his thoughts before passing on the torch. 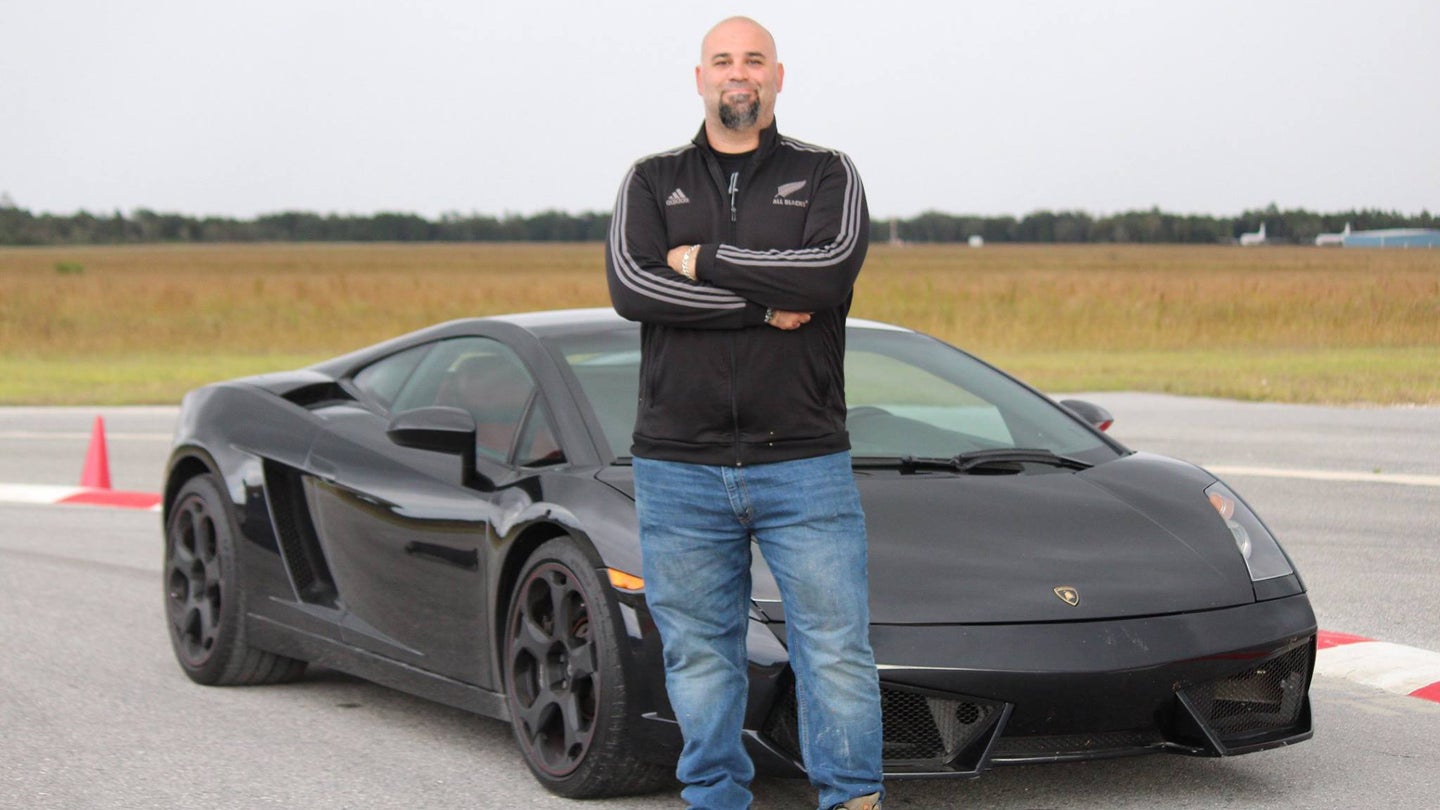 Matt Farah has been shooting and editing automotive short videos on a daily basis for half a decade. While viewership remained consistent over the years, for Farah it was simply time to move on.

As the name implies, a One Take is an unedited, one-shot review of a car which is usually modified to a degree. Modifications vary from aftermarket suspension components to improve handling, to a new exhaust system because louder is better, or introducing forced induction for more power. When The Smoking Tire appears on YouTube, the words ‘One Take’ usually follow. But this was not always the case.

The Smoking Tire started back in 2007, albeit under a different name. Most of your favorite automotive YouTube personalities were still in school at the time. While they were daydreaming of exotic supercars, Farah was test driving them. Since its inception, the channel has amassed over 800,000 subscribers and over 220 million total views.

Channels that were conducting car reviews at the time all stuck to the same formula. A sub 10-minute in-depth look of interior cabin ergonomics and investigating as to why there is so much plastic under the hood. These videos included many sophisticated camera angles, cuts, and music overlaid on what would have been a symphony of exhaust notes from the car in question. This resulted in lots of post-production editing. Viewers would later be lucky to get more than two videos per week.

Farah’s approach was refreshing because it was different. Record a video of similar length but with a single fixed camera and no cuts. The only music was produced by the car itself. Farah would speak his mind, giving an unbiased and honest review of whatever he was behind the wheel of. Little to no editing was involved which meant a high volume of vehicles could be reviewed in a short period of time. But it was not an overnight success. In fact, many called him out on it at first. Lazy and boring were some of the kinder words used in the comments section. They demanded that he return to the original style that everyone else was following. But Farah persevered and the rest is history.

With 2.4 million views, the VF Engineering Supercharged Lamborghini Huracan is the most viewed One Take on The Smoking Tire channel.

Over the course of five years, Farah would go on to review nearly 600 cars without skipping a beat. After learning of the series’ imminent conclusion, The Drive asked Farah if he would offer some words of reflection from his experience.

The Drive: What was your favorite car?

Matt Farah: It would be very difficult to pick one favorite car. There have been so many memorable ones. Every manual transmission Ferrari, from the 308, to the 355, the Testarossa to the 430, was a treat. I recently had a go in a 1960 Aston Martin DB4 and, well, I won’t be forgetting that soon. Last year I went out in a Superformance GT40, which, although not the real thing, provided a sufficiently authentic experience. Haha. And of course surprising modifications that you don’t expect to work at all, only to have them work out great, like the Trolls Royce, or the turbocharged Ferrari 308, to crazy engine swaps. It’s been awesome.

TD: What was your least favorite car?

MF: There have been a few instances where fans have brought me cars to drive that were simply not as described. I’ve seen tires far beyond their useful life, brakes that don’t work nearly as well as they should, and non functioning seat belts. Even a mostly terrible car, like the stock Mitsubishi Lancer I drove, if its maintained well and has decent tires on it, will be an acceptable driving experience.

TD: If you could purchase any of the cars you’ve driven and reviewed, which would it be and why?

MF: Well, there have been dozens if not hundreds of cars I’ve covered that I’d like to own; many of the exotics, some of the vintage cars, a lot of the newer sports cars, which are getting so good and well rounded. I made an actual offer for the VFR800-Swapped Honda N600 because that was one of the most batshit driving experiences of my life. I would love to own the new NSX, or the new 488 Spider. And now seems as good a time as any to get in on any '90s homologation rally car, or a stick-shift, V12 exotic.

TD: What’s the one mod everyone should make to their car?

MF: Tires. Unquestionably, tires. Tires can be the difference between winning a race and dying a fiery death.

TD: What advice can you offer someone who is just getting started with their car?

MF: Go out to a race track with your car and set some lap times. Then, let a pro driver set a lap time in your car. Unless your times are very close to, or faster than, the pro’s lap time, your car doesn’t need horsepower. You need the driver mod first. The only thing between most people and a seven-hundred, or eight-hundred horsepower car is a few thousand dollars. That’s craziness, and having seen the look on some people’s faces as I drive their 700 horsepower car at 6/10ths down a road, most people do not understand what that level of power really means.

So why put an end to something successful? If you are unfamiliar with Farah's routine, it consisted of waking up at 4 o’clock in the morning, every morning. Although uploads were scheduled ahead of time, Farah had to ensure videos were published without any hiccups. Farah has also been vocal on social media about the YouTube revenue model not being sustainable. Ultimately, he no longer wants to do the same thing over and over again.

So what is Farah doing now? For starters, he has started a new weekly podcast. He is also in the process of building a collector car storage in Los Angeles from the ground up. The space will hold up to 150 vehicles when completed. He anticipates opening the facility later this year. Farah will keep reviewing manufacturer press cars and professionally built cars such as those from Dinan and the like.

Shortly after putting the daily One Takes to bed, Zack Klapman, co-host of The Smoking Tire podcast, announced that he would be taking the reins from Farah. This was a direct response to viewers who had suggested that he continue the daily modded car One Takes. Klapman has previously reviewed press cars on the channel from time to time, the most recent being the 2018 Honda Accord. It is unclear when he will begin assuming hosting responsibilities. The enthusiast community is just glad the One Takes are not over.