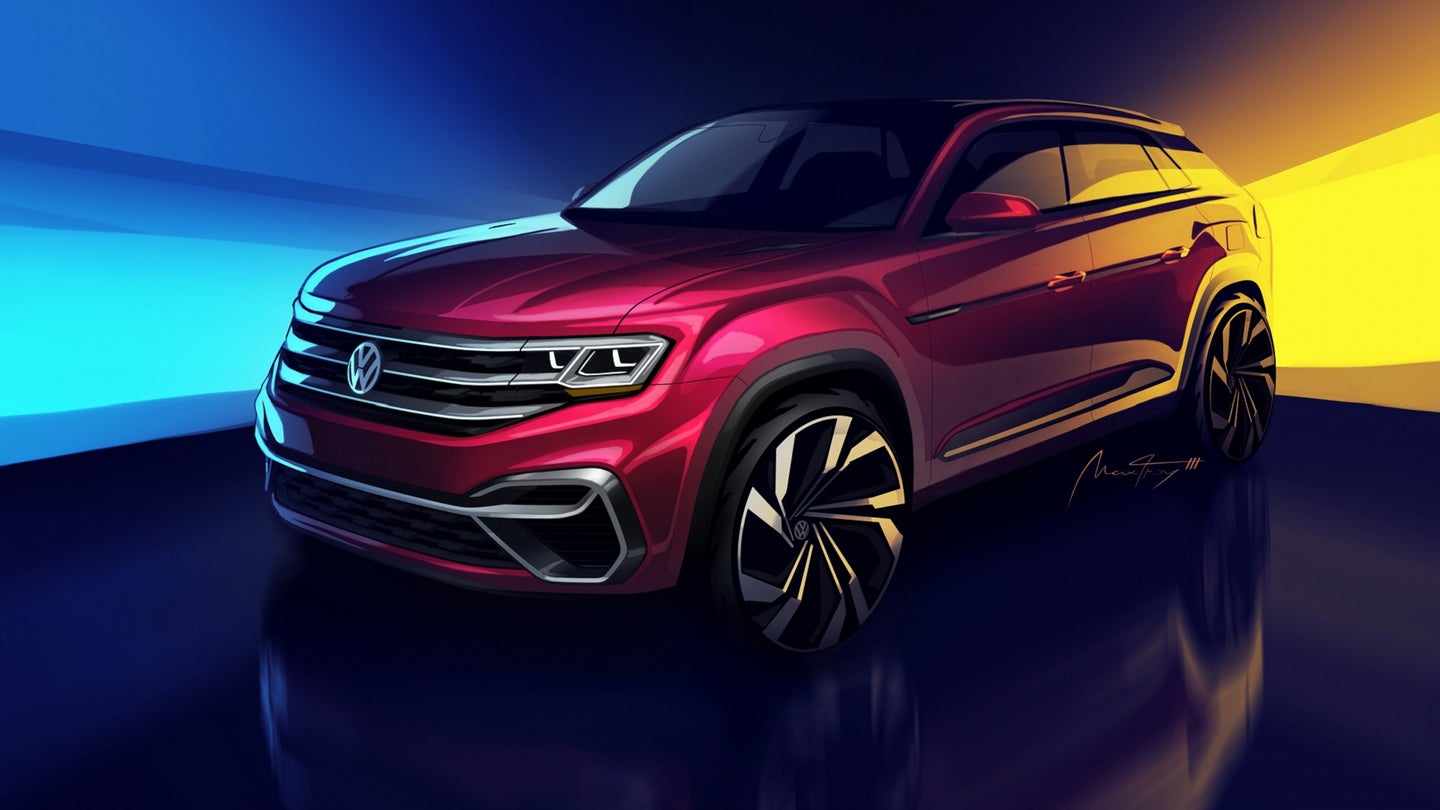 A five-passenger version of the Volkswagen Atlas will join its seven-passenger sibling on the Chattanooga, Tennessee production line, the company announced Monday. The smaller Atlas, which should slot nicely between the seven-passenger Atlas and the smaller Tiguan, will feature different styling than the existing version. A concept version of the five-passenger Atlas will be revealed at the New York International Auto Show next week.

"The Atlas has built strong momentum for Volkswagen in the SUV segment, and we are excited to grow our SUV portfolio with this new, Chattanooga-assembled five-passenger SUV," said Hinrich J. Woebcken, president and CEO, Volkswagen Group of America, Inc. "We are not only committed to this market, we are committed to our U.S. manufacturing home in Chattanooga, Tennessee."

Volkswagen will invest approximately $340 million to bring the vehicle to market, in addition to approximately $900 million already invested to expand the Chattanooga plant for Atlas production. The Passat has also been built in Tennessee since 2011.

Tennessee Governor Bill Haslam said, "During my time as Governor, I’ve watched Volkswagen Chattanooga flourish from a single vehicle producer, starting with the Passat, into what it is today—a thriving U.S. manufacturing operation that can produce three models, and counting. We value Volkswagen as a committed partner, whose investments in the state have not only created new jobs but have helped us build a skilled Tennessee workforce. I look forward to watching as VW continues to grow in Tennessee."