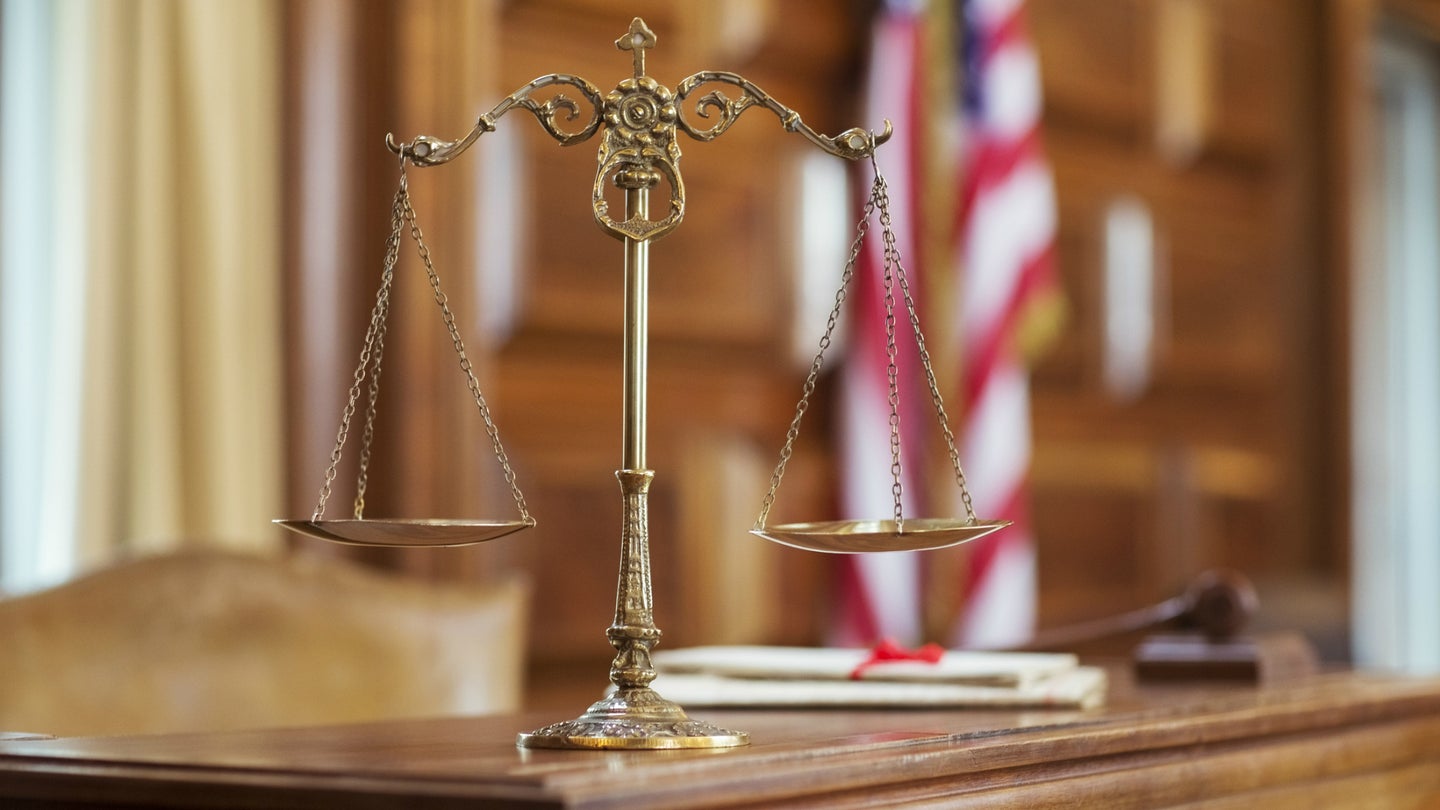 The U.S. Department of Labor has accused Vahid David Delrahim, who owns car washes and gas stations throughout southern California, of cheating 700 workers out of their wages.

The complaint, filed in the U.S. District Court of Los Angeles, has charged Delrahim and his managers with failing to pay minimum wage and overtime to workers at a dozen of his car washes over a five year period. The government seeks at least $4 million for back wages and damages.

"According to prosecutors, the workers, nearly all Latino, were ordered to arrive early, but were not allowed to clock in until customers arrived," according to Orange County Register Reporter Margot Roosevelt. "When business slowed, they had to clock out but still remain on duty, waiting until more customers turned up."

Wage theft is not uncommon amongst car washes in California.

In her thorough coverage, Roosevelt reports that the investigation began in 2015 with a single Delrahim-owned facility: The Brea Car Wash & Detail Center – and a few dozen employees. It has since expanded into a wider and fiercer legal battle involving the defendant and his defense team at Littler Mendelson, part of the Littler Group, a global legal practice that specializes in employment and labor issues.

"Over the course of the case, Delrahim and Littler Mendelson have been sanctioned by the court five times for withholding documents and other 'not substantially justified' delaying tactics," Roosevelt reported. "They have been ordered to reimburse the government $23,850 in legal fees," she added. Court records show that emails, texts and videos that could have aided in the prosecution have been destroyed.

And last month, the presiding judge in the case tossed out declarations Littler Mendelson obtained from 37 car wash workers stating that they'd never worked off the clock. The OC Register reported that Judge Fernando Olguin cited the “coercive” and “improper” manner in which the declarations were collected, and prosecutors alleged the workers feared losing their jobs if they didn't sign.

The case goes to trial July 17.

Some people pay good money for a ride like that.