A crew member allegedly announced immigration agents were on the train looking for ‘illegals.’ 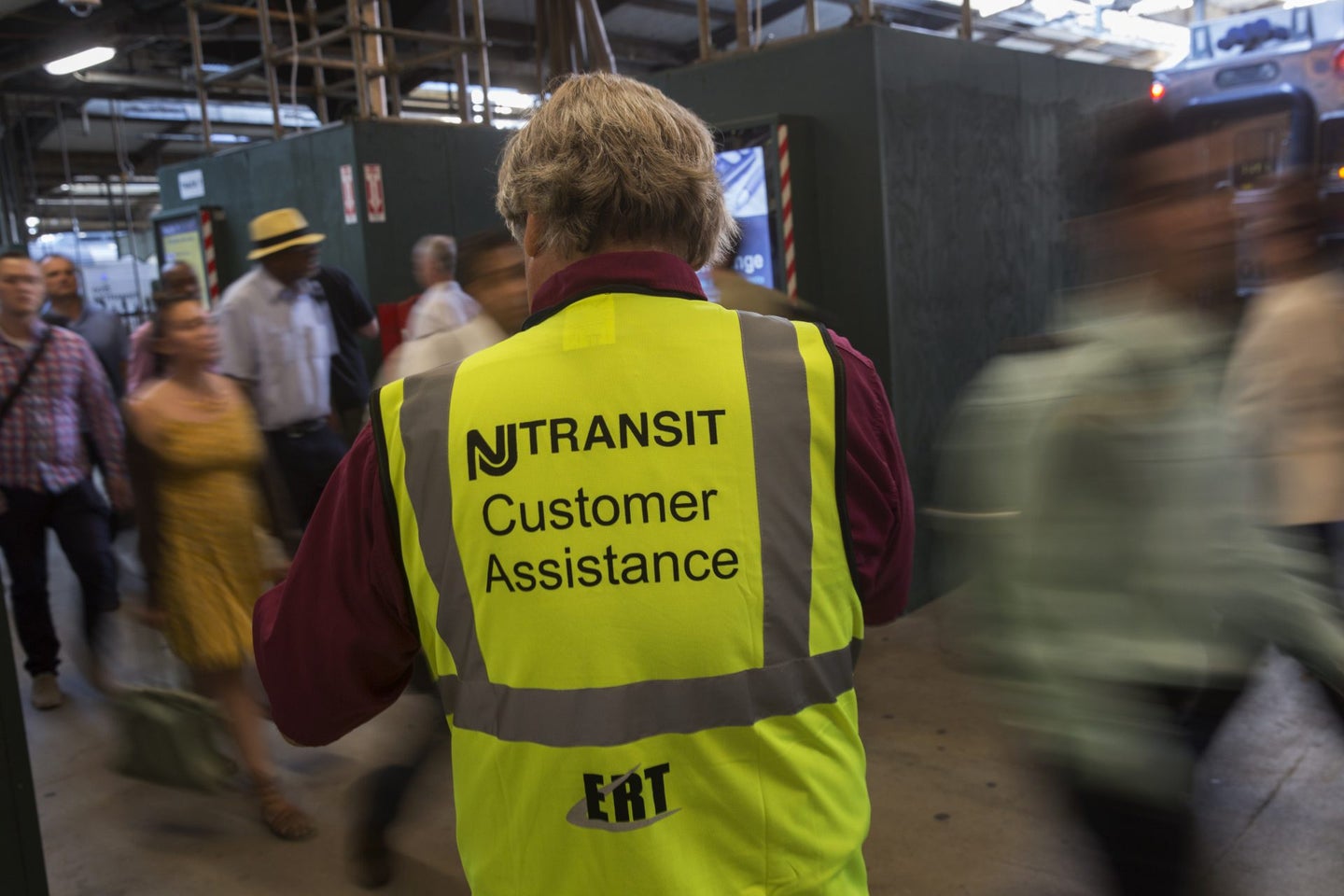 A New Jersey Transit employee has been suspended without pay for allegedly announcing immigration agents had boarded a train looking for "illegals."

In a tweet, NJ Transit said the crew member behind the alleged train announcement had been pulled off the job without pay pending the outcome of an investigation.

The agency "will not tolerate such reprehensible conduct," the agency said in a tweet.

The incident happened Monday on a morning train headed to New York.

Immigration officials said they were not involved in any activity on a NJ Transit train Monday morning, according to nj.com.

Documents obtained by Bloomberg News detail myriad of safety woes at railway that carries 95,000 to New York City each day.

“Patron states that collector told him to [expletive] his mother then a rock was thrown at his car.”