Ferrari Breaking Records on the Track and in the Board Room 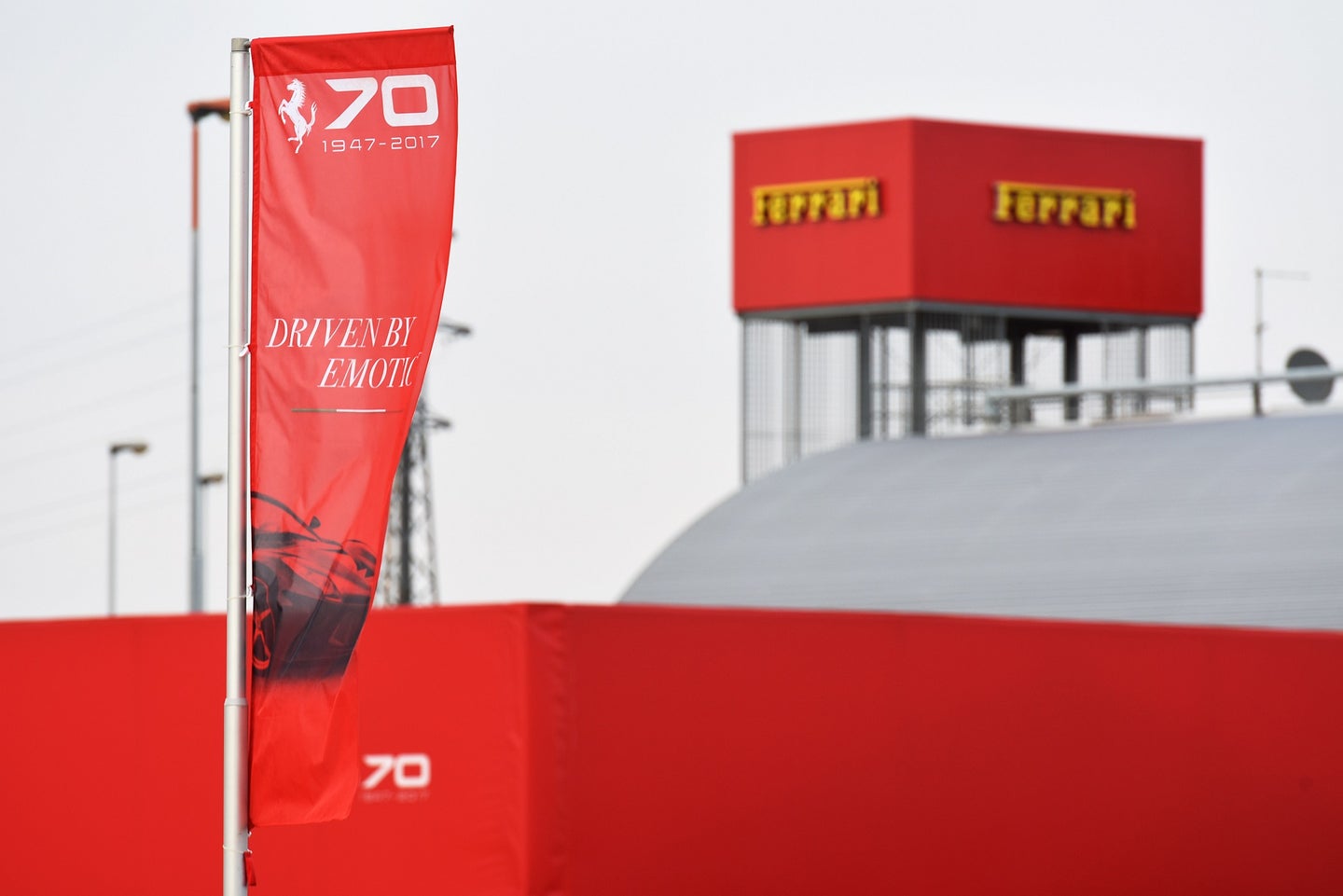 Ferrari is used to breaking records on the race track. Well lately, they’ve been breaking records in the board room too. It wasn’t long ago that Ferrari got us all revved up by taking their stock public under the very appropriate ticker RACE. Since that initial public offering, it just keeps getting better on the business side for the prancing horse. This is the 70th anniversary of the legendary company but it’s only been publicly traded since October 2015.

The company reported a record third quarter with revenues of 836 million Euros, up 6.7% year-over-year. They also wound up shipping a total of 2,046 units to lucky owners across the globe. This puts the company on track to deliver somewhere around 8,400 cars this year approaching a whopping 1 billion Euros in earnings. That’s an impressive 23% increase over last year’s sales number.

The strong numbers were attributed to impressive gains in 12-cylinder models led by the GTC4Lusso and LaFerrari Aperta. The gorgeous 812 Superfast is now selling in Europe, the Middle East and Asia, with a waiting list extending well beyond 2018. V8s cooled off mostly due to the gradual phasing out of the California T which was partially offset by sales of the 488. Fans of the hardtop V8 touring model have no fear as the Portofino will start production early 2018.

Speaking on the conference call Thursday, November 2, 2017, Ferrari Chief Financial Officer Alessandro Gili said, “I'm happy once again to report a record third quarter in the history of Ferrari. Revenues were up single digit and drove adjusted EBIT to EUR 202 million, up 17%. We unveiled the Ferrari Portofino at the beginning of September with a spectacular World Premiere in the Portofino Bay. The car was then presented at the Frankfurt Motor Show just a few days later. Deliveries of the Portofino, which already has a robust waiting list will commence in 2018.”

If the plethora of California’s driving around are any indication, I bet the updated Portofino will also be a big hit for Modena. Now where’s that SUV?