The massive rock went through the windshield, striking the victim in the head. 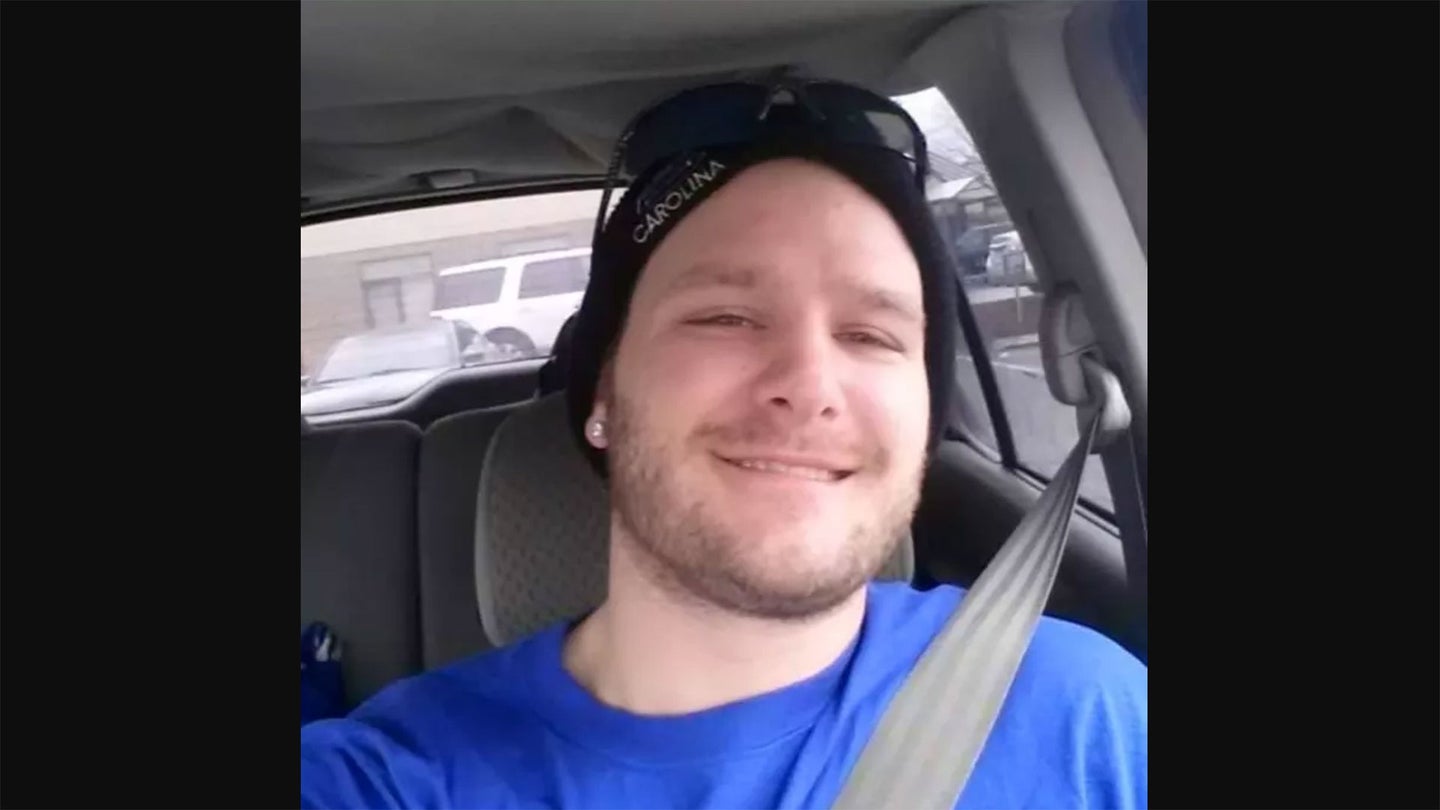 As a teenager you are prone to making questionable decisions and once in a while we hear something truly awful occurring from a series of bad decisions falling into place. As a young kid I was always told by my mother, "One stupid move can ruin the rest of your life and/or the lives of others." Sadly, that is exactly what happened last Wednesday when a group of teens decided to throw large rocks off an overpass, allegedly killing 32 year-old father of four, Kenny White.

According to police and various news outlets, several teens in Genesee County, Michigan decided to throw rocks off an overpass to damage vehicles when one rock went through the windshield, striking White causing him to go unconscious. White tragically died at the hospital, leaving behind his family and the many who held him in high regard. According to his sister, Alicia Waskoski said, "great friend, a great family member and a really great father." Unfortunately all these qualities were stripped away when several teens allegedly made a foolish decision and began throwing rocks. Police took four teens into custody this past Friday and officers are treating the investigation as a homicide.

Four other vehicles were struck before the fatal blow to Kenny White occurred. This isn't the first time I have heard (or seen) this type of occurrence before. The exact same situation took place on the Sprain Brook Parkway in Yonkers, NY several years ago. Hopefully incidents like these can be reduced by ensuring our nation's youth realize the results of the actions.

Does This Video Show a ‘Ghost Car’ Appear from Nowhere and Cause an Accident?