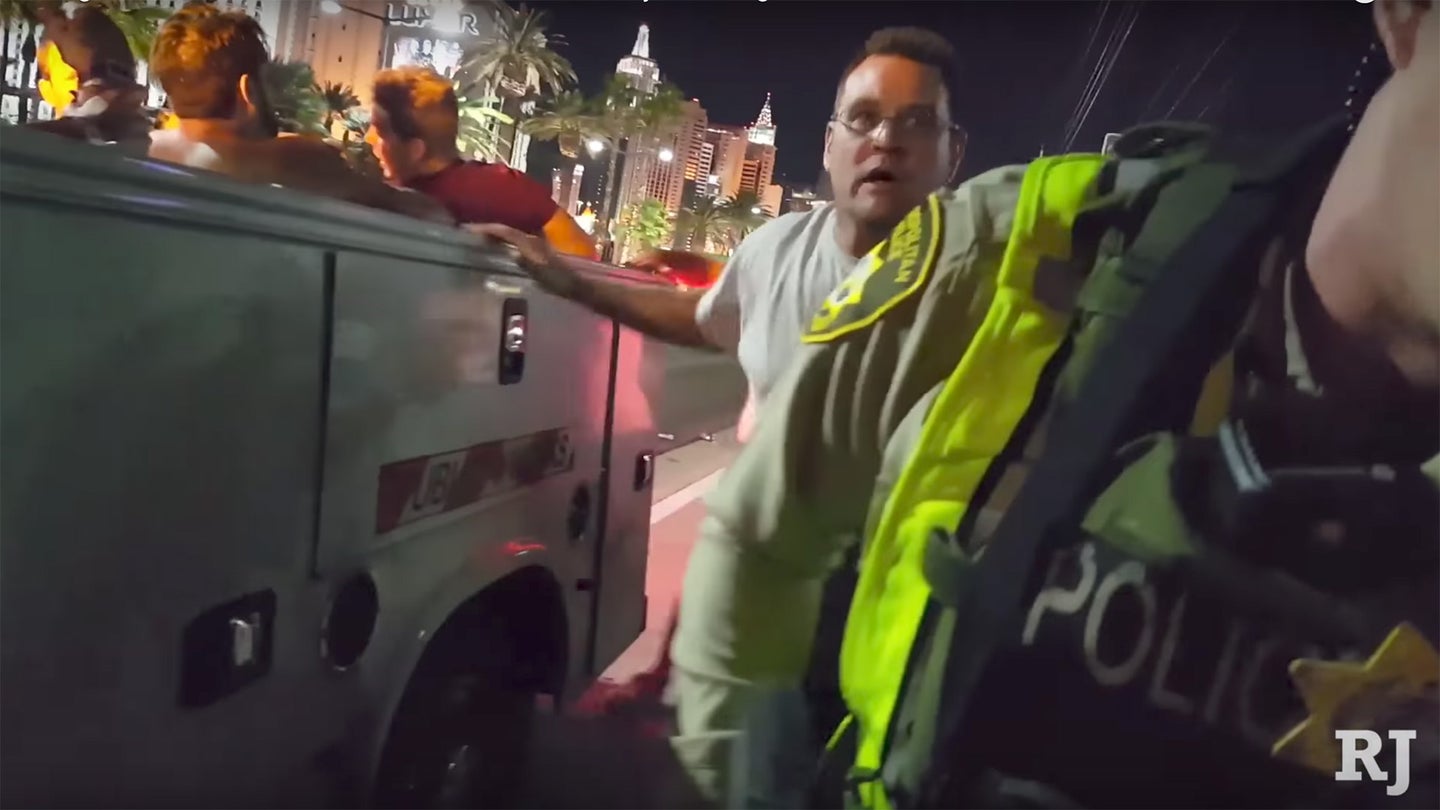 Alright, lets address the elephant in the room and recognize that our country is filled with differences. Moving on, we are a country that has been known to rise in the face of tragedy. From the everyday people that answered the call on 9/11 to the random truckers who helped evacuate stranded residents in Houston, we forget our differences and help anyone in need.

Over the past few days we have seen a silver lining around the worst shooting in modern US history. We have seen complete strangers run into a hot zone to pull out injured parties and bring them to safety. We have heard about serviceman shielding new acquaintances from gunfire. Marines stealing trucks to transport GSW victims.  We have also seenfirst responders deliberately run towards the sound of rapid gunfire in hopes of neutralizing the source and ensuring the safe evacuation of victims. I could go on for another 5,000 words about the selfless actions our nation's first responders display on a daily basis and especially during these horrific times, but we are here to highlight the actions of the everyday man, in this particular instance, Robert Page. Mr. Page works as a Clark County traffic technician and was working at the the time of the shooting.

Rather than fleeing from the hot zone. Page took his work truck (Ford F-350) and drove directly towards where gunshot victims were lying. Realizing the ambulances were currently struggling to get to the area and/or staging until gunfire stopped, Page began loading his truck with victims with the help of police officers. Based on quick spinnets of dialogue, it seems some of the people loading victims into the truck had medical/first responder/military experience. One man appeared to be holding pressure and trying to control the bleeding of a male victim with a GSW to the chest.

As Page approached a line of ambulances, he laid on the horn to get their attention and swung the truck in between two units. Immediately, paramedics and EMTs jumped out of the their respective rigs and began plucking patients. The first trip carried 5 patients and Page even went back for another round. Robert Page is nothing short of a hero, but he is also a symbol for hundreds of people who did the same thing that fateful night.