An 18-year-old man was arrested in San Diego this week after U.S. Border Patrol agents caught him attempting to smuggle a baby tiger across the U.S.–Mexico border on the floor of his new Chevrolet Camaro, according to authorities.

According to San Diego's Fox 5 News, Luis Eudoro Valencia's Chevy Camaro was pulled aside by U.S. Customs and Border Protection officers as he and a (human) passenger attempted to cross back into the U.S. at the Otay Mesa Port of Entry at around 1:30 a.m. on Wednesday, after officers reportedly found an issue with the Chevy's VIN. While Valencia reportedly told authorities he had nothing to declare, upon inspecting the car, border patrol officers found the male Bengal tiger cub sitting in the front passenger footwell.

Valencia reportedly told officers that the animal was a house cat, but unsurprisingly, the CBP agents weren't buying it; authorities removed the tiger from the Camaro and placed it in an animal crate, and arrested Valencia.

U.S. Fish and Wildlife authorities later came to collect the tiger, which was brought to the San Diego Zoo to be checked out. The cub was recuperating there as of Thursday, according to Fox 5.

Valencia was released after posting $10,000 bail, according to Fox 5; a preliminary hearing in his case is scheduled for September 5th. He told authorities he'd gone to Mexico to pick up the baby tiger after meeting with someone in the Central American nation about purchasing it last week, according to the news station. He reportedly said he was planning on keeping the animal as a pet—which, as pretty much zoologist, zookeeper, or person with half a brain in their head will tell you, is a terrible idea.

Tragically, people keeping tigers as pets is a larger problem than many realize. The World Wildlife Fund estimates more than 5,000 tigers are kept in captivity in the United States alone—more than half again as many tigers as live in the wild across the planet. Worse, many of these animals are kept in inhumane conditions, as many jurisdictions place no regulations on the ownership of such creatures. As the WWF points out, in many parts of America, it's legally easier to buy a tiger than it is to take home a dog. 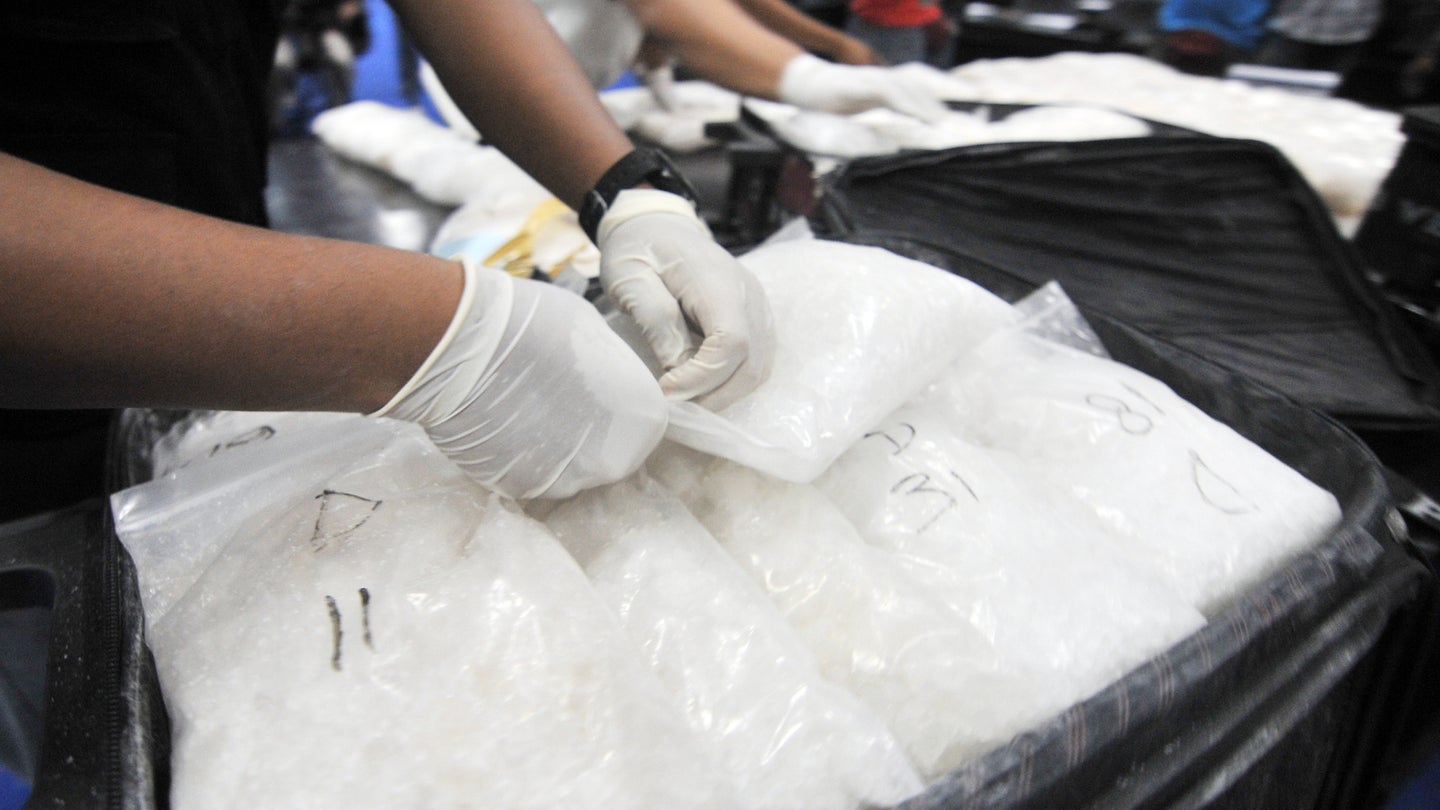 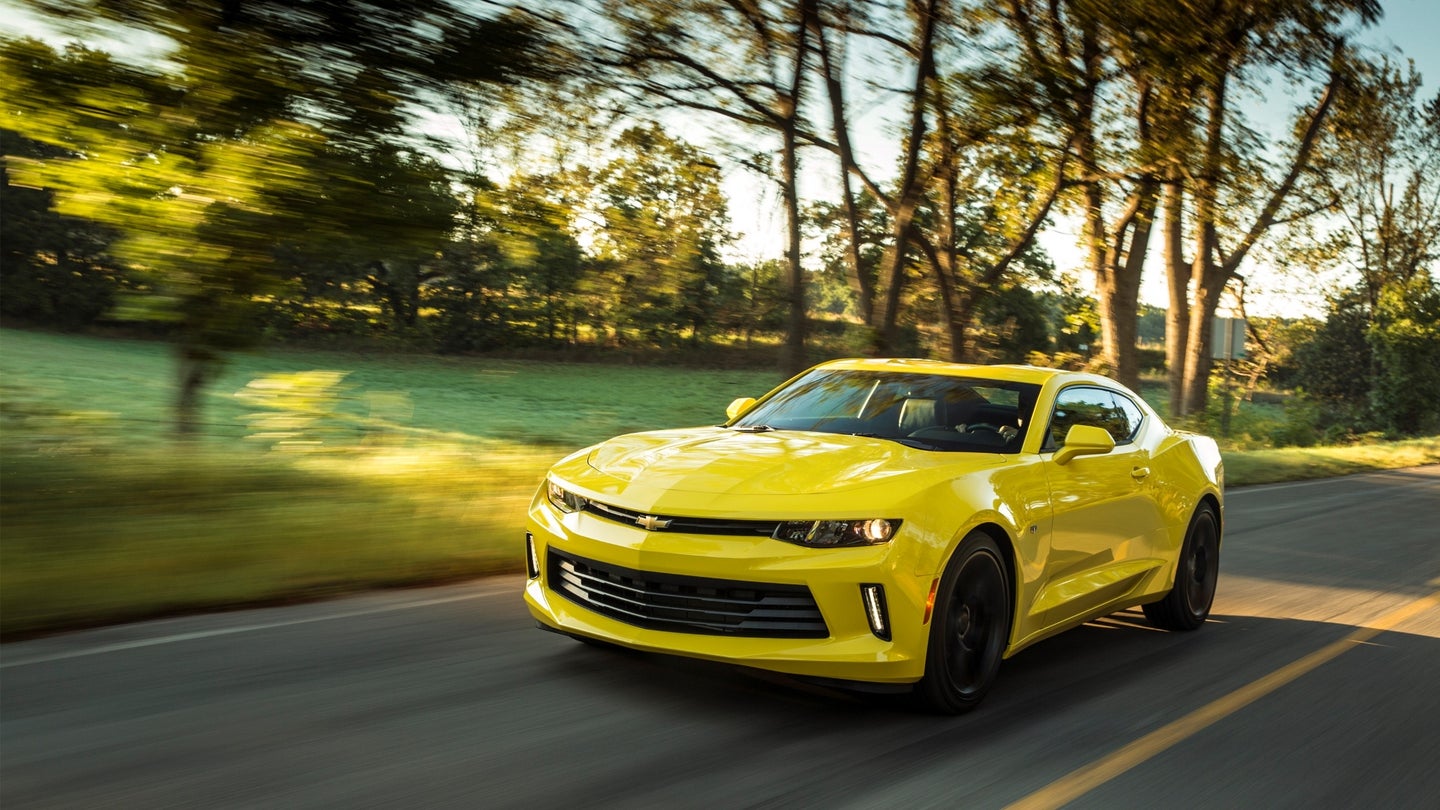 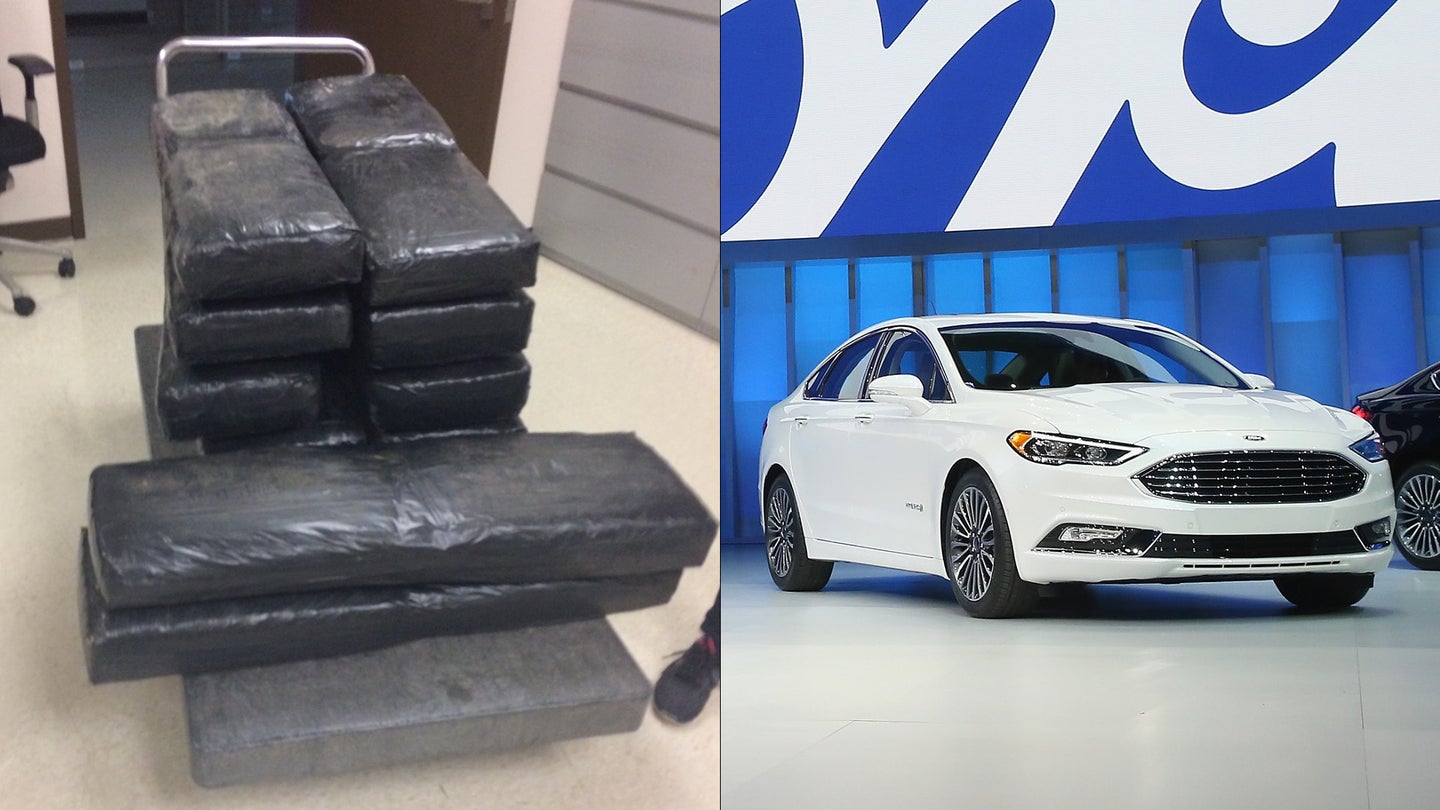 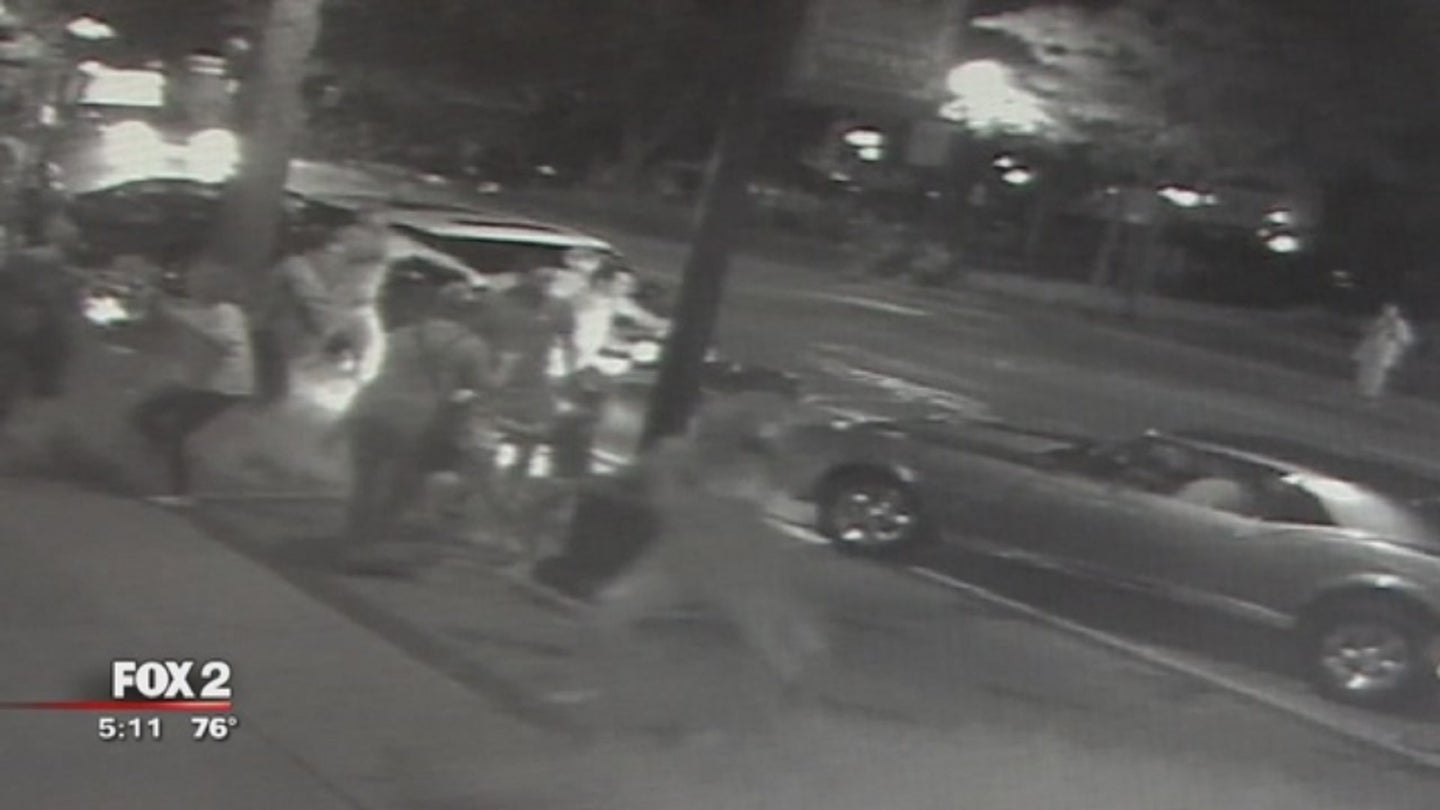 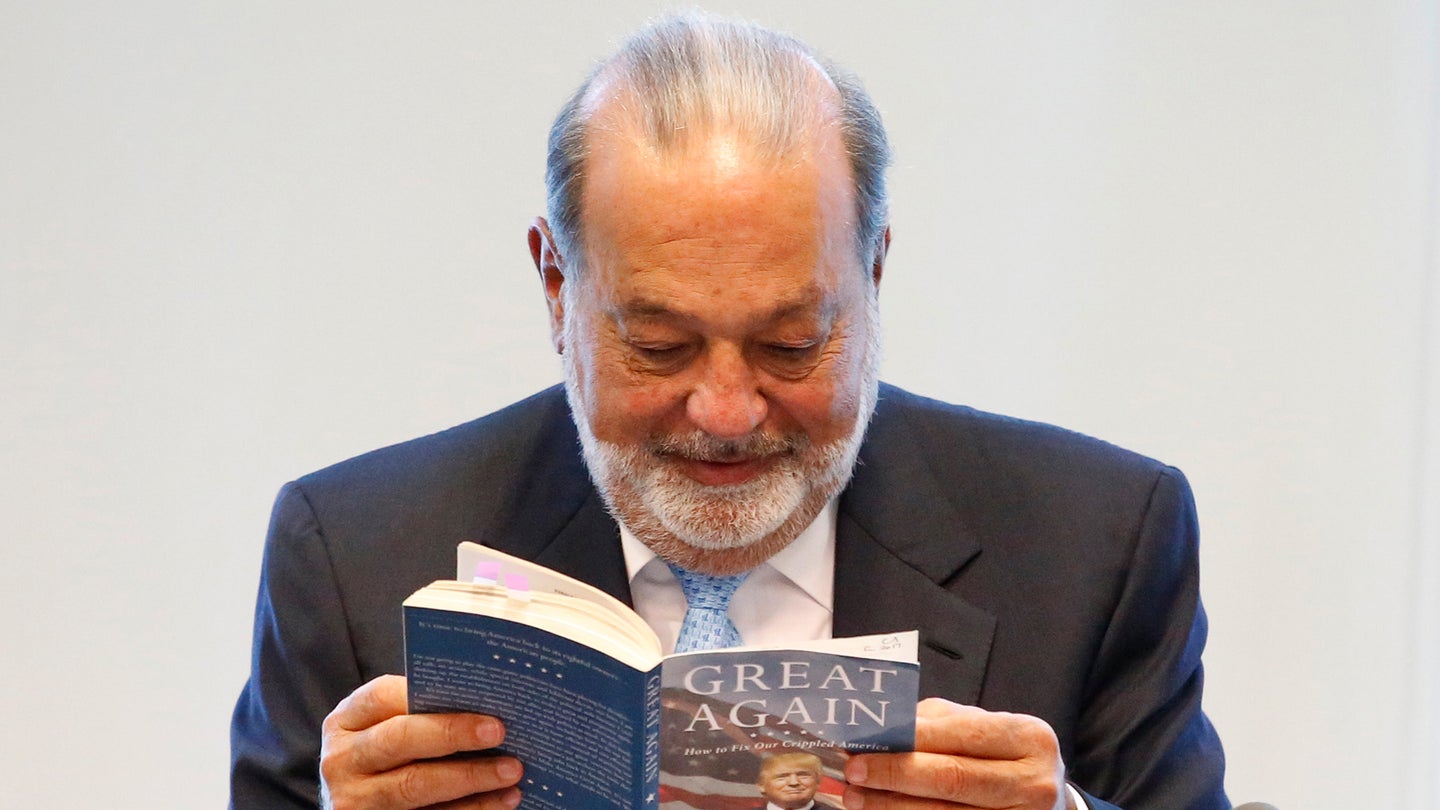