Tesla is on the road to building its electric cars in India. 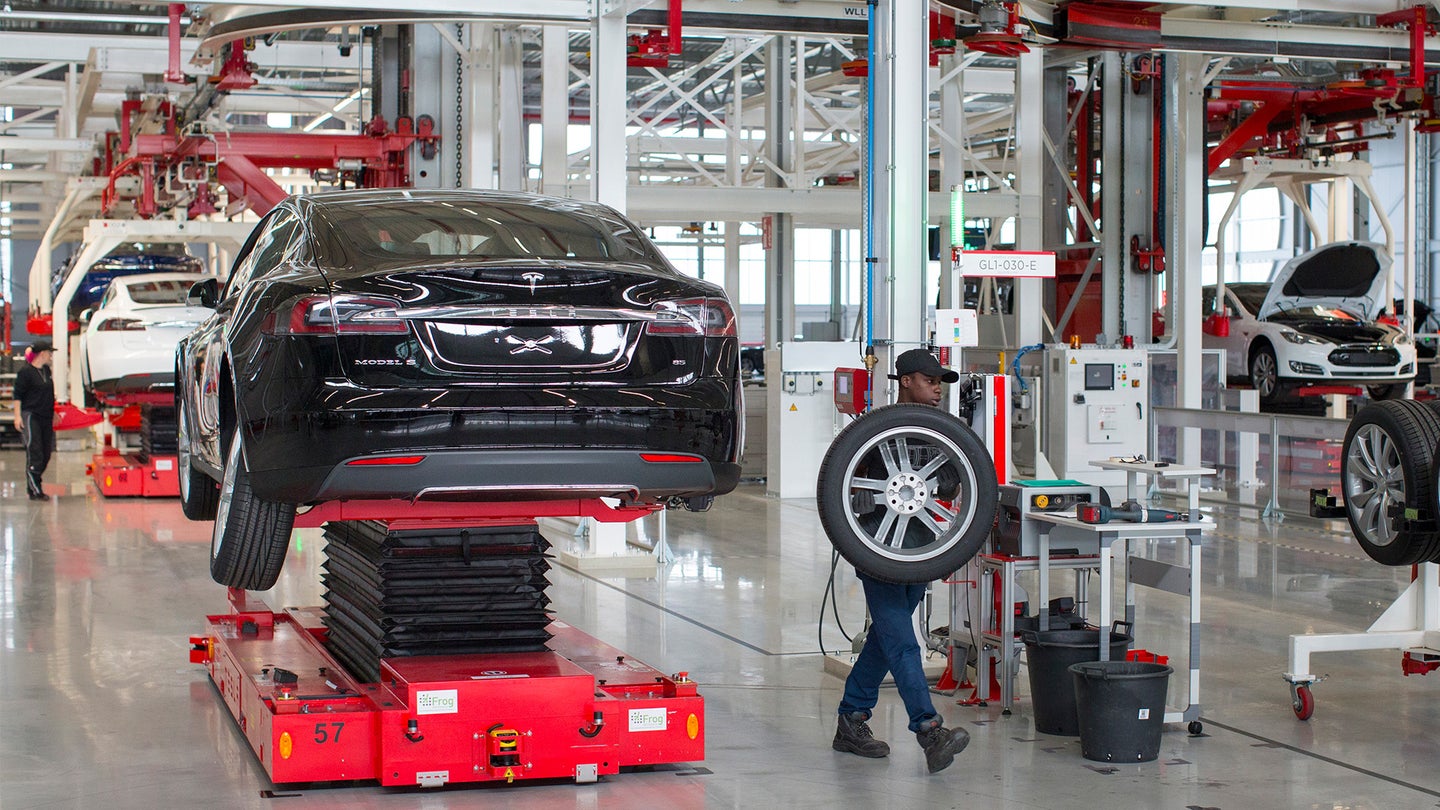 Tesla CEO Elon Musk confirmed on Twitter Tuesday that the electric car manufacturer is in talks with government officials to begin building a local manufacturing plant. The announcement comes after years of requests from Indian people for Tesla to introduce its lineup into their market and after the government offered Tesla land to build one of its manufacturing plants on Indian soil.

Originally, Tesla had planned to launch its vehicles in India during summer 2017, however that plan appears to have gone off-track. Musk previously tweeted that he understood that at least 30 percent of parts used to manufacture each vehicle would need to be sourced locally in India, however at that time, it was not possible to gather all necessary materials within the country. He was later corrected by India's manufacturing initiative, Make in India, citing laws regarding trade and manufacturing.

Of course, these laws would still impact Tesla if they were to import goods for retail, leaving the option open for local manufacturing. The proposed negotiations would likely allow Tesla to import whatever might be needed for manufacturing while still being compliant with India's strict trade regulations for companies based outside of its borders.

Earlier this week, an Audi dealership took to a billboard to pick on the electric car company. Anand Mahindra, CEO of India's top electric vehicle manufacturer, Mahindra, also teased Musk regarding their late-to-the-game arrival in India.

It wouldn't be out of the question for India to relax its trade laws for Tesla to enter the market, especially after the automaker announced its intent to become a global example of a 100% electrified vehicle economy by just 2030. Tesla has attractive offerings to the luxury EV market, which may very well appeal to residents for the right price. India does still have quite some way to go regarding the national charging infrastructure, however. If it wants Tesla and other electric car manufacturers to succeed, it may need to up the ante with governmental incentives in more areas than just manufacturing.