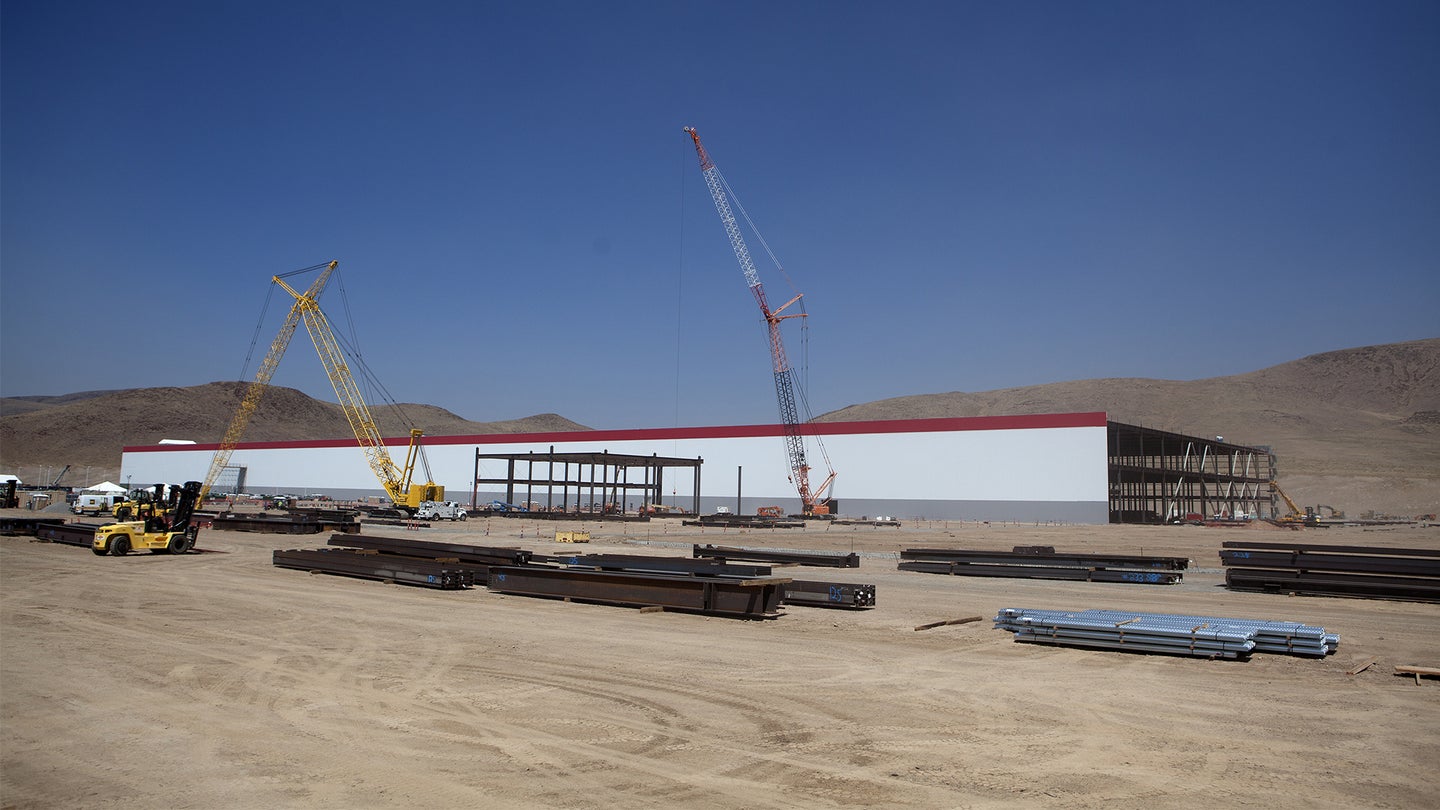 India has been making the case for electric vehicles to be both manufactured and purchased in the country for quite some time, with the apparent belief that they could make a large impact within the next two decades—if they just had the infrastructure. After doubts from Tesla CEO Elon Musk appeared Twitter earlier this week, however, they were promptly addressed by an Indian program for manufacturing.

When it comes to cars, it seems that there is always someone who wants a Tesla as their electrified vehicle, even in countries where the manufacturer doesn't yet sell vehicles. India hoped to capitalize off of the popularity of Teslas and other new EVs as early as 2016, when India's minister of power, Piyush Goyal, launched a campaign to populate the country with electric cars.

Earlier this year, there seemed to be hope that Tesla would launch in India as early as summer 2017.

However, it appears there may have been some sort of internal confusion within Tesla that led to the nixing of the potential summer launch. As Musk explained in a later tweet, he believed that in order to be compliant with the country's trade laws, at least 30 percent of parts used in manufacturing of Tesla vehicles would need to be sourced locally. But Tesla does not have the ability to supply those needs domestically in India yet.

Shortly thereafter, the Twitter account of Make in India—a governmental sponsored program which, per their website, aims to "transform India into a global design and manufacturing hub"—clarified the misconception tweeted by Musk. According to the group, so long as Tesla had some sort of factory in India, it could sell its cars in the country, no matter what percentage of components were made there.

With India focusing on becoming a global manufacturing hub and making 100 percent of new vehicles electrically-powered by 2030, a Tesla Gigafactory could help to make this reach a tad more achievable. Other countries, such as China, have set similar goals at much smaller scales (8 percent electrification in 2018, 12 percent in 2020), and they already have a better-established electrical infrastructure. In January, Bloomberg reported that 50 million Indian households still lack electricity, making the goal of 100 percent electrification in 13 years seem a bit far-fetched. Tesla also has not taken the Indian government up on its offer of land for its Gigafactory.

Tesla does seem to find hope in the Indian electric vehicle market, however. Model 3 reservations were made available to citizens of India, but it seems that the vehicles are unlikely to be manufactured in-country in the foreseeable future. For the market to thrive, India will need to rejuvenate its electrical infrastructure and provide some form of Level 3 charging for the public.