Some rare photos have emerged from inside Tesla's production facility, thanks to a SoutheastTraders forum user called Mac11FA. (The Drive was unable to obtain permission to run the pictures here, but you can see them by clicking this link.) The forum user stated that he is at Tesla's factory to “help set up and commission 467 robots" for production of the forthcoming Model 3. The robots, manufactured by German company Kuka (which also made this crazy ping-pong playing robot), are set to help push Tesla towards its manufacturing goal of producing hundreds of thousands of cars per year by 2018.

Set to begin production in July, Tesla is gearing up for its Model 3 to become the entry-level electric vehicle (EV) in its lineup.

Tesla is taking a large gamble on the Model 3 by reducing the amount of time and money typically spent for research and development, and going straight to production instead of building so-called "beta" prototypes. This is possible thanks in part to new technology like virtual reality that help engineers build prototypes with less need for physical models to see how things look or fit. But the decrease in these factors equate to a faster to-market time, and a less overall cost that the manufacturer will incur, potentially resulting in a lower cost to the consumer.

If this does indeed speed up the manufacturing process, it will begin to set Tesla on its manufacturing goal for 2018. Tesla hopes to produce 500,000 electric vehicles a year by 2018.

Tesla does stress that the Model 3 is not the Model S. There is no performance variant yet—though Elon Musk has hinted at the possibility of one later on—and we won't be seeing as many high-tech features either. The goal was to bring an affordable new EV to market, and that's exactly what Tesla is planning on delivering. 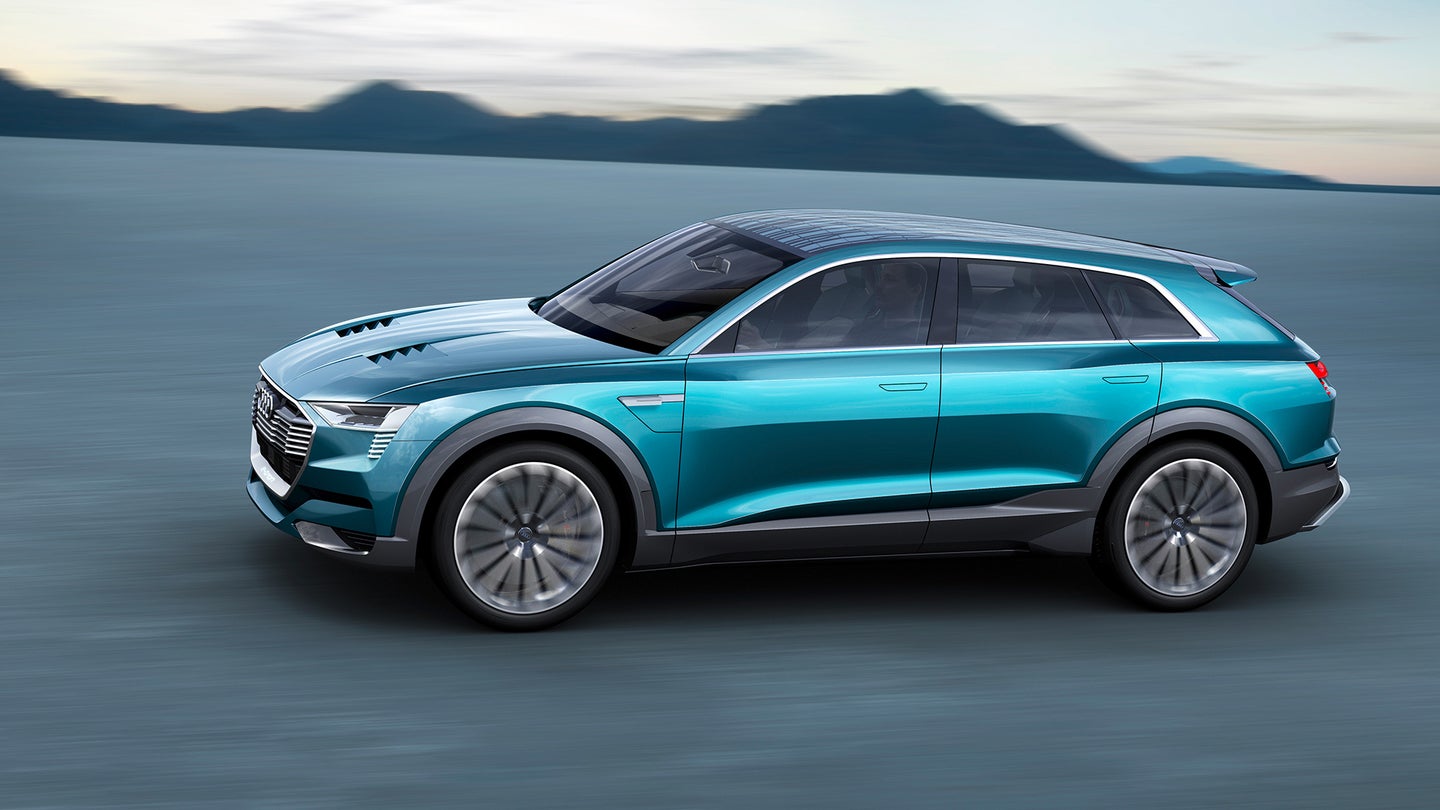 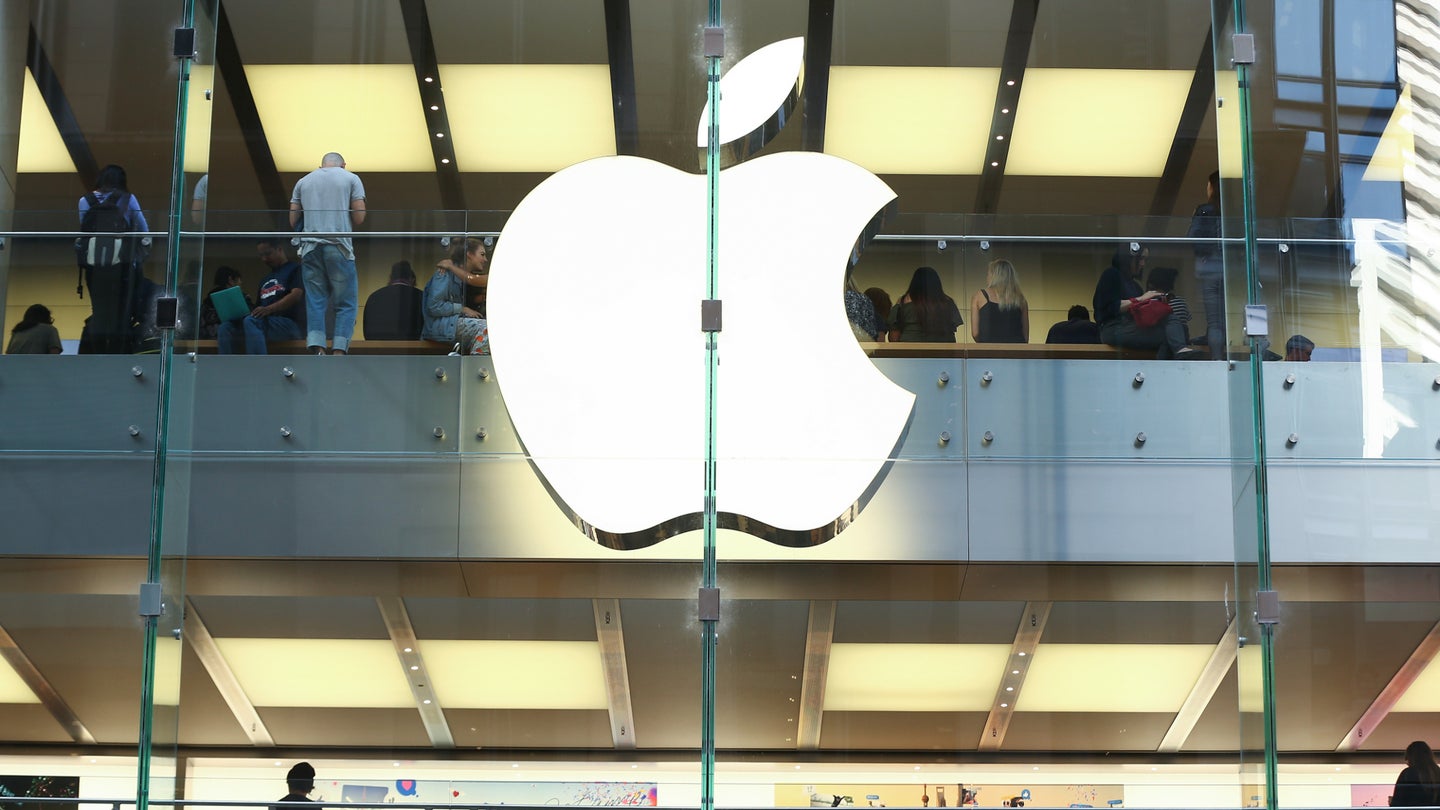 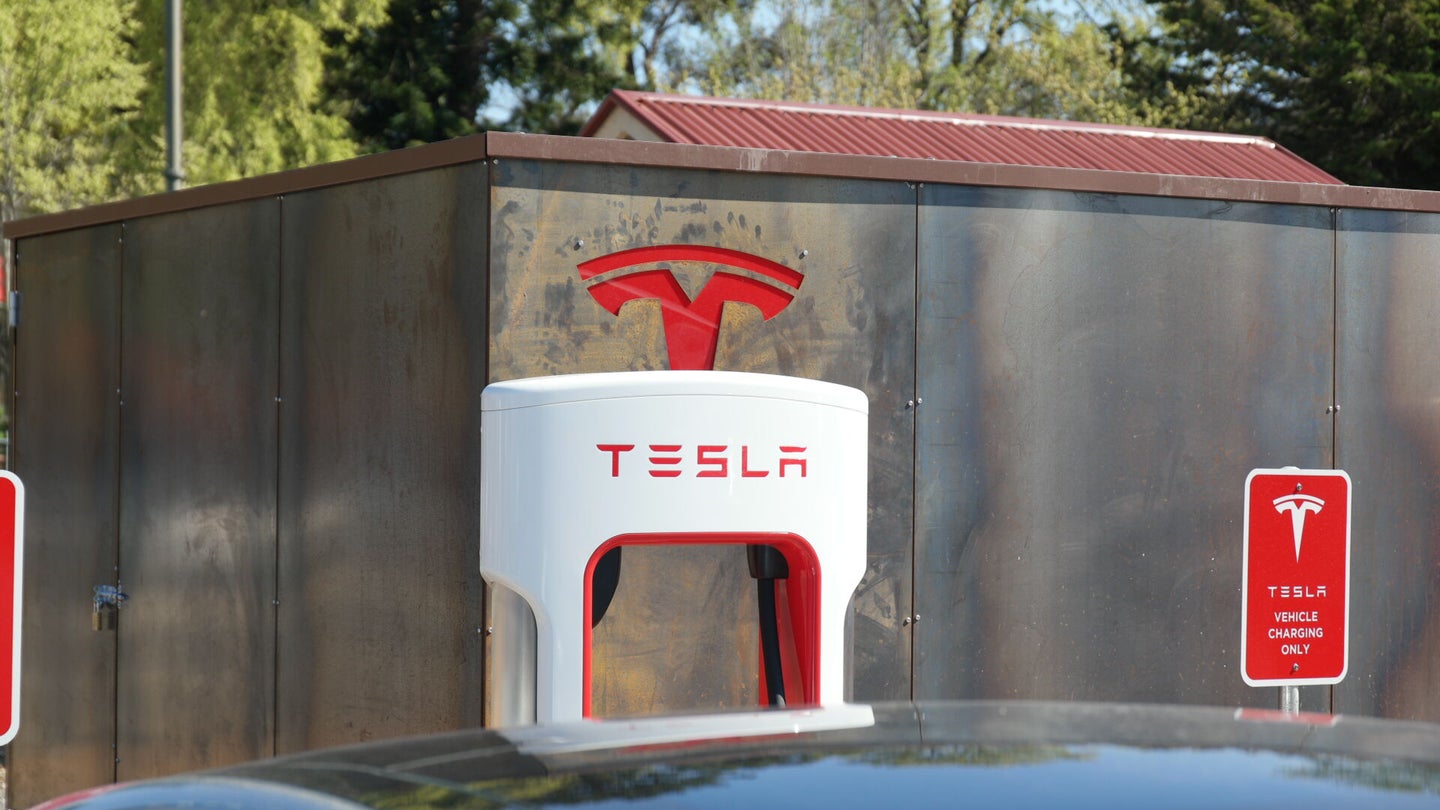 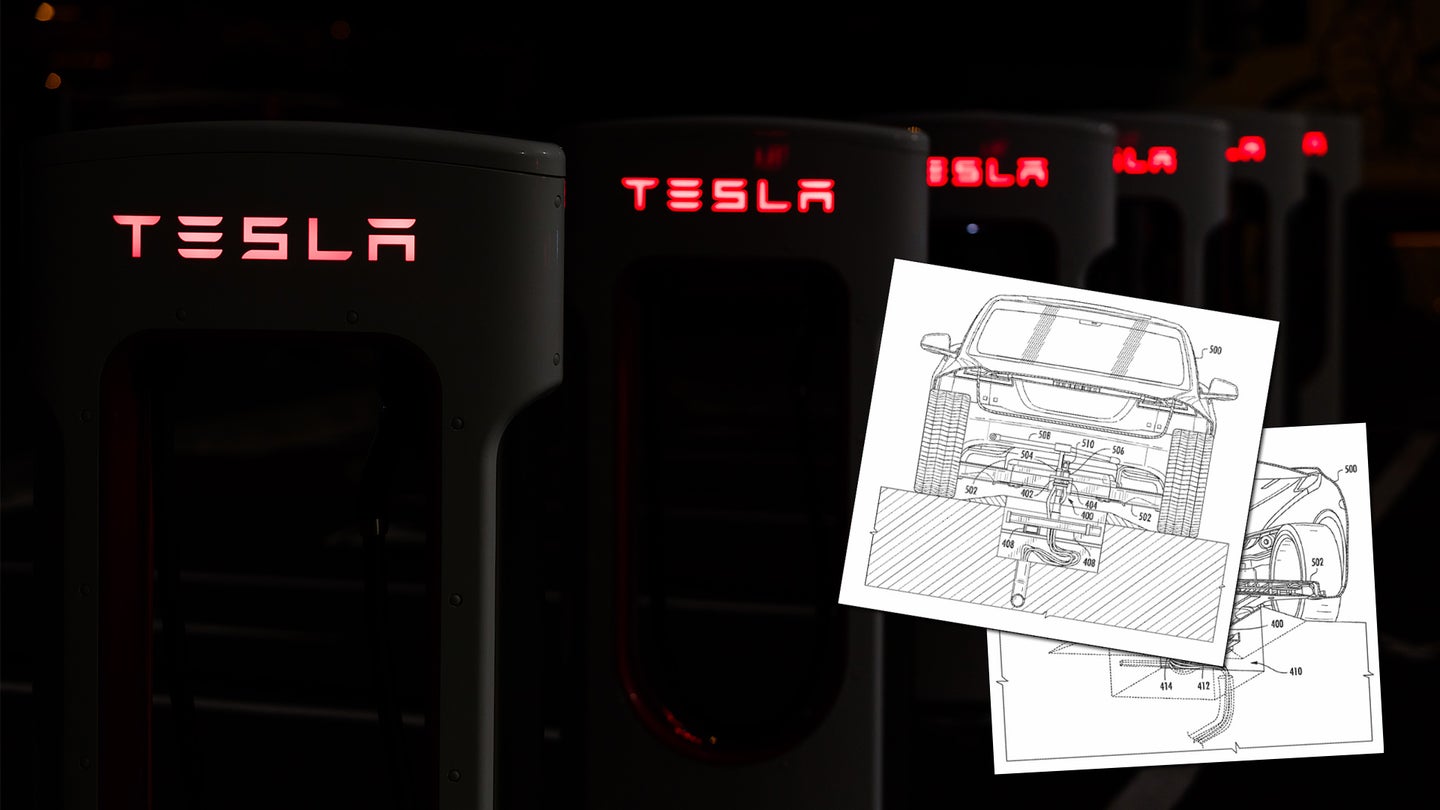 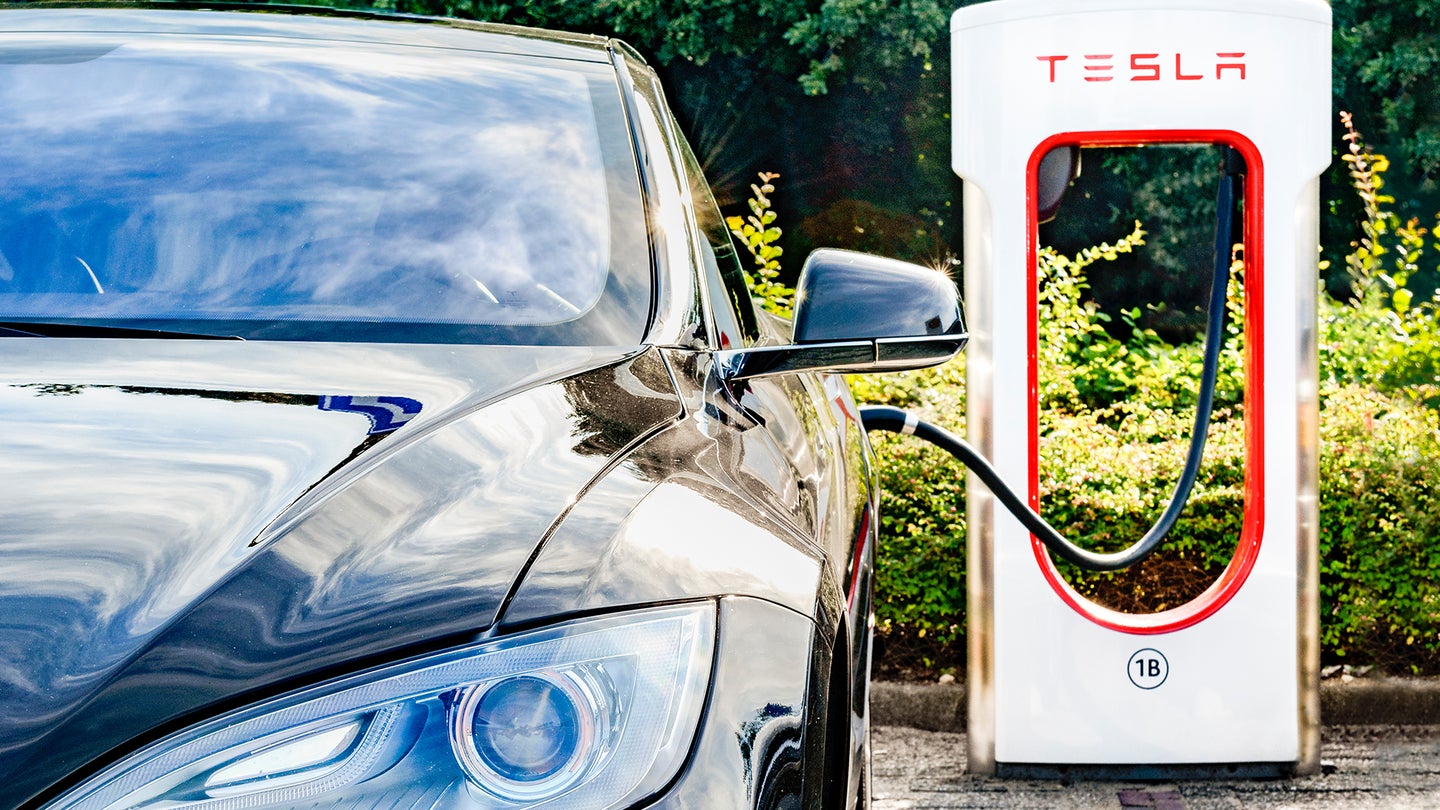