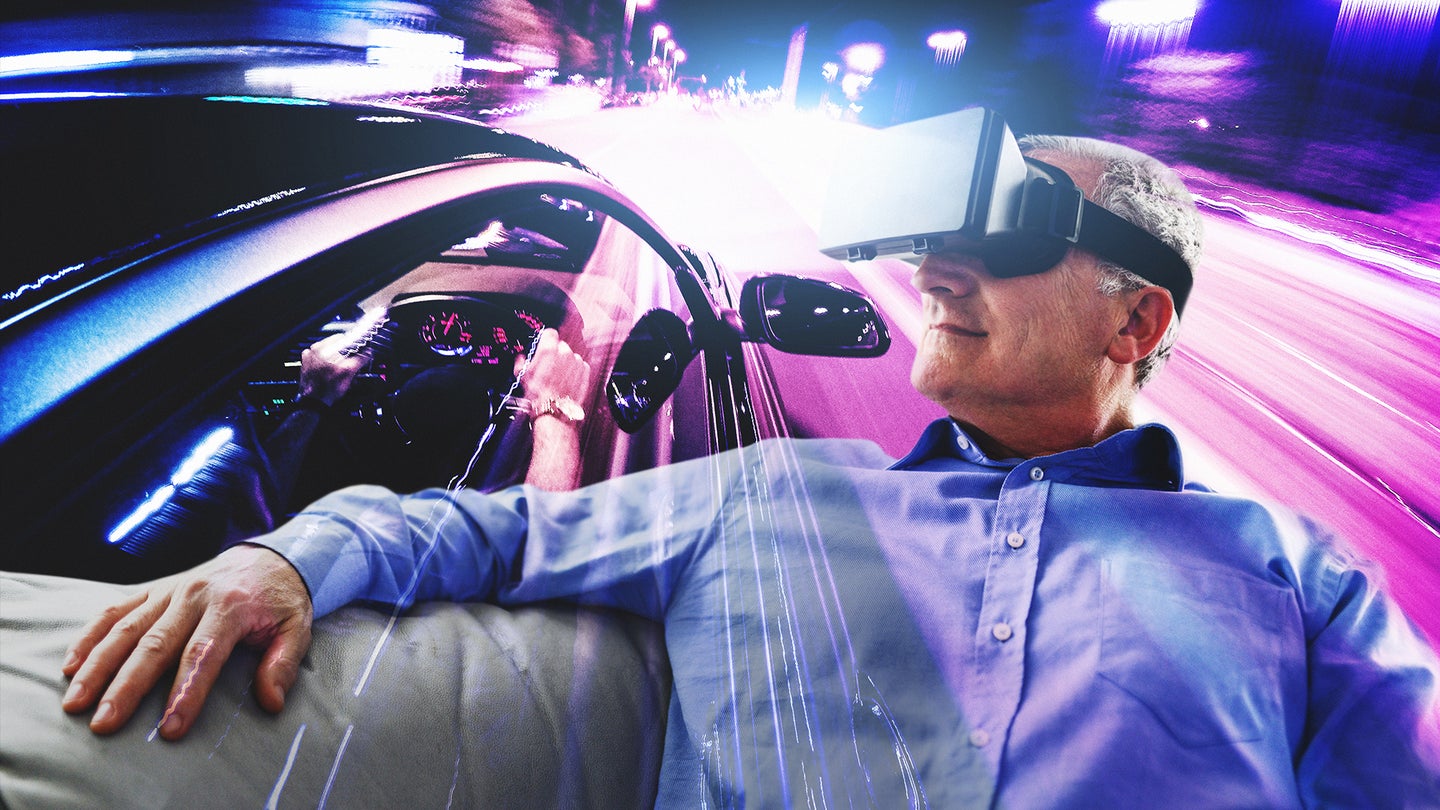 Building any new product is a costly process for any manufacturer. According to John Wolkonowicz, Senior Analyst for IHS Global—an automotive and technology analytics firm—it can cost between $1 billion and $6 billion to develop a completely new vehicle from the ground up. As a result, BMW is aiming to cut costs involved in the research and development process by adding an interesting concept to the mix—virtual reality.

BMW has used Unreal Engine 4, the very same engine used in video games developed by Epic, to accomplish this. Engineers and designers can use this technology to collaborate effectively by testing how various components of a car look when assembled. In order to simulate everything about the car, BMW has even built rooms to mock the cabin of a car. Sound—road noise, engine noise, and even traffic—is pumped into the area to simulate an actual trip in a vehicle. Televisions are placed around the area to show passing by cars and landscape, and wind is even generated by fans. All of these tangible items are coupled with VR and augmented reality to provide a realistic-feeling test environment.

Previously, engineers needed to build full scale models of their vehicles. The body design was sculpted out of clay, the interior was pieced together using prototype after prototype, and the design was likely to be tweaked before the project's stakeholders on the top floor gave the okay for production. Using VR, the cost of this part of the engineering process is cut significantly. It would no longer be necessary to produce multiple physical models of various items to piece together and potentially reject due to fitment or design conflicts.

Auto manufacturers are no stranger to VR being part of their daily life. Companies like IC.IDO have been creating software for some time which assist engineers in creating a brand new product and evaluating any flaws which may present themselves when being physically used. But gone is the need for entire facilities dedicated to VR prototyping. BMW hopes to accomplish the exact same scenario using something as inexpensive as an HTC Vive.

BMW has previously announced that it wants to increase its profits by selling more SUVs in order to expand the electric fleet into its mainstream lineup. With the associated cost savings, it may be possible to help curb the SUV takeover.