And for now, there's nothing—aside from a Subaru WRX STI or a Ford Focus RS—that could fill the void. 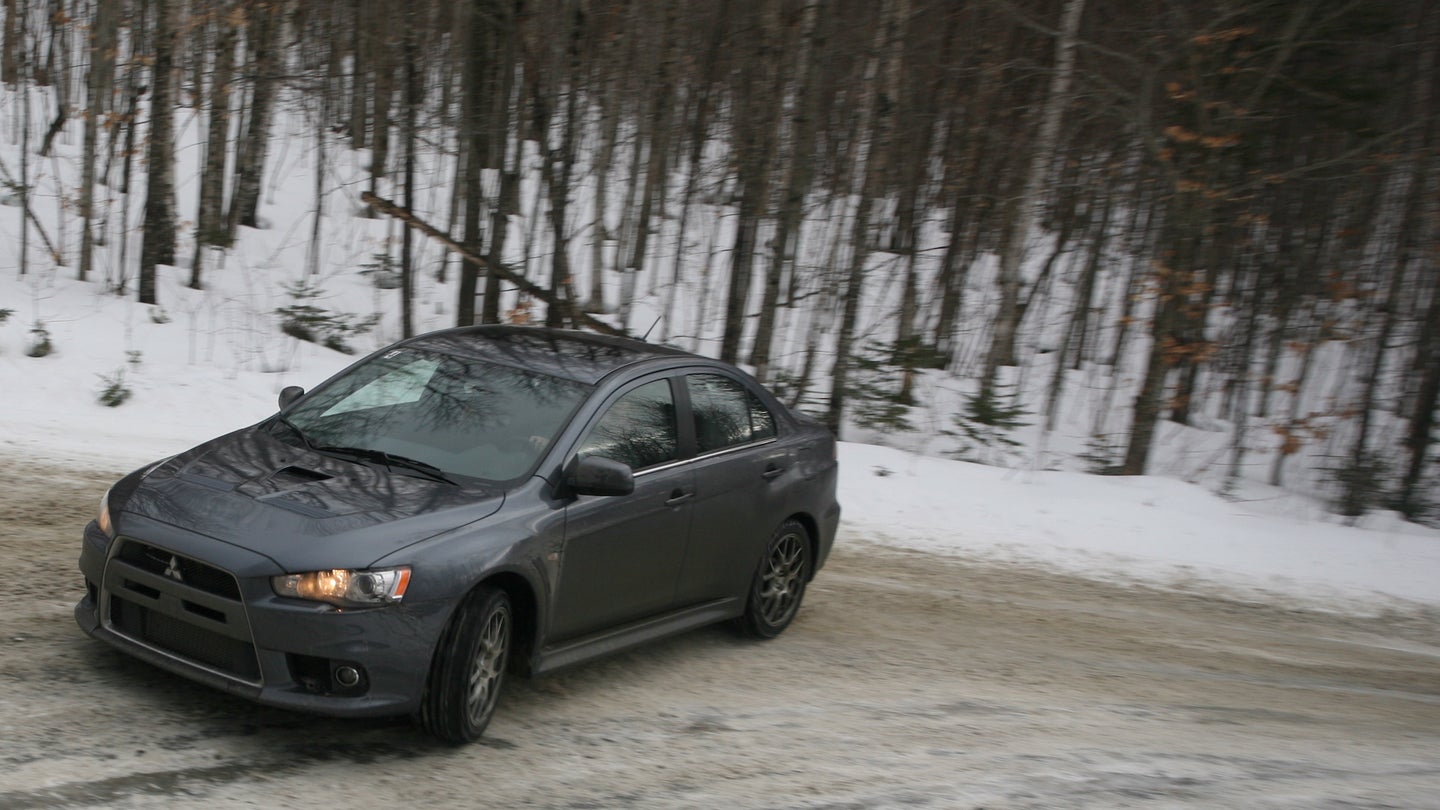 A Mitsubishi executive confirmed last week that his brand is contemplating making a new flagship performance car to fill the hole that the now-discontinued Mitsubishi Evo X left, according to Motoring. But if the brand were to go forward with an Evo replacement, it could still take a while.

Mitsubishi global head Trevor Mann explained the company's current planning. “In terms of the brand, I think it would be interesting to bring something back that’s a bit more sporty in the future,” Mann said, according to Motoring. “You’ll have to wait and see what that is.”

“I would say [a new performance model] it is long-term rather than mid-term,” Mann said. “It will be between three years and six years.”

And apparently, it might not be just a sports sedan. According to Motoring, Mitsubishi is considering some sort of Evo SUV—not surprising, given the brand has largely forsaken new cars in favor of crossovers, even going so far as to dust off its beloved old names for sport-ute use.

Mitsubishi is also weighing its options in the motorsport world, the global boss man said.