Hansen has since publicly apologized for the incident. 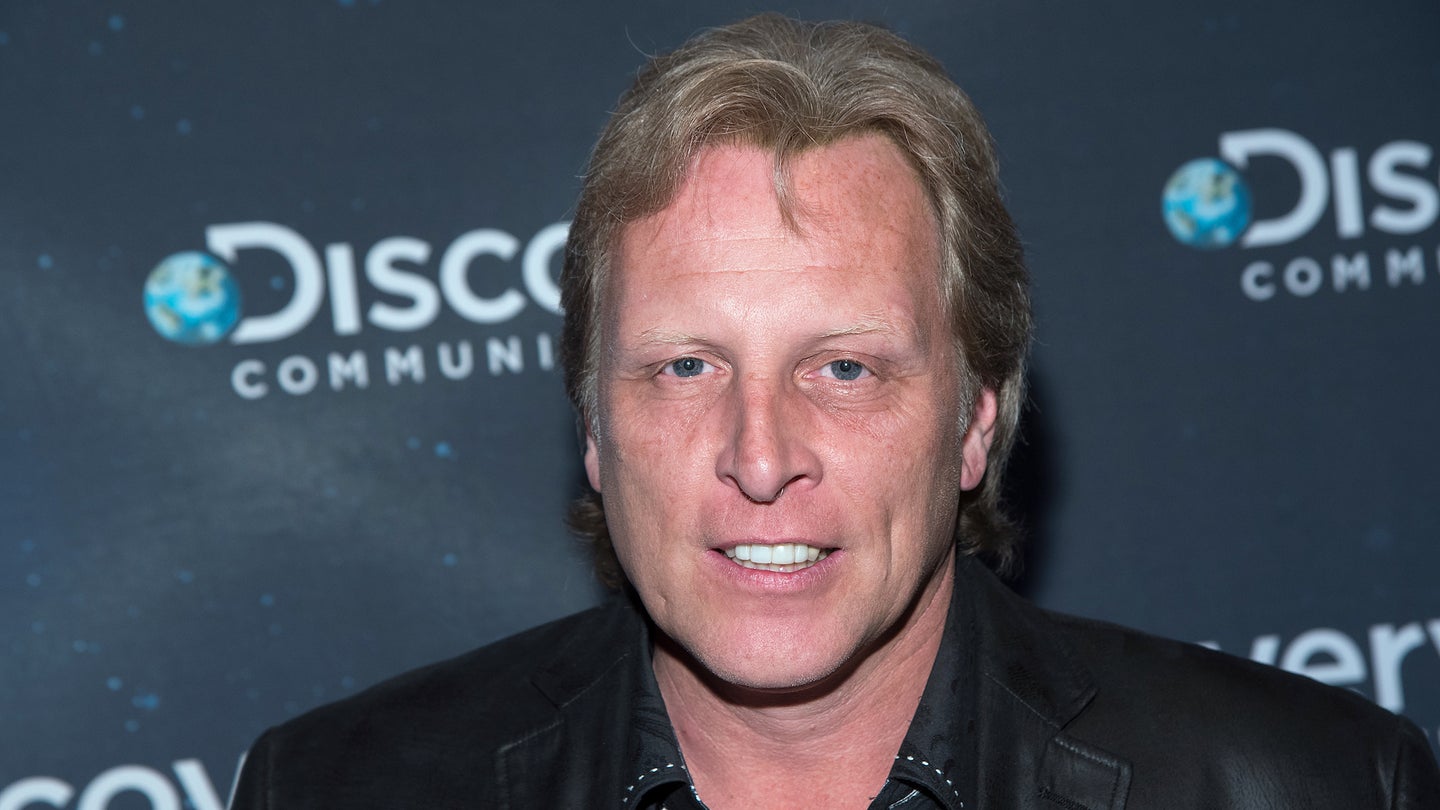 Deadliest Catch captain Sig Hansen was arrested for assault and property destruction after he allegedly spat on an Uber driver who refused service to him and his family Thursday morning after the ride-hailing app canceled their ride, according to TMZ.

According to TMZ, the Uber app canceled the trip after Hansen and his family were already inside the car. Hansen's anger allegedly increased after the driver declined to bring the family home even after the captain attempted to give the driver $100. The driver claimed it was against Uber terms of service, according to the report.

That's when Hansen allegedly spat on the driver's head and on the back of his seat, and then left the car and kicked it.

After the driver called police, they found spit inside the vehicle and a dent on the outside. Cops then found Hansen drunk at his home. At that time, he claimed he was celebrating Norwegian Independence Day, according to TMZ.

Police then arrested him and sent him to a local jail. He is set to be released on $2,000 bail.

"I am terribly sorry for my behavior and am very embarrassed by it," Hansen said to TMZ. "I owe a bunch of people apologies, first and foremost to our Uber driver, who was just trying to get us home safely. I hope I can make that apology in person. I have no excuse, and accept responsibility for my actions. I made a boneheaded move last night, and I am sorry."

Hansen reportedly offered to pay for any destruction he did to the car but did not admit to spitting on the driver.

“Violence will not be tolerated on the Uber app," Uber

said to TMZ. "We have been in contact with our driver partner, and the rider no longer has access to the app.