We’re a little confused how you could “accidentally” post a very specific series of numbers on a website. 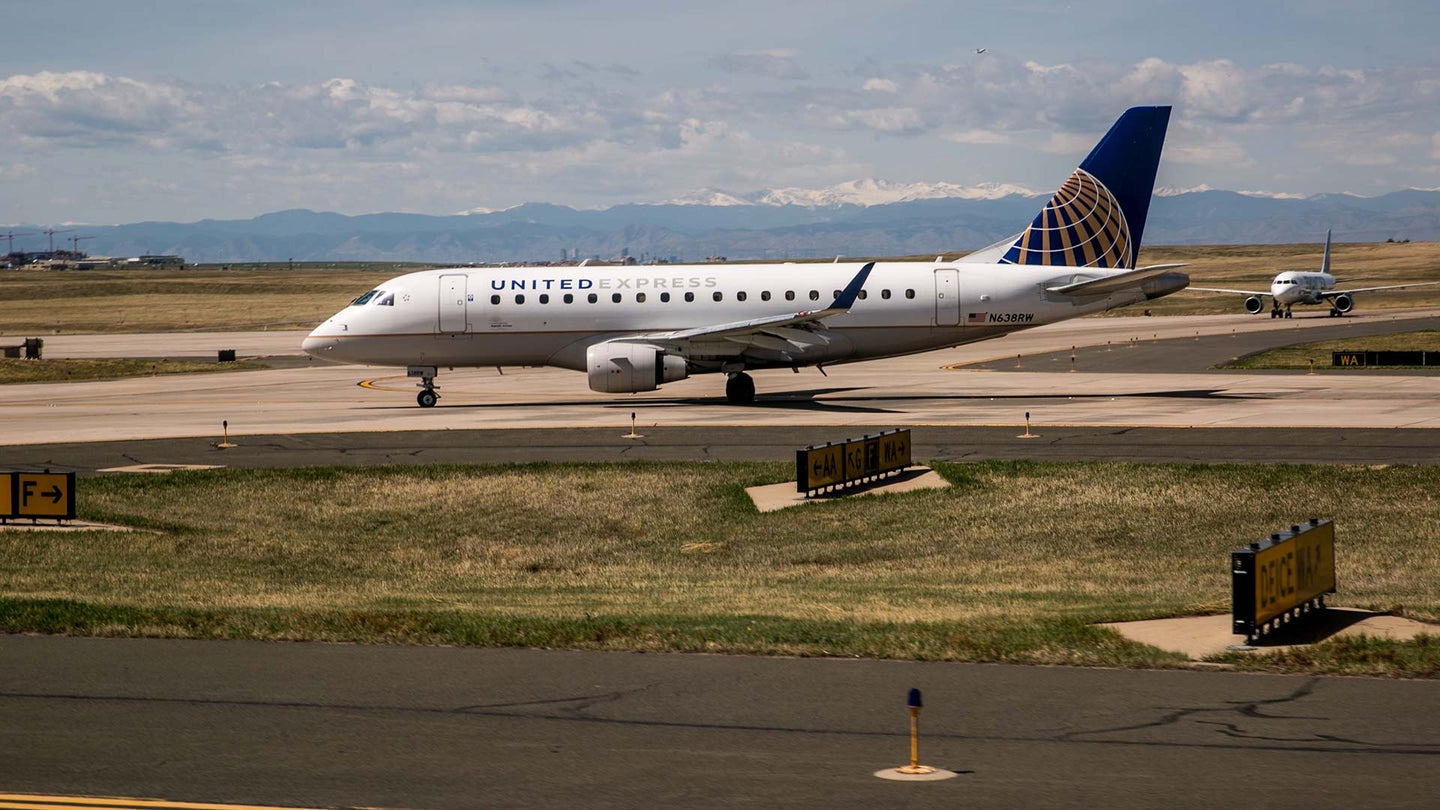 Airline security has been heavily bolstered since 9/11—and obviously, for good reason. One of the most important parts of the airline system that requires security is the cockpit—again, rather obviously, for good reasons. But the controls of some United Airlines planes were apparently placed briefly in jeopardy recently, after one of United Airline's flight attendants may have accidentally posted the cockpit access codes on a public website. (We at The Drive have no idea how you accidentally do something like that, but hey.)

United admitted the codes may have been made public on Monday. "We are working to resolve this issue as soon as possible," spokesperson Maddie King said, according to Reuters.

Even though the access codes isn't the only line of defense for the cockpit and the overall security of the plane, it is still very concerning to know people who have those codes would be so sloppy with them.

United Airlines has not stated what will happen to the flight attendant regarding disciplinary action, but we can only assume the attendant isn't in the airline's good graces at the moment. According to United Airlines, the cockpit door isn't its only line of defense for the cockpit—but it is certainly a primary one.

The Air Lines Pilot Association stated that this leak is a wakeup call for increased protection of the cockpit, and the organization hopes it will make airlines reconsider forms of secondary cockpit barrier. According to the union, secondary cockpit barriers would only cost $5,000 per plane, including installation...and after this last security leak, it may be well worth the charge.

New report from Expedia and the Airlines Reporting Corporation says it’s not Monday, It’s not Tuesday …