U.S. Expected to Ban Laptop Computers in Cabins on All Flights from Europe

If you’re coming over from Europe, you’re gonna have to check that computer. 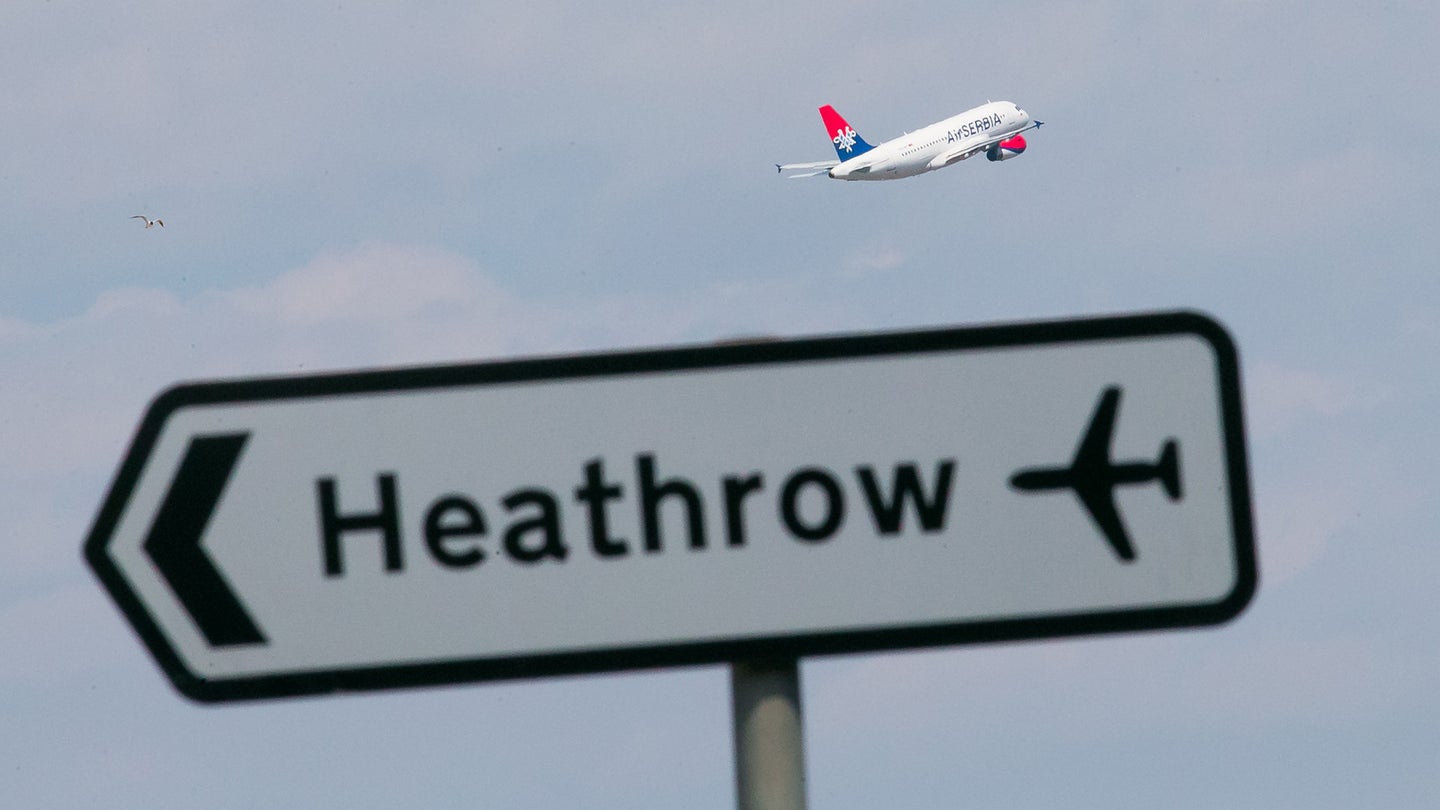 Hope you weren't planning on getting a lot of work done on your next trip from Paris to New York. The U.S. Department of Homeland Security is expected to announce that laptop computers will be banned from the cabins of all flights coming over from Europe, according to multiple sources.

CBS News broke the news that Homeland Security was considering such a measure on Monday night, citing anonymous sources. The Daily Beast said today that European security officials had confirmed the U.S. government planned to implement the laptop ban

"No final decisions have been made on expanding the restriction on large electronic devices in aircraft cabins; however, it is under consideration," DHS said in a statement to The Daily Beast. "DHS continues to evaluate the threat environment and will make changes when necessary to keep air travelers safe.” (A similar statement was released to CBS News.)

The move essentially extends an existing ban on laptops from 10 airports in the Middle East and parts of Africa that was announced back in March. That ban also covered tablets such as iPads; it's not yet known if the European flight ban will also include those devices.

Officials reportedly fear that terrorists could use a laptop as camouflage for an improvised explosive devise capable of bringing down an airline. However, as The Daily Beast points out, banning laptops from the cabin could actually place flights in greater danger, as any laptop batteries that catch fire in flight—an event that happens multiple times last year, according to the FAA—would be in the baggage hold, where they would be far harder to extinguish.

Ironically, due to the nature of the time zones involved, flights in the Europe-to-America direction are the ones where people are less likely to try and sleep. So, y'know...bring a paperback.

The TSA secretly informed airlines of the ban, which covers any electronics larger than a cell phone, on Monday.