"The service loaner fleet will be the very best version of a Tesla that is available," Tesla CEO Elon Musk said. 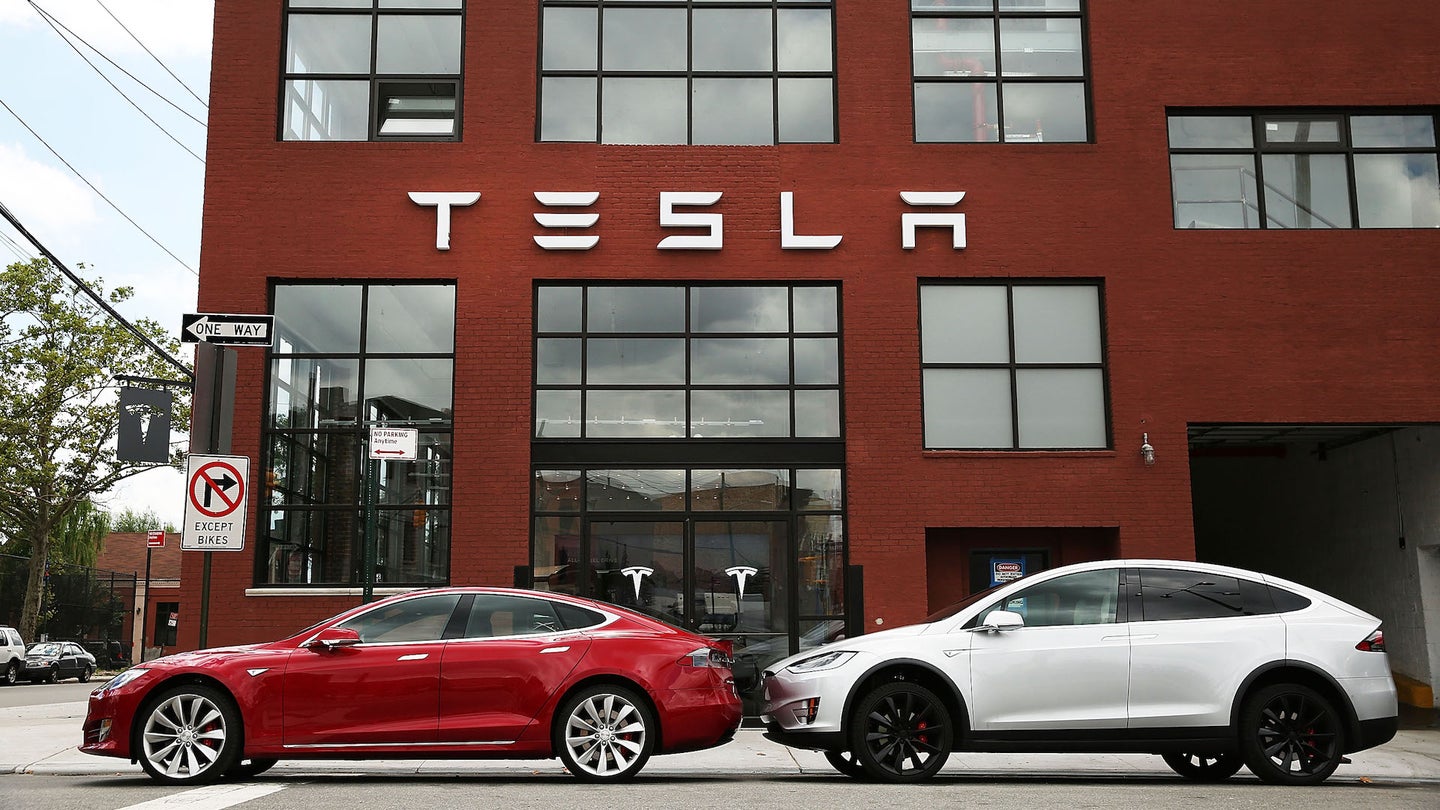 Tesla drivers are in for a ludicrously quick surprise if they ever have to bring their cars in for extended service. Tesla CEO Elon Musk said on Wednesday that his electric car company's fleet of service loaners will soon be loaded with top-level P100D-model cars, Electrek reports.

Unlike many car dealerships that loan out the most basic of the base models to customers who leave cars with their service departments, Tesla apparently wants to do its best to impress its car owners with the big guns in its showrooms. That means handing out loaners of its Model S that are capable of launching from 0 to 60 in 2.4 seconds, as well as Model X P100D sport-utes that are only a few tenths behind them.

"It will be the kind of thing where you hope that service takes a long time because you have the absolute top-of-the-line Tesla as a service loaner," Musk said, according to Electrek.

The new P100Ds are expected to be rolled out to service centers within a "few months," Musk said. So if you've been thinking about bringing your Tesla in for service...you might want to put it off for a while, if you can.