Many are the perils of shopping at the bottom end of market. Choose wisely. 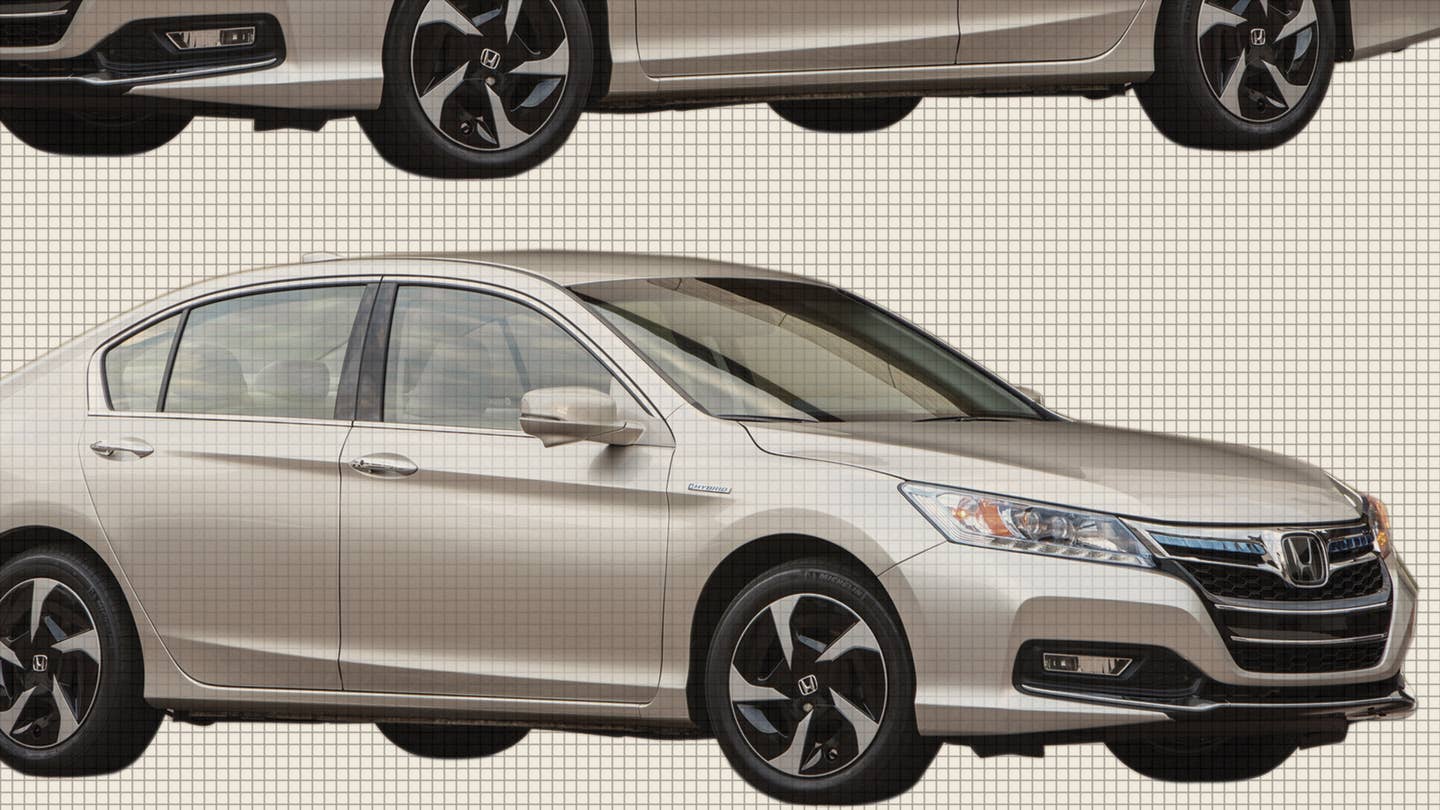 Here's the reality of the $20,000 new car: People who buy them are usually stretching themselves financially. And they’re not buying a plaything—this new vehicle gets them to work, helps run errands and generally sustains their lives in all the most important ways. Meanwhile those lucky stiffs buying $400,000 cars usually pay cash to add the latest toy to their ever-expanding collection. Lamborghinis are allowed to be unreliable baubles, but that Honda Civic had better start every damn morning. After all, you have to get to work.

With that irony in mind, the first concern when it comes to buying a new or used $20,000 car is maximizing value. The trick is in knowing what values matter to you.

If you insist on buying new and staying under $20K, you’ll have to restrict yourself to vehicles like the Hyundai Elantra, Nissan Sentra, Honda Civic and Toyota Corolla. The good news is that most of those are really good cars—even though it’s truly tough to buy one at under $20K once you add up the sales tax and license fees. But there are even smaller vehicles like the Honda Fit, Ford Fiesta and Hyundai Accent that are solid, satisfying machines that come in at lower prices.

Want a truck? The Nissan Frontier—the very cheapest stripper version with a four-cylinder engine and five-speed manual transmission—sneaks in at $18,290 and dealers will usually let them go for a few hundred under that. But simply adding an automatic transmission will knock that up to $21,460. Then you’ll likely want A/C and a radio too, so add another $1,200. Incidentally the cheapest Toyota Tacoma is $24,120.

Things to Look Out For

On the Market Now

Shopping at the bottom of the new car market is a perilous adventure. This is where sub-prime loans with high interest rates can double a car’s price over the finance period. Before you go shopping know your credit score and talk to your bank and/or credit union before heading to any dealership. It’s always a good idea to know precisely where you stand credit-wish before running up against a slick F&I guy who will stick you with a terrible loan.

The same goes for used vehicles too. Particularly if you wind up at a Buy Here/Pay Here lot filled with temptingly cheap iron.

Keep it simple. Look for robust cars with few things likely to break. Go for proven brands with good resale values. And embrace the virtuous lifestyle that comes with being smart and frugal. Even if you’re not rich.

No consumer product is analyzed, dissected and researched more than new cars. On this Internet thingie, the go-to places include sites like Edmunds.com (for which I work), KBB.com, and yes, this site, our beloved TheDrive.com. Meanwhile legacy media sites like Caranddriver.com (another site that buys my words) and ConsumerReports.org are jam-packed with information—and increasingly link to dealerships with which they partner. In the 21st century, it’s virtually unthinkable to consider purchasing any new vehicle without at least first researching pricing on several of those sites.

For buyers who don’t want to face negotiating with some sharp-eyed, cutthroat car dealer, there are buying services that include TrueCar.com, Costco, and Edmunds.com. Even skilled negotiators can utilize those resources as jumping off points for getting the best deal.

I’m biased, but I believe the best-written, truly honest and most useful car reviews available come from Car and Driver and TheDrive.com. Meanwhile Edmunds.com is still my favorite pricing source and Consumer Reports still does the best at tracking product quality. Yeah, I know who butters my bread.