Hope you weren’t planning on driving from NYC to D.C. in one shot, however. 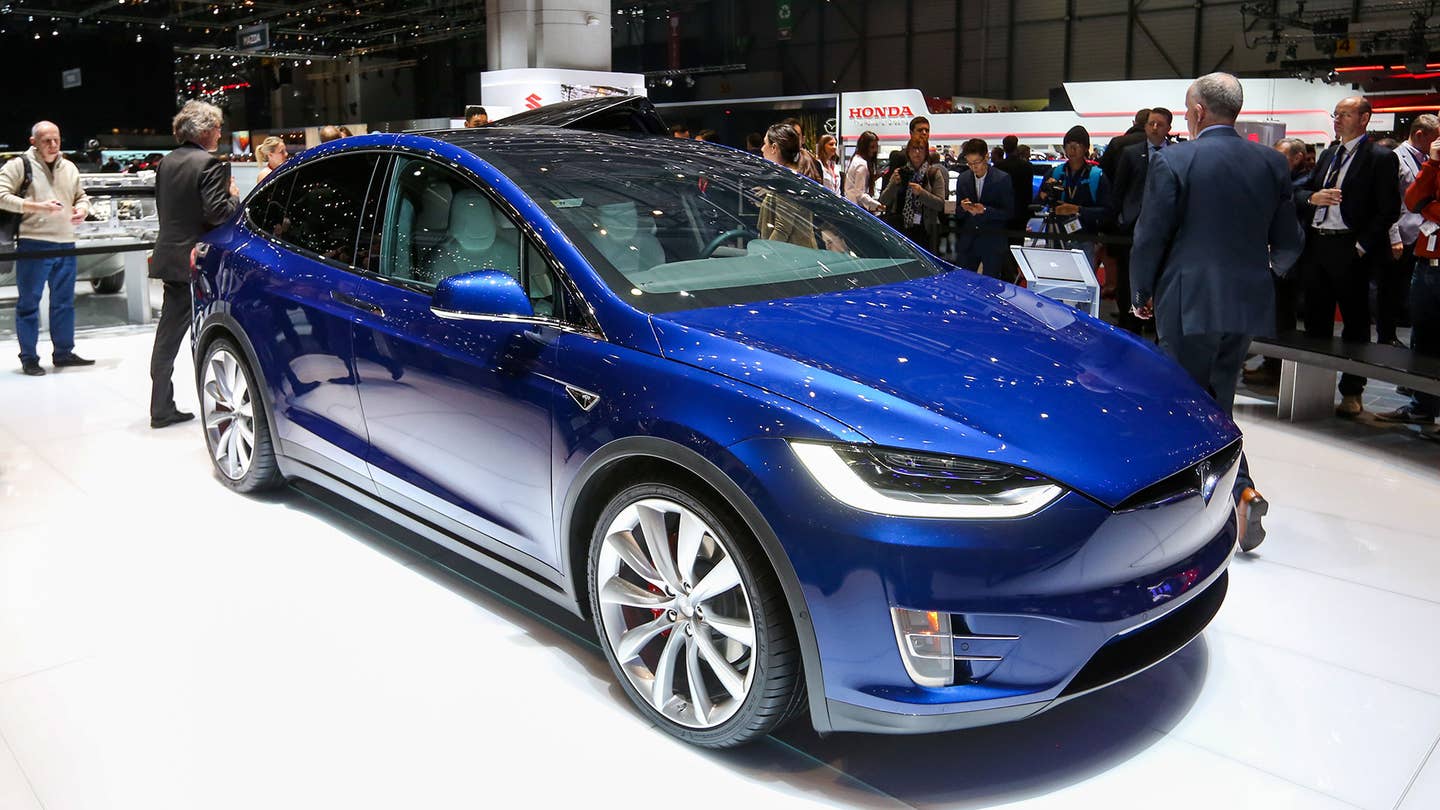 Tesla's luxurious electric SUV now offers a version for buyers on something of a budget. The Model X can now be ordered in a more affordable 60D trim level, which comes in $9000 cheaper than the previous base model. But it's not all good news. Thanks to a software change, the lower cost model also faces a slight drop in driving range.

Starting at $74,000, the Model X 60D announced today can only travel approximately 200 miles on a charge—a significant loss in range compared to the $83,000 75D trim that sits above it on the Model X hierarchy, which can travel 237 miles at a time. (If this sounds similar, it should; the relationship between the two is much the same as the one found between the Model S 60 Tesla unveiled earlier this year and Model S 75.)

Other than that, though, the two Teslas are more or less identical. Both boast zero to 60 times of 6.0 seconds, and claimed top speeds of 130 mph. Plus, they both come with the same features, like dual-motor all-wheel-drive, access to the automaker's network of rapid-charging Superchargers, LED headlights, and of course, the controversial items like the buggy second-row Falcon Wing doors and the optional semi-autonomous Autopilot driving assist. Y'know, the one currently under investigation by the National Highway Traffic Safety Administration.

If you've been craving a Model X but simply could not justify dropping $80,000 or more on one, well, go ahead and start speccing out your dream SUV on Tesla's website. Just keep in mind new Model X orders are currently expected to only be delivered in late September...and Tesla is not exactly the best at sticking to deadlines. That said, Tesla has plenty of reasons to try and flow the new, cheaper Model X out the door as quickly as possible. Considering the disappointing quarter it just faced, Tesla could use some good production mojo.