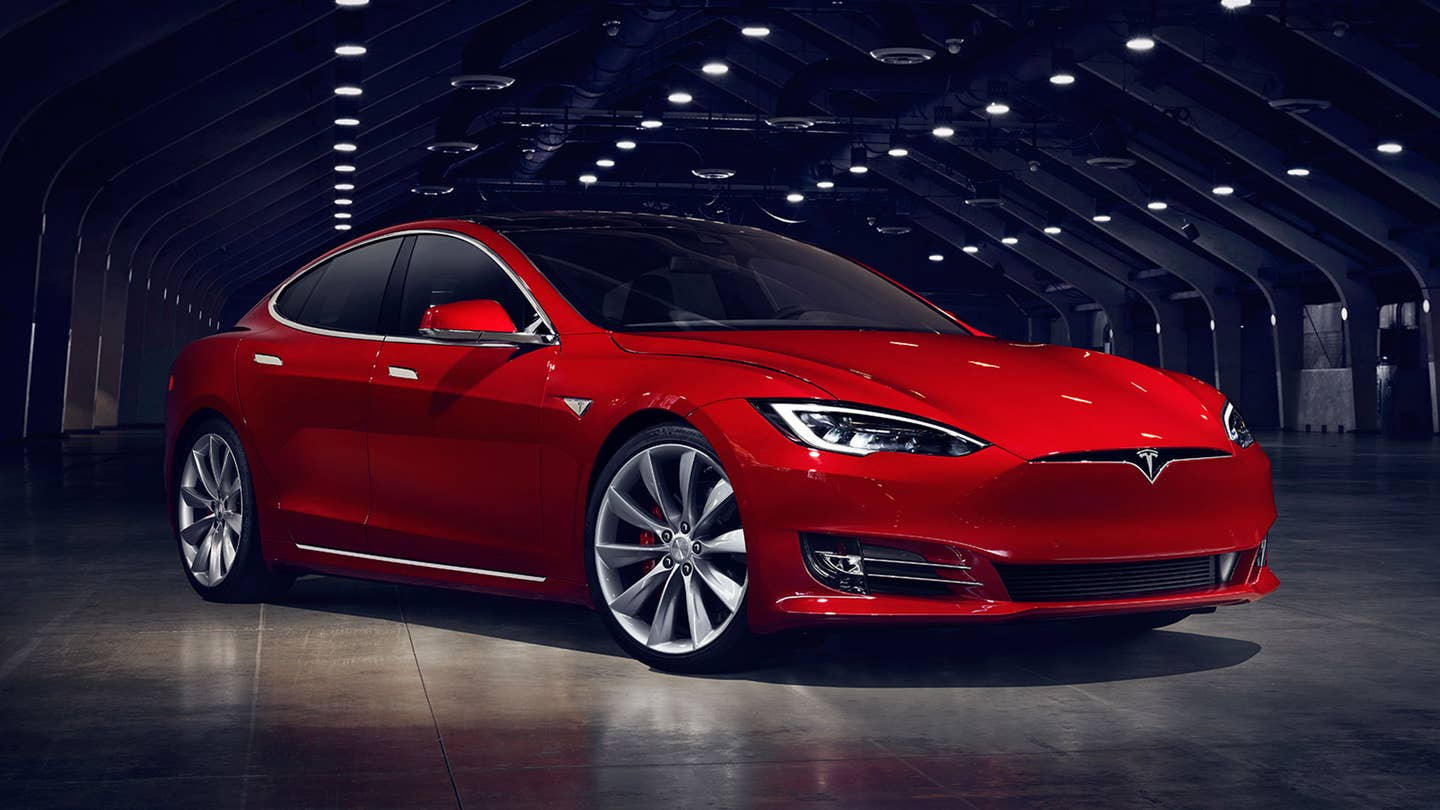 If you've been on the fence about picking up a Tesla Model S because of the hefty outlay of cash involved in driving one off the showroom floor, well, the carmaker just gave you a shove off the pickets. As of today,Tesla is offering a version of its mid-sized sedan called the Model S 60 at a starting price of $66,000.

Or rather, re-offering. The electric car company previously offered the Model S 60 from 2012 until mid-2015, at which point the carmaker dropped the 60 kWh version in favor of one packing a 70 kWh battery pack.

Both rear-wheel-drive and all-wheel-drive versions of the Model 60 will be offered, with the latter sporting a "D" on its rump and a base price of $71,000. The RWD Model 60 will go 210 miles on a charge and bolt from 0 to 60 mph in 5.5 seconds; the Model 60 D, which both puts down more power and uses it a bit more efficiently thanks to its AWD, does the 0 to 60 dash in 5.2 seconds and travels up to 218 miles. Supercharger access comes standard with both versions.

Now, at first glance, this might seem like a step backwards for Elon Musk's electric car company. After all, didn't the base Model S pack a 75 kWh battery as recently as yesterday? Well, here's where that "secret upgrade" we mentioned comes into play. See, the two Model S 60 models actually have 75 kWh batteries. Tesla simply rewrote the battery controller systems to restrict power to 60 kWh of capacity. And all it takes is a simple update from Tesla HQ to release the extra capacity.

If a Model S 60 buyer decides he or she wants to turn his or her car into a Model S 75, all he/she has to do is send Tesla a check for $9,000, and the carmaker will unlock the battery's extra capacity. It's similar to the way Tesla outfits every Model S with the technology needed for its self-driving Autopilot system, allowing drivers to upgrade to the option at any time if they decide they too want to nap in traffic.

Acceleration times remain the same for the de facto Model S 75 cars as they do for the 60 kWh versions, but the overall ranges grow to 249 miles for the RWD version and 259 for the one packing the "D." Top speed does rise to 140 miles an hour for the 75 kWh cars, but if you went for the big battery upgrade specifically so you could make it from Boston to Bangor on a charge, you probably should keep your speed below that.