This is Detroit’s best luxury car. 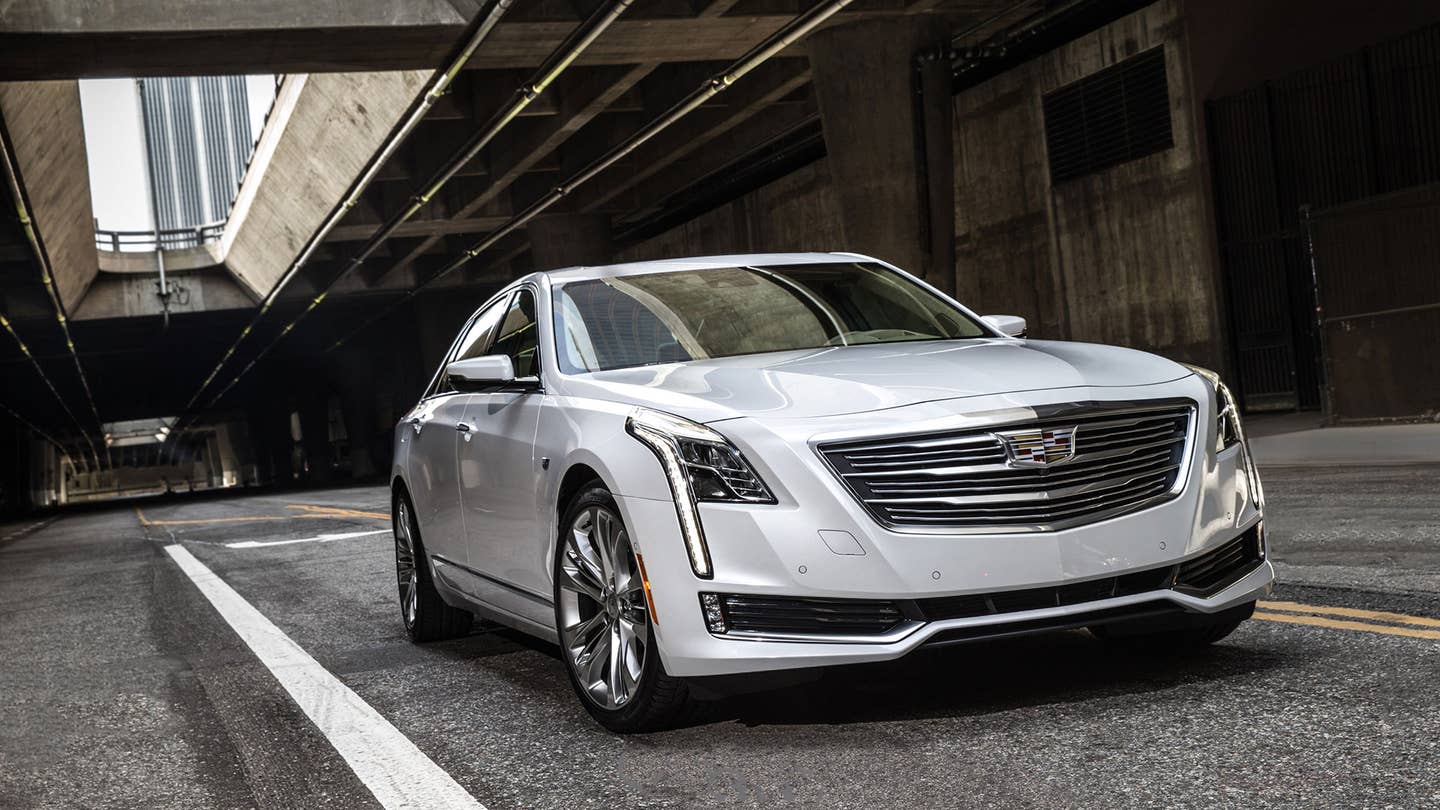 During a shakedown of the unassumingly brilliant Cadillac CT6, one thought kept popping into my head: The CT6 is America’s best luxury car. Elegant, solid and quiet as a tomb, yet also lightweight, agile and a 24-7 delight.

Then I remembered the Tesla Model S. So let's call the Cadillac Detroit's best luxury car

More than the ATS and CTS sedans, more than the hulking Escalade, the CT6 is the modern template of everything an American luxury car should be. It’s the total sedan package that Cadillac has long aspired to, while always falling short in one area or another. Lincoln (cough, cough) should be taking notes.

I’d driven Cadillac’s full-size flagship in southern California and came away impressed. A weeklong test in New York only heightened my admiration for the Caddy. Interestingly, the CT6 seems a quintessentially New York car, suggesting that the brand’s controversial headquarters move from Detroit to Manhattan’s SoHo might pay off after all. (Cadillac, in fact, already sells more cars in New York than any urban market). Caddy knows it needs to win hearts and minds on both coasts, not just in the Midwest and other flyover states. Conservatively dressed, with just the right amount of flash – a Goldman Sachs banker with a Submariner peeking from a monogrammed sleeve – the CT6 looked and drove like it belonged. And it didn’t matter where: Curbside in Wall Street; Chappaqua, the rolling Westchester suburb that Bill and Hilary call home; or DeFonte’s, the 90-year-old sandwich institution in my Brooklyn neighborhood, where the Caddy-favoring Italians behind the counter look straight out of a Soprano’s casting call.

There are no glaring holes in the CT6’s game. We can forgive one design misadventure, a perforated surround for the CUE infotainment screen – the one instance where Cadillac couldn’t resist its longstanding urge to over-accessorize its cabins with busy textures and colors. That clunky note aside, the CT6 is sweet sedan harmony. Here are five things that put the Cadillac on the Motown luxury throne: