Wait, what's this bit of heresy? 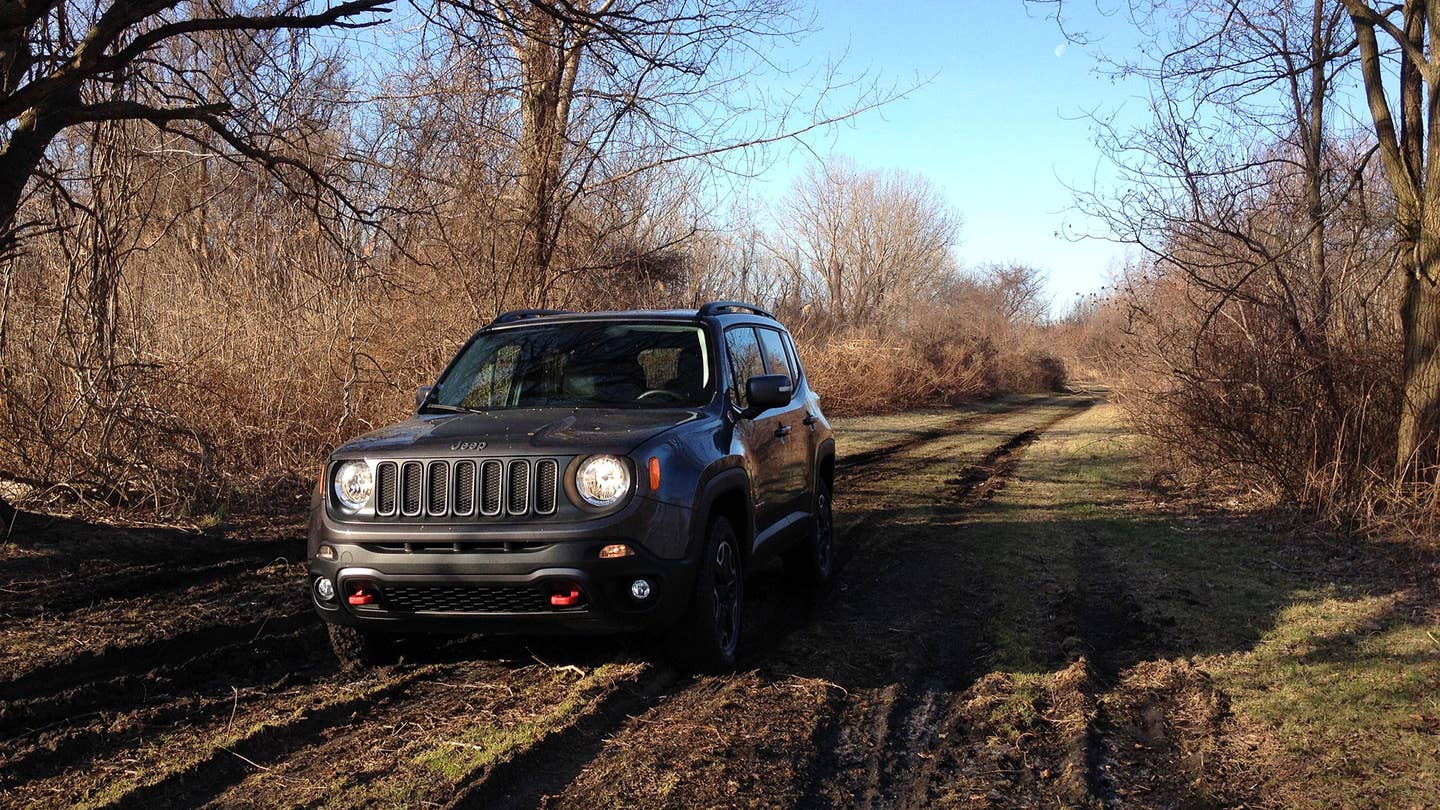