BMW's X2 is an entertaining hot hatch play-acting at being an SUV. It's also painfully ugly.

Welcome to Critic's Notebook, a quick and off-the-cuff car review consisting of impressions, jottings, and marginalia regarding whatever The Drive writers happen to be driving. Today's edition: the 2018 BMW X2 xDrive28i.

The X2 isn't exactly a steal for what amounts to, in some ways, a gussied-up Mini Countryman—at least, not when you start piling on the options in stereotypical German automaker fashion. While it starts only a couple grand above the average new car transaction price of around $36,000, once you dive into the add-ons to slap on a bit of that luxury car veneer, you can easily wind up gawking at a $50K crossover with vestigial rear seats.

It doesn't help matters that the BMW X1 parked right next to it on the showroom floor is a hair cheaper, drives almost identically, and offers more usability, packing two extra inches of headroom, a skosh more rear-seat legroom, and seven more cubic feet of cargo space. And, in what would seem to be a killing blow to its style-focused SAC sibling...the X1's conventional two-box crossover shape and mini-X5 looks are far more aesthetically appealing than the X2, which looked like it was forced to do its Euro NCAP frontal crash test against the ugly tree.

The advantages of sport-utility vehicles are legion for many people, but most of them stem from one intrinsic fact: They ride high. It gives them greater ground clearance, makes it easier to climb in and out and load things inside, and puts the driver's eyes up higher, improving visibility and leading many people to feel safer. But that also gives such vehicles a higher center of gravity, making them feel less engaging than cars. Add in the added weight that comes with scaling up these vehicles to match their height, and you're wind up with, well, the conventional SUV.

With its small size, the X2 tries to counter those negative traits while keeping as much of the positive ones as it can. But it arguably goes too far in the wrong direction. The X2 has abandoned many of the features people want out of a crossover—space, height, a semblance of all-terrain capability—without giving enough of the sleek, coupe-like style and performance people who opt for such a vehicle presumably desire.

If you're looking for SUV advantages in a reasonably-priced BMW, why not go for the X1? Or, if style or an entertaining drive is your top priority, why wouldn't you buy the spectacular new 3 Series, which you can have well-equipped in M Sport 330i xDrive trim for the same price as this baby crossover? It's fresher, faster, more fuel efficient, and it's not that much lower to the ground. And, for what it's worth...both of those cars are waaaaaay better to look at. 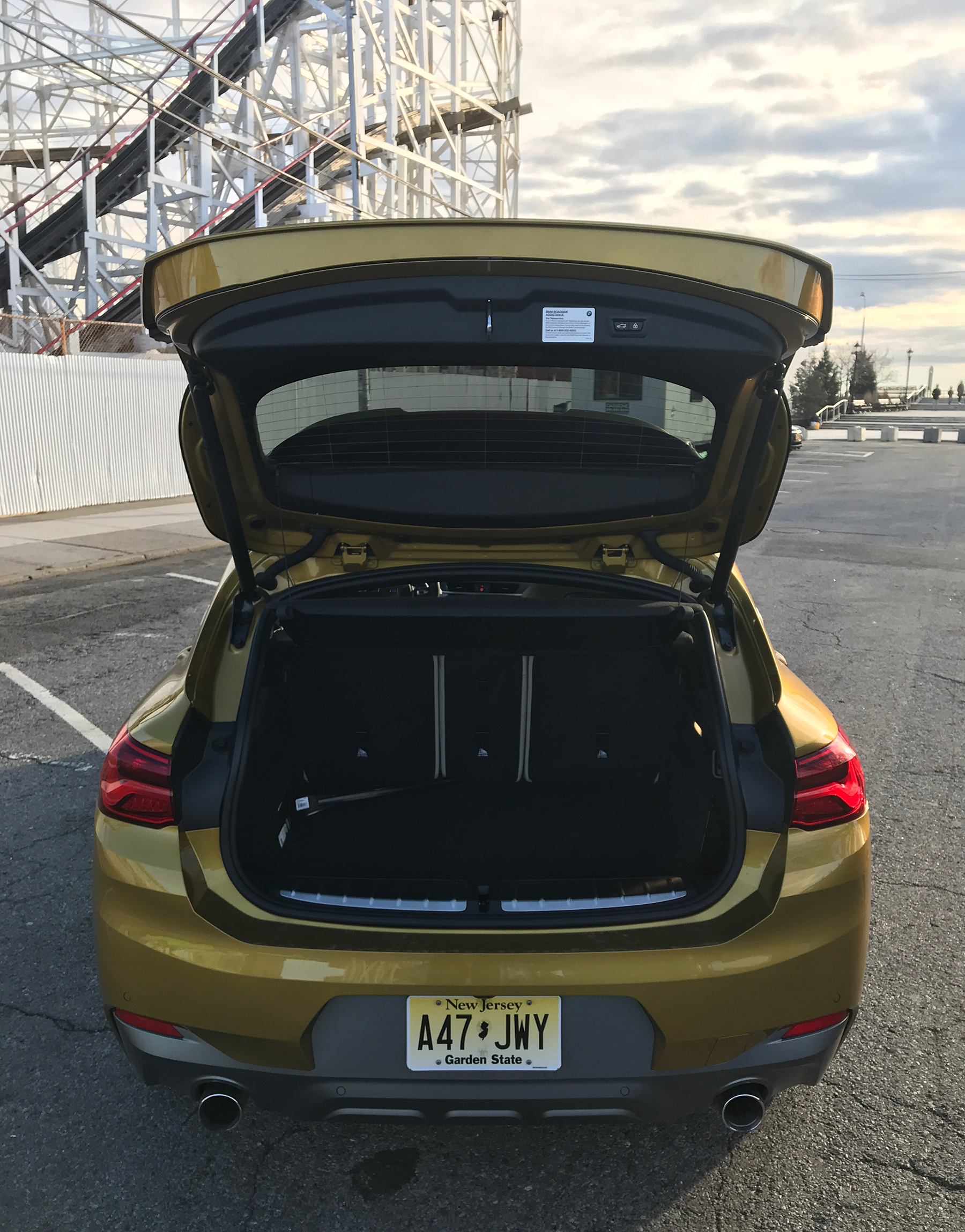 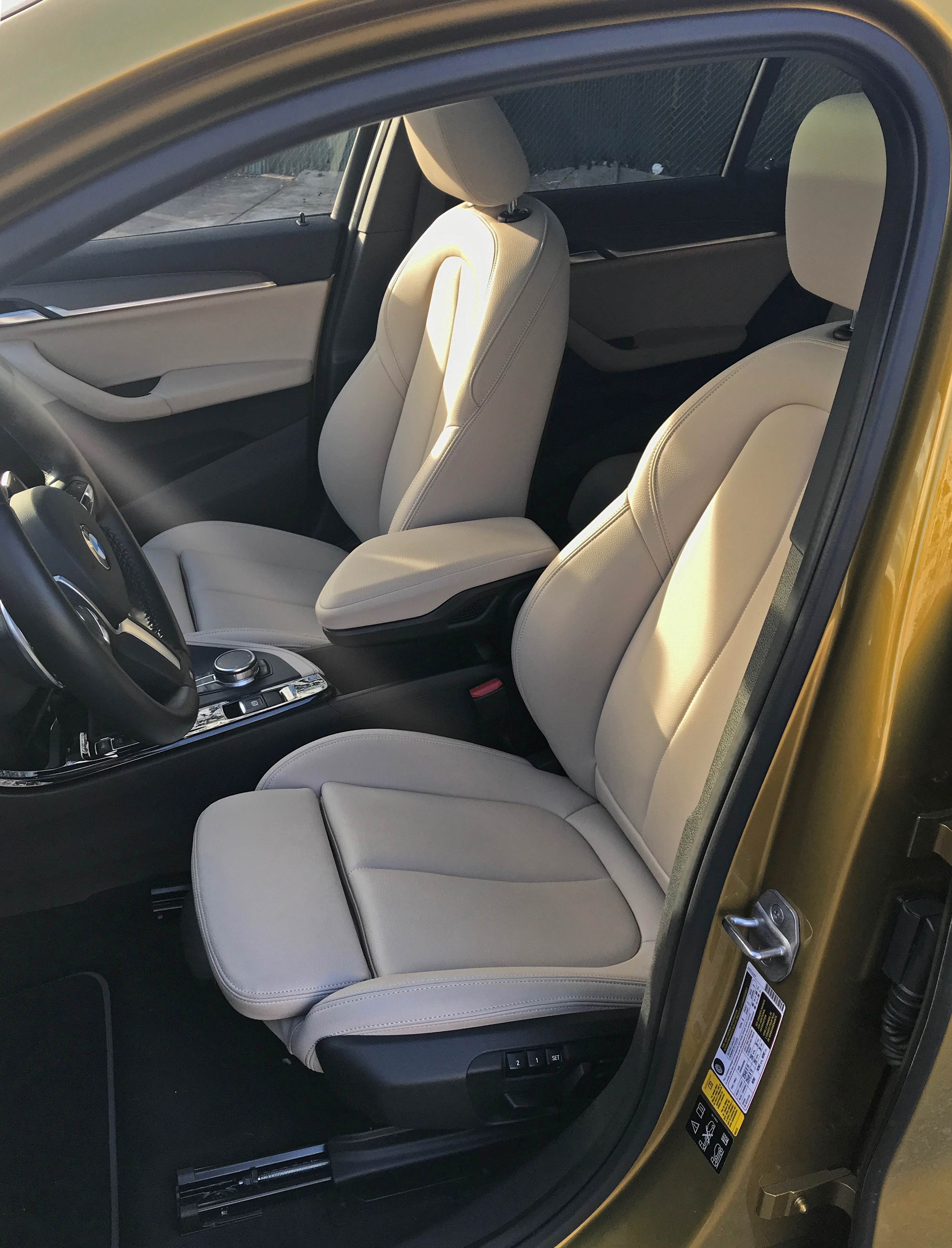 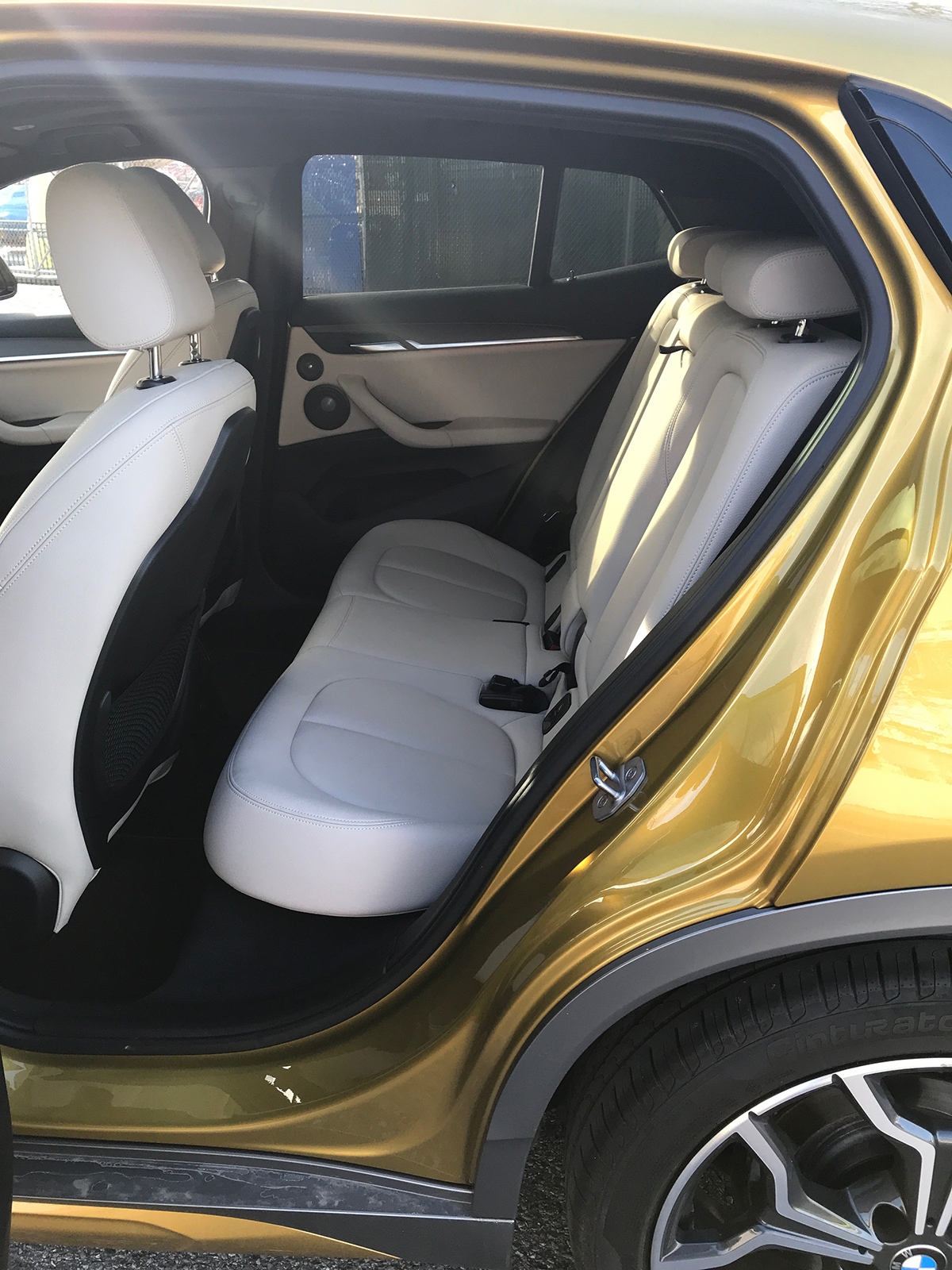 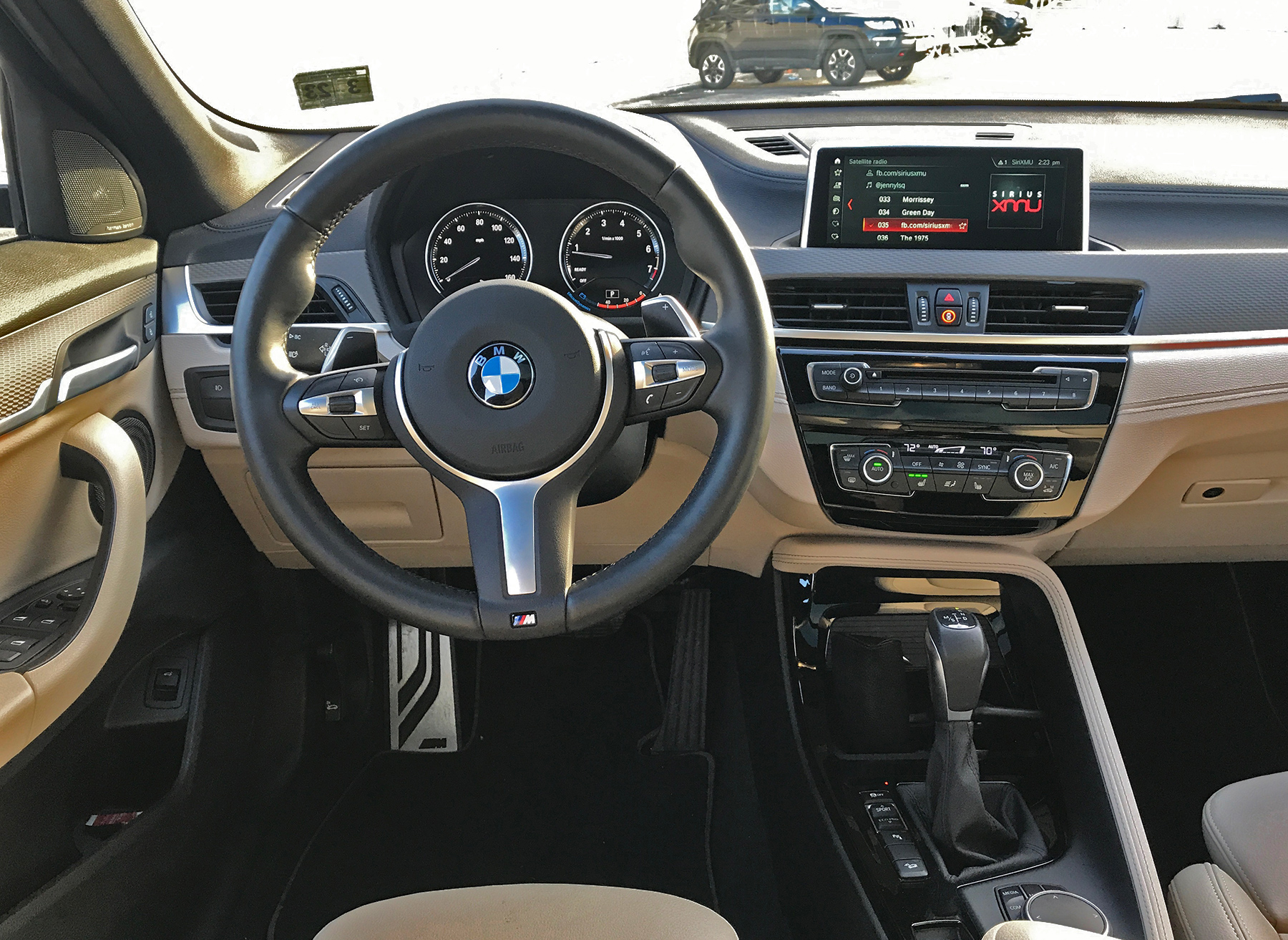 Will Sabel Courtney
MORE TO READ