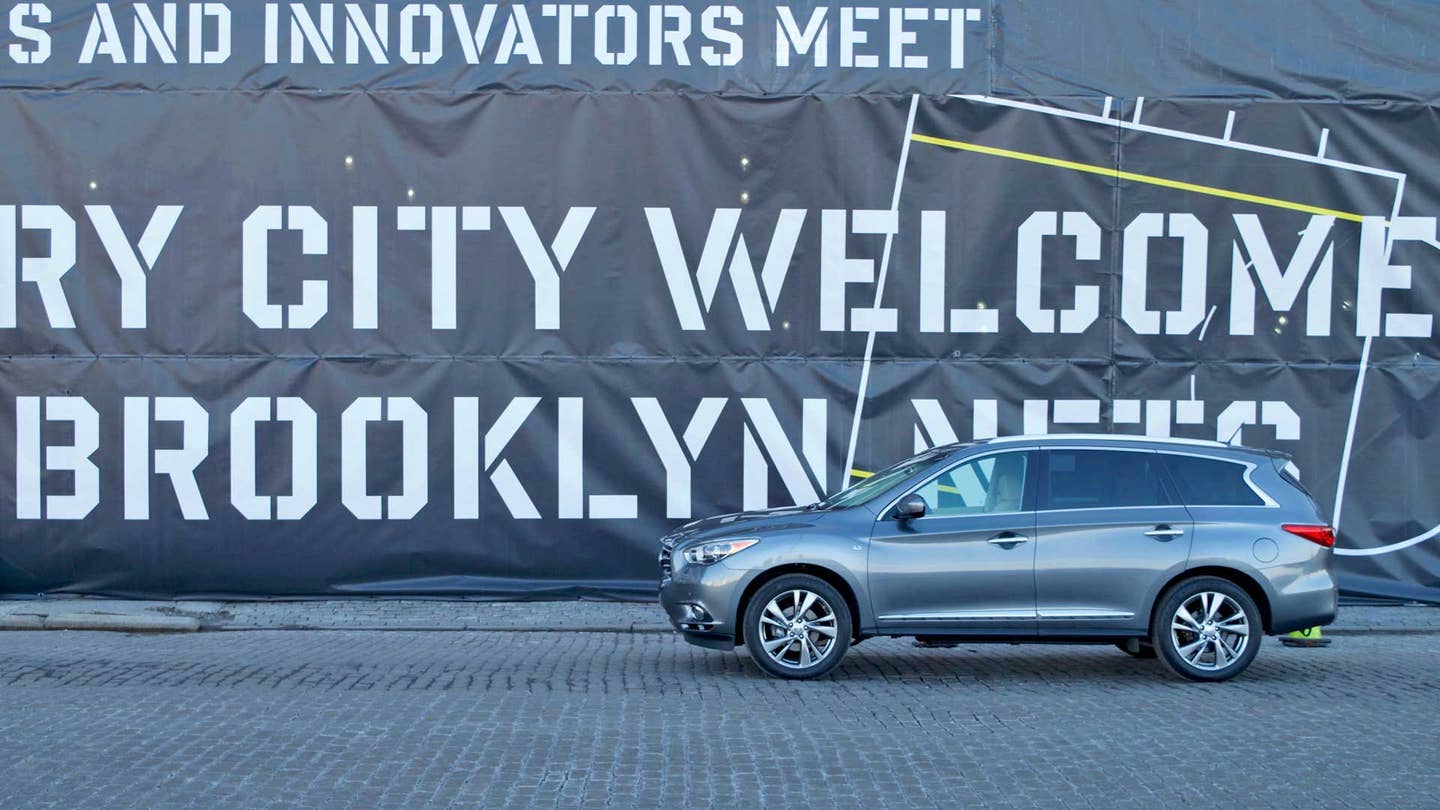 Dropping $145 for a year’s worth of cheeseburgers doesn’t seem like a lot. That was my thinking, at least, when I heard the burgermeisters of Philadelphia’s PYT were not only opening a second location in New York City, but offering a limited number of burger-a-day memberships. One credit card transaction later, I was the proud owner of a wooden card entitling me to one of PYT’s absurd foodie creations (and a side of fries!) every day for a year. Once the shop opened, of course. Which they swore would be any day.

Days became weeks. Weeks became months. By the time the shop finally opened, I’d half-forgotten that I was member No. 34 of PYT’s Burger-A-Day club. And when I finally made it to the tiny shop on the Bowery, I was informed that they didn’t begin selling burgers until 7 p.m. Eating dinner by myself in an East Village shoebox didn't sound particularly appealing, so I kept putting it off. Then one day, a story flicked across my computer screen. PYT, it said, was closed. Unexpectedly and unannounced. One day it was open, the next...poof.

Which is how I found myself barreling south on the New Jersey Turnpike behind the wheel of the 2015 Infiniti QX60, on a divine mission: Eat at least one of these damned burgers before my membership expired in March. I would not be denied. No series of unfortunate coincidences would stop me, no turn of fate could convince me of my quest’s futility. If this burger was my white whale, then the QX60 would be my Pequod.

Don’t take that to mean the QX60—which used to be known as the JX35, back before Infiniti through their model names’ brand equity out with the bathwater—feels particularly nautical from behind the wheel. If anything, the handling finds a nice balance between a smooth ride and sharp reflexes. Bumps are swallowed up with little ado, while turns are handled without the porcine levels of body roll expected from a big, soft SUV. It’s no Porsche, but it's no Brougham, either.

Likewise, straight-line performance isn’t the reason somebody buys the QX60. But crack the whip hard enough, and the V6’s 265 horses yank it up to speed faster than you’d expect. Some of the credit has to go to the big Infiniti’s continuously variable transmission. It’s smart enough and responsive enough to (pretend to) downshift ay-sap when you prod the pedal. Almost as importantly, it operates with little of the rubbery acceleration feeling many CVTs bring with themselves. Do not be afraid to leave the little dial behind the shifter in “Sport,” though. Sport is your friend here.

Buyers probably do choose the QX60 for its style, though: It looks good for a four-year-old luxury SUV. Sleek, fluid lines don’t hide its size, but they do give it a certain oceanic grace. The bulging wheel arches give it an unexpectedly strong presence from any frontal view, while the hyper-exaggerated knock-off Hofmeister kink makes the big Infiniti look faster than it is. Customers also, presumably, choose it for its bountiful interior space. It may not look that big on the showroom floor next to the mammoth QX80, but that's only because an actual wooly mammoth wouldn't look big next to the QX80. Objectively speaking, the QX60 is a big machine. Both the first and second rows offer copious amounts of room, even for those pushing NBA-player proportions. The third row is will be tight for anyone bigger than Danny DeVito, and with it raised, cargo space is spare; keep it folded away like the emergency jump seat it really is, though, and the QX60's cargo bay can absorb the better part of a studio apartment's worth of furniture.

The interior may be spacious, but it hasn’t aged quite as well as the QX60's skin. It’s clearly a holdover from the era before Infiniti fell in with the luxury pack and switched to massive high-def screens dependent on an iDrive-like click wheel. Still, the sea of hard buttons is refreshing in an era when most fancy cars are burying more and more controls within layers of digital menus. All the trim pieces molded from hard touch plastics, though, should have been left behind with the car’s old name. Nobody wants to spend $56K on a car in 2016 and hear their fingernails click on the center console.

That said, at $56,090 fully loaded, the QX60 is a fine deal. Factor in that you can probably buy a year-old model like this one for thousands off with the arrival of the slightly facelifted 2016 model, and you'd be looking at a slightly-above-average luxury SUV for well-below-average pricing. As long as pace isn't as much of a priority as space and grace, the QX60 is a fine choice for the luxury SUV buyer.

Oh, and as for my burger odyssey? The location in Philadelphia wound up being closed, too. People said it was moving to a new location, but nobody seemed to know exactly where or when. I wound up going to Del Rossi’s for a bangin’ cheesesteak.