R35 Nissan GT-R50 by Italdesign, By the Numbers

Number of Times I Considered Stealing This Beauty: 20

The R35 Nissan GT-R that debuted a decade ago was never a true stunner. It’s boxy, slightly awkward in appearance, and it doesn’t ooze that supermodel sex appeal found in other pricey rides. So leave it to the Italians to change all of that—this is the ultra-limited Nissan GT-R50 by Italdesign, a golden anniversary special and the best looking Datsun in decades.

It never really mattered that the GT-R wasn’t the prettiest face on the lot because in the end, it’s still a brutal piece of engineering magnificence. But to celebrate the fiftieth anniversary of both the car and the famed design house, Nissan and Italdesign teamed up to give a Nissan GT-R NISMO a futuristic makeover that’s more than skin deep. The hand-built 3.8L V6 VR38DETT engine has been boosted up to 720 horsepower and a chest-crushing 760 pound-feet of torque. Godzilla’s bark is now bigger and badder than it’s ever been, all while wearing a suit and strutting down the boulevard.

No GT-R has ever looked this good, period. The Liquid Kinetic Grey paint is deliciously matte and contrasts nicely with the Energetic Sigma Gold accents. The aerodynamic elements of the GT-R50 are so well integrated into the design that they almost go unnoticed while providing exceptional downforce at high speeds. Dropping the roof by 2.1 inches gives the car an almost fastback experience.

Inside lies a sea of two-toned carbon fiber, gold trim, and Alcantara accents. The craftsmanship is hard to miss, but at the same time it’s relatively spartan in the prototype; no infotainment screen, radio, cruise control, or safety systems of any kind. Seatbelts and air conditioning the biggest perks. It’s a true driver’s car. 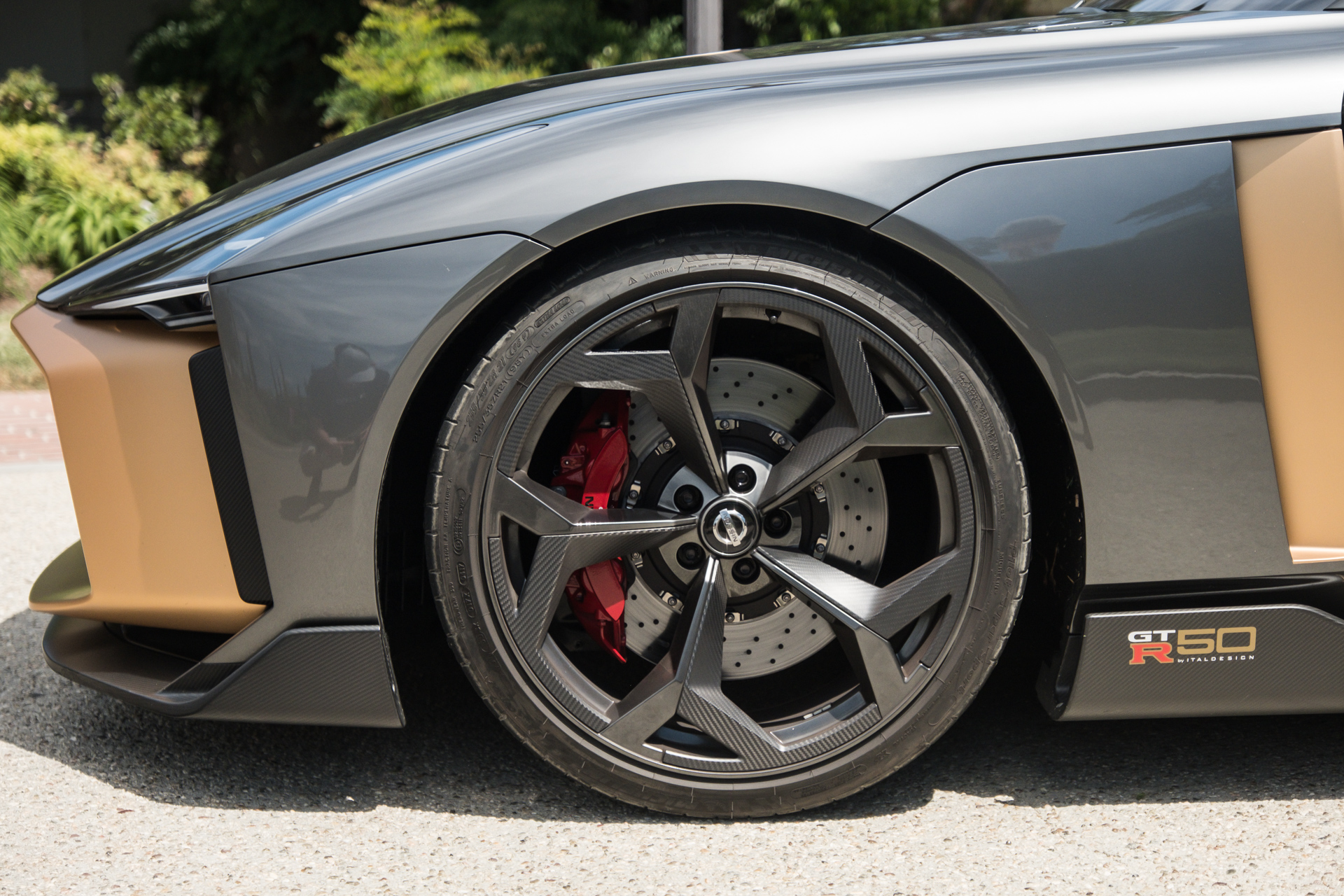 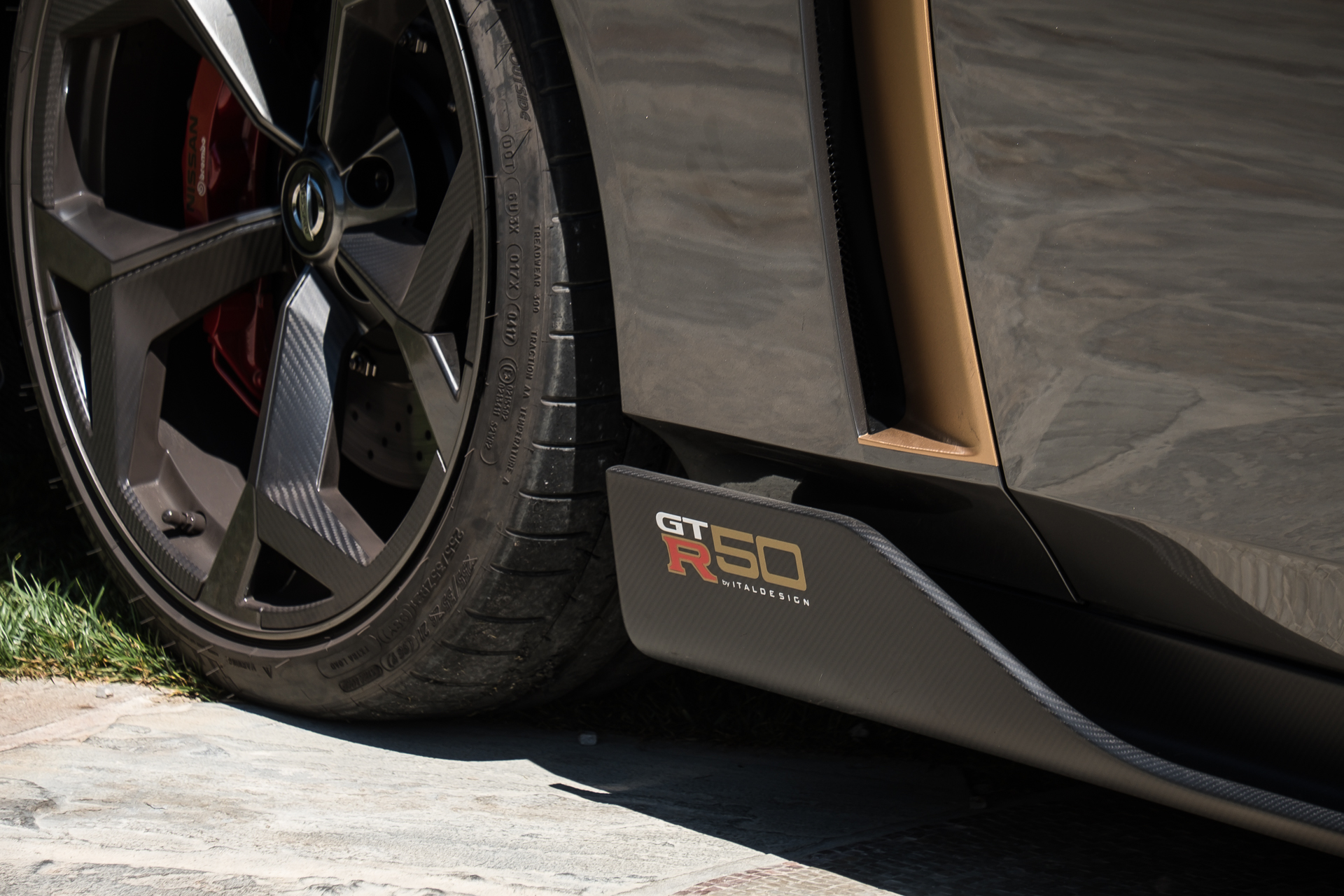 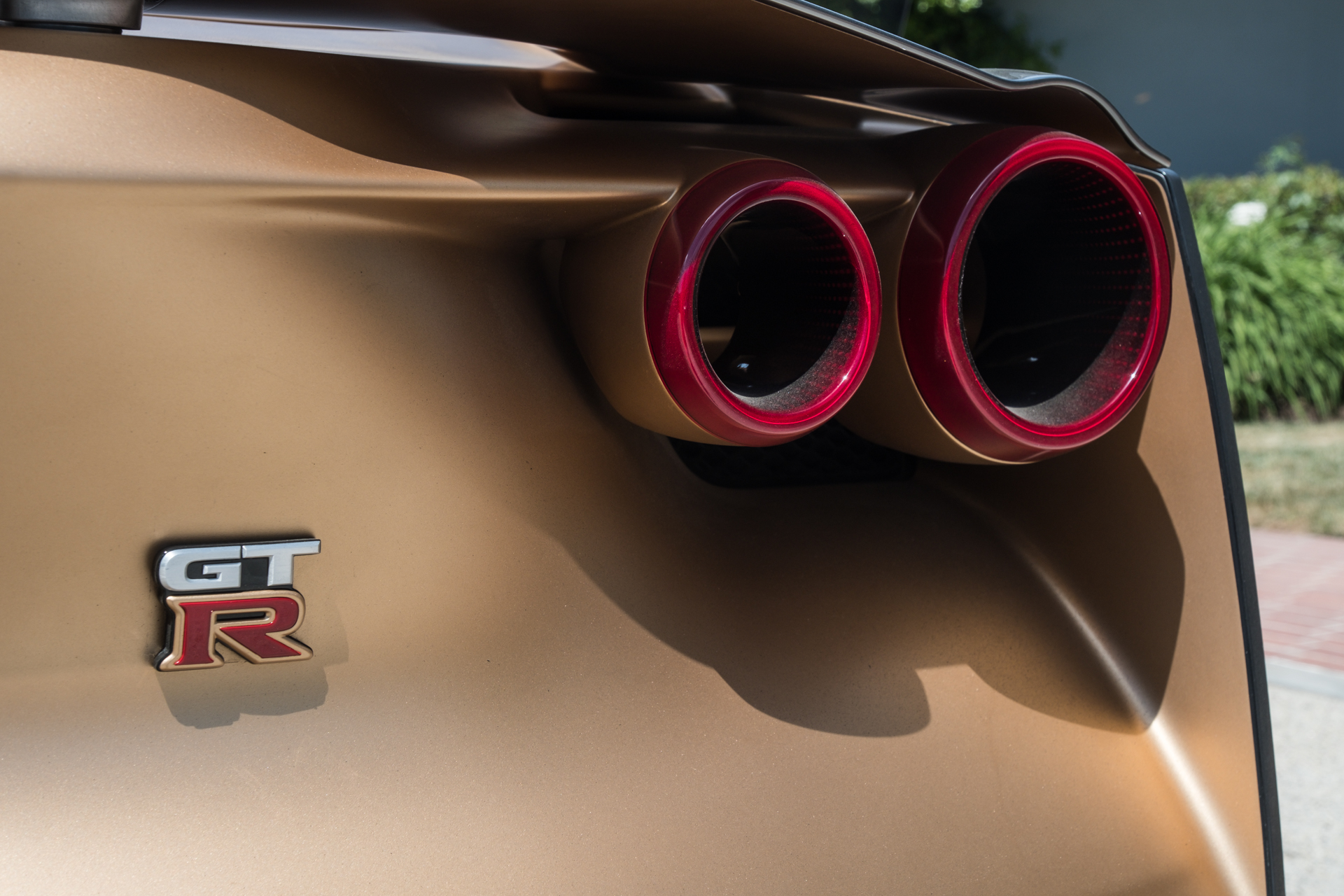 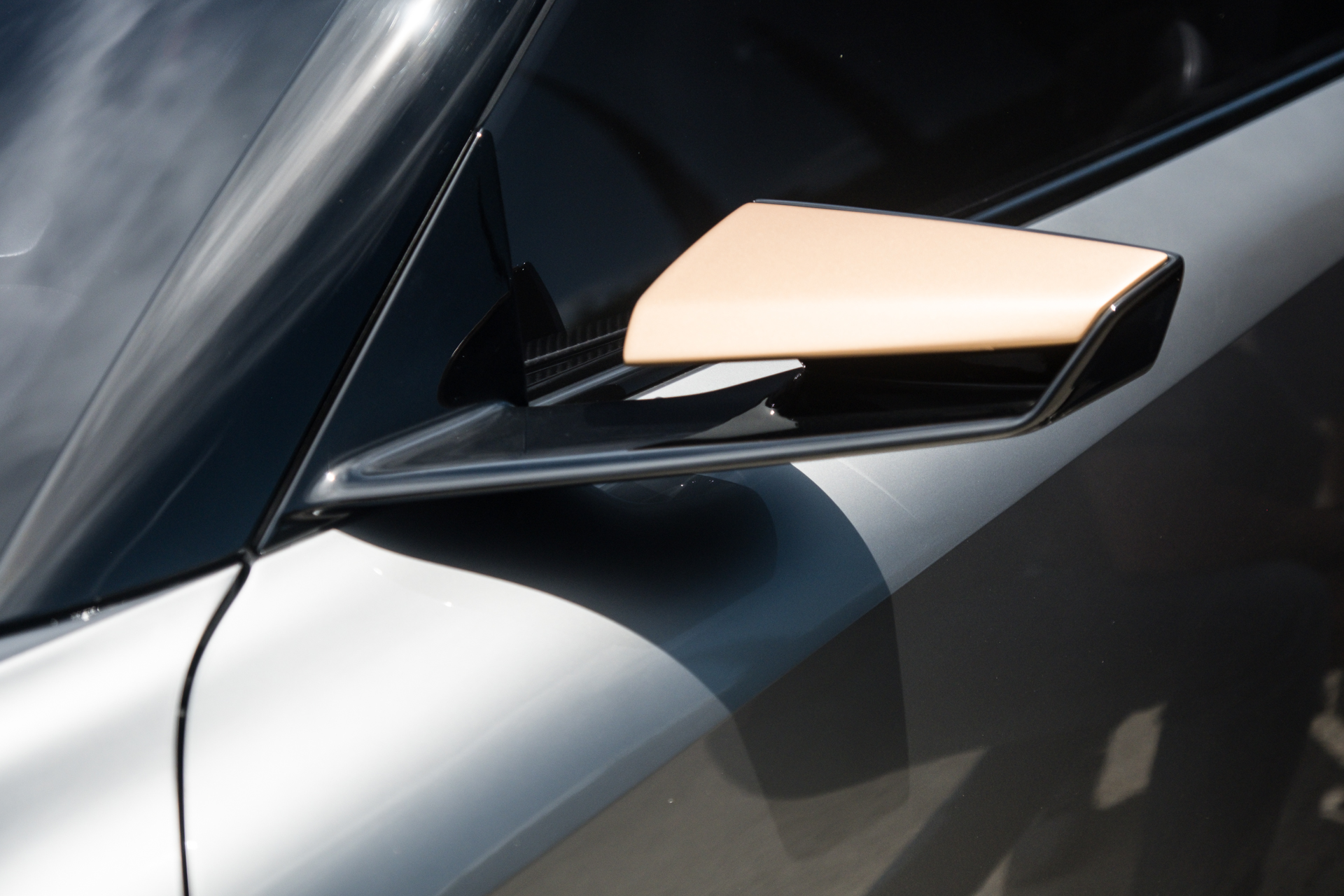 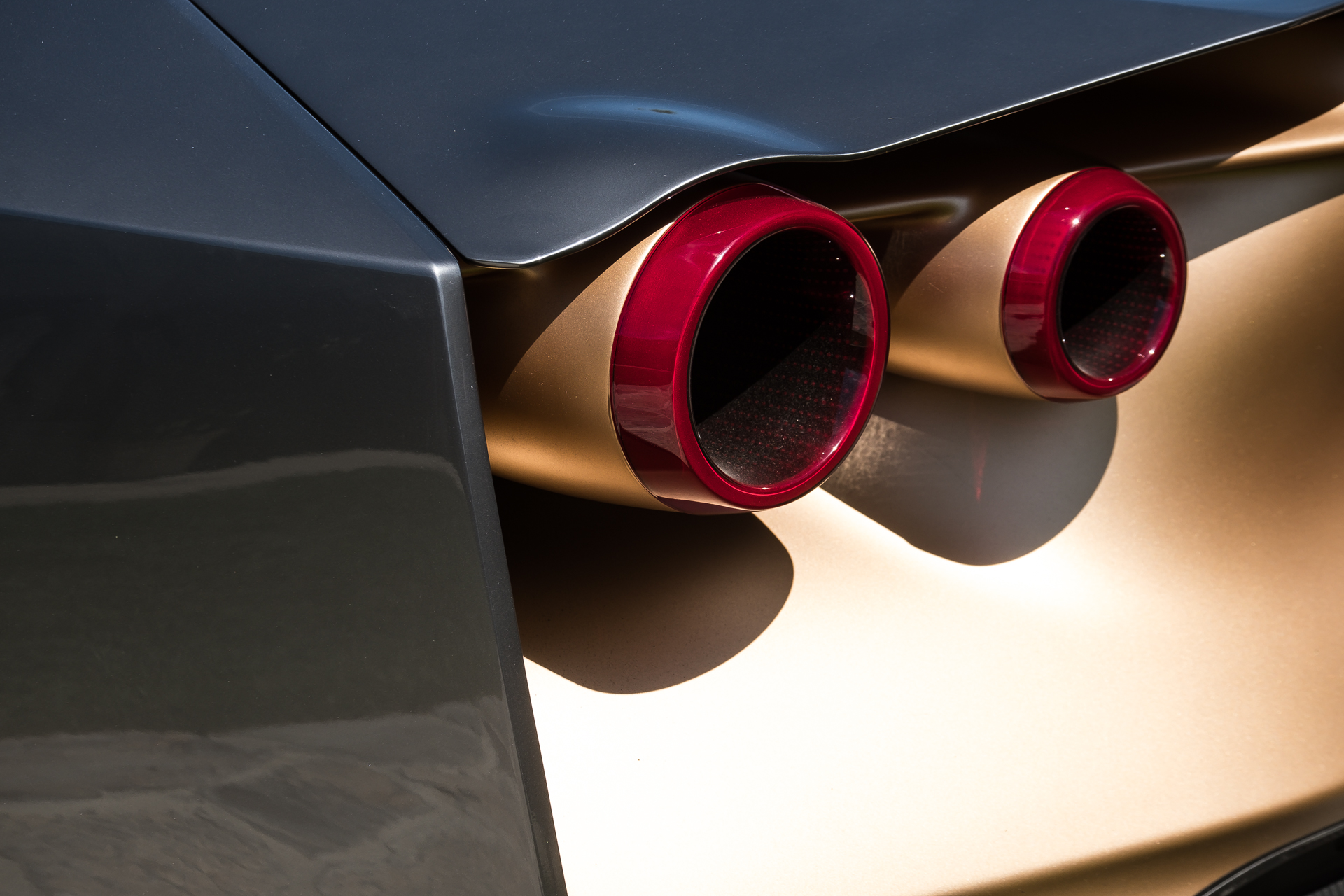 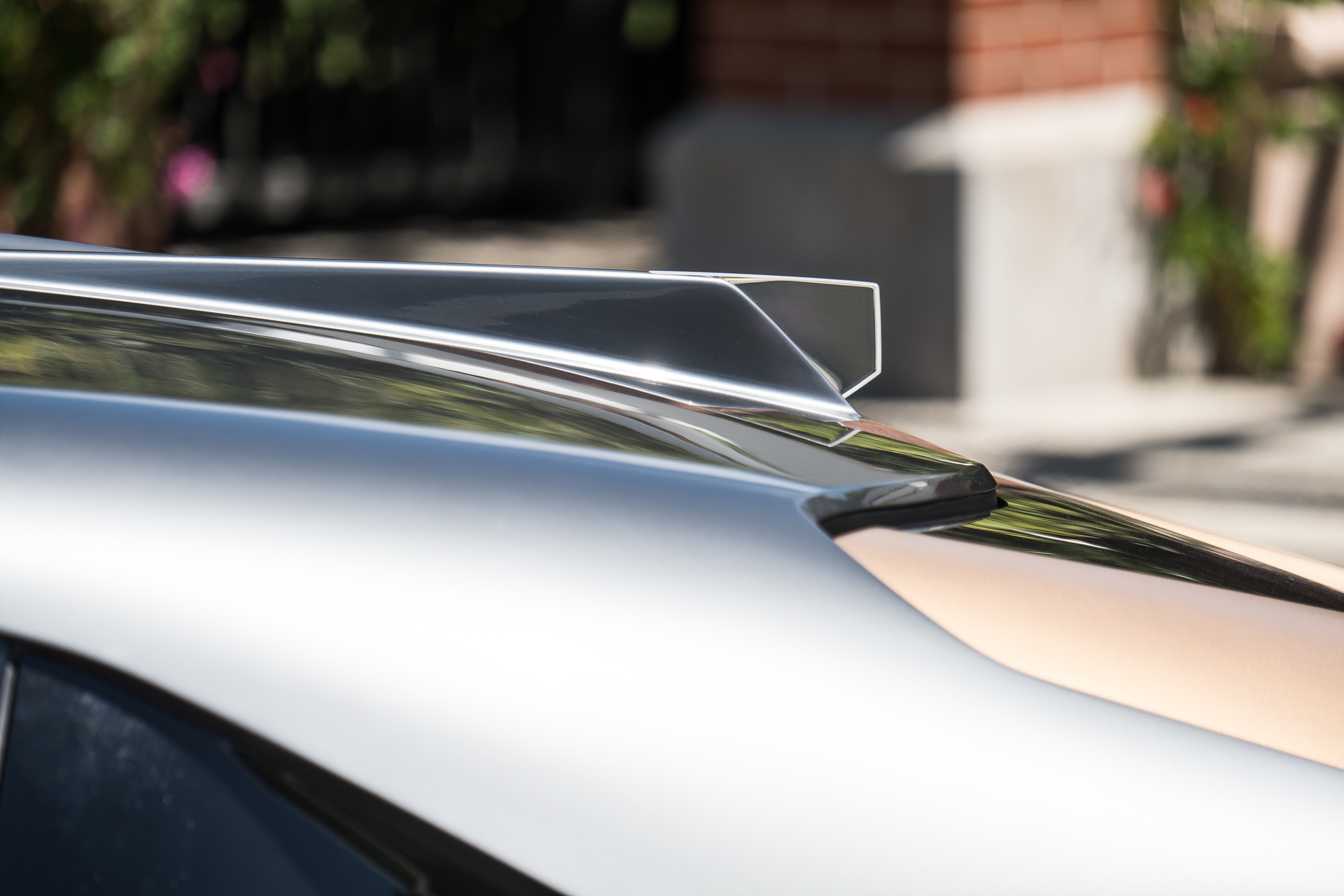 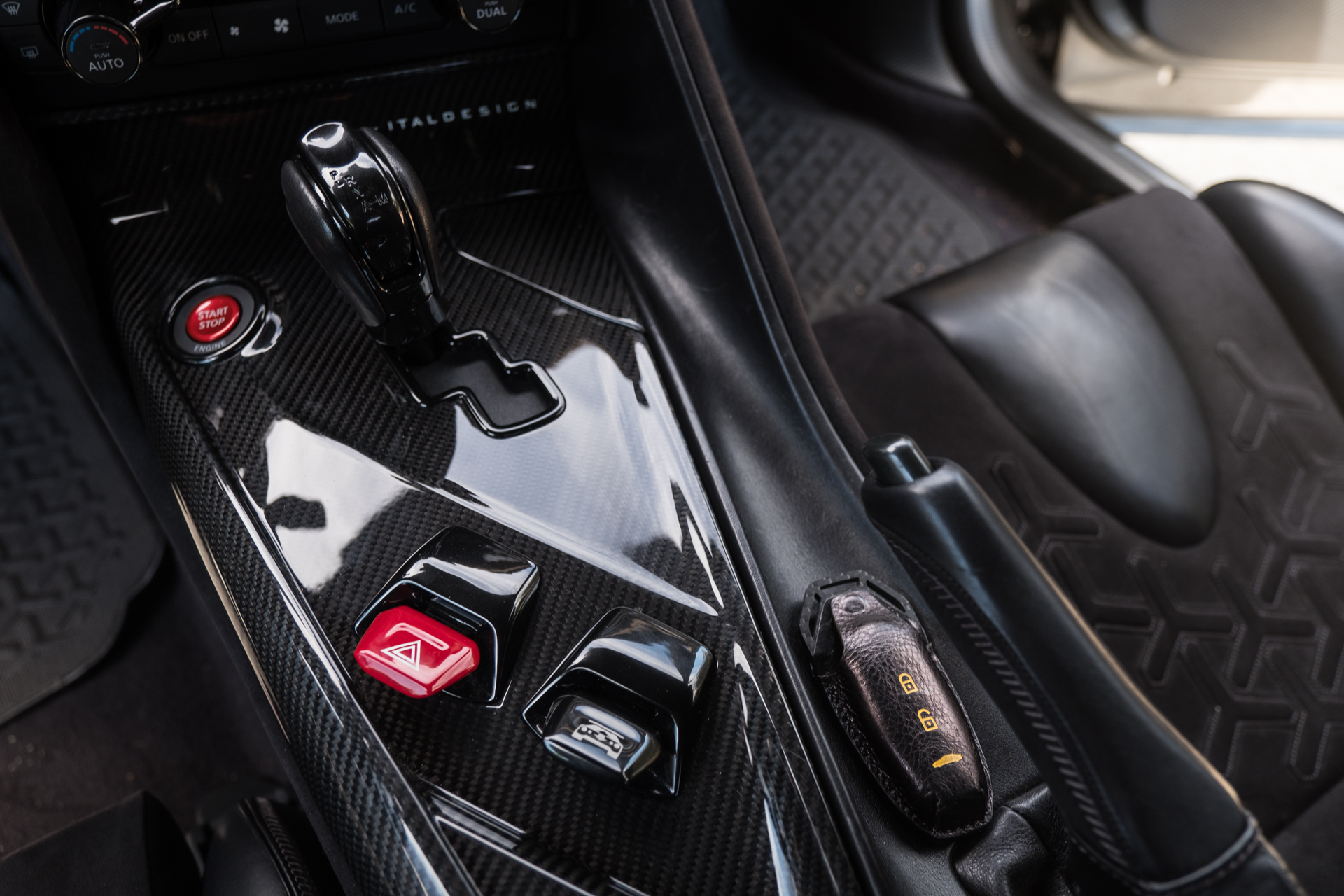 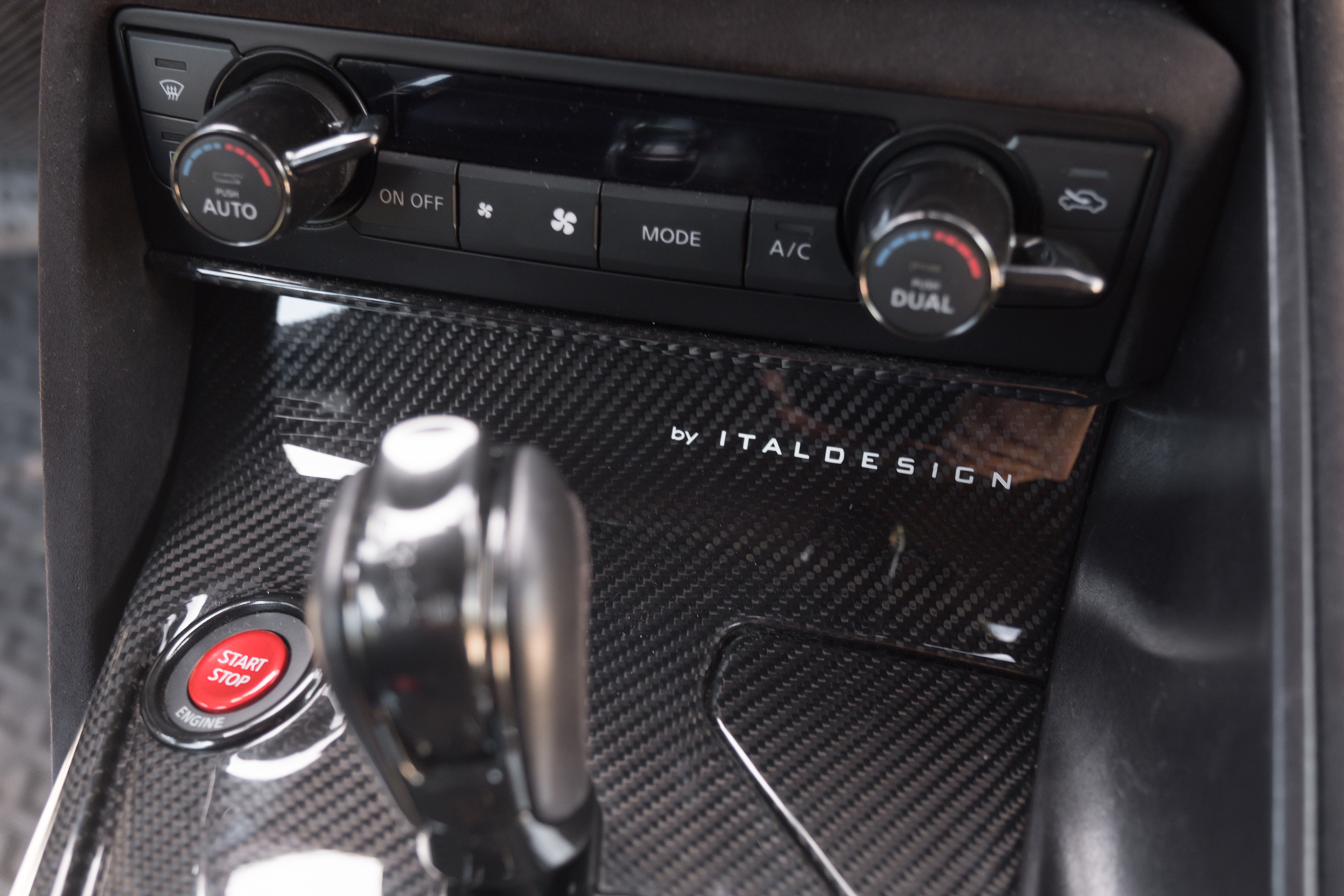 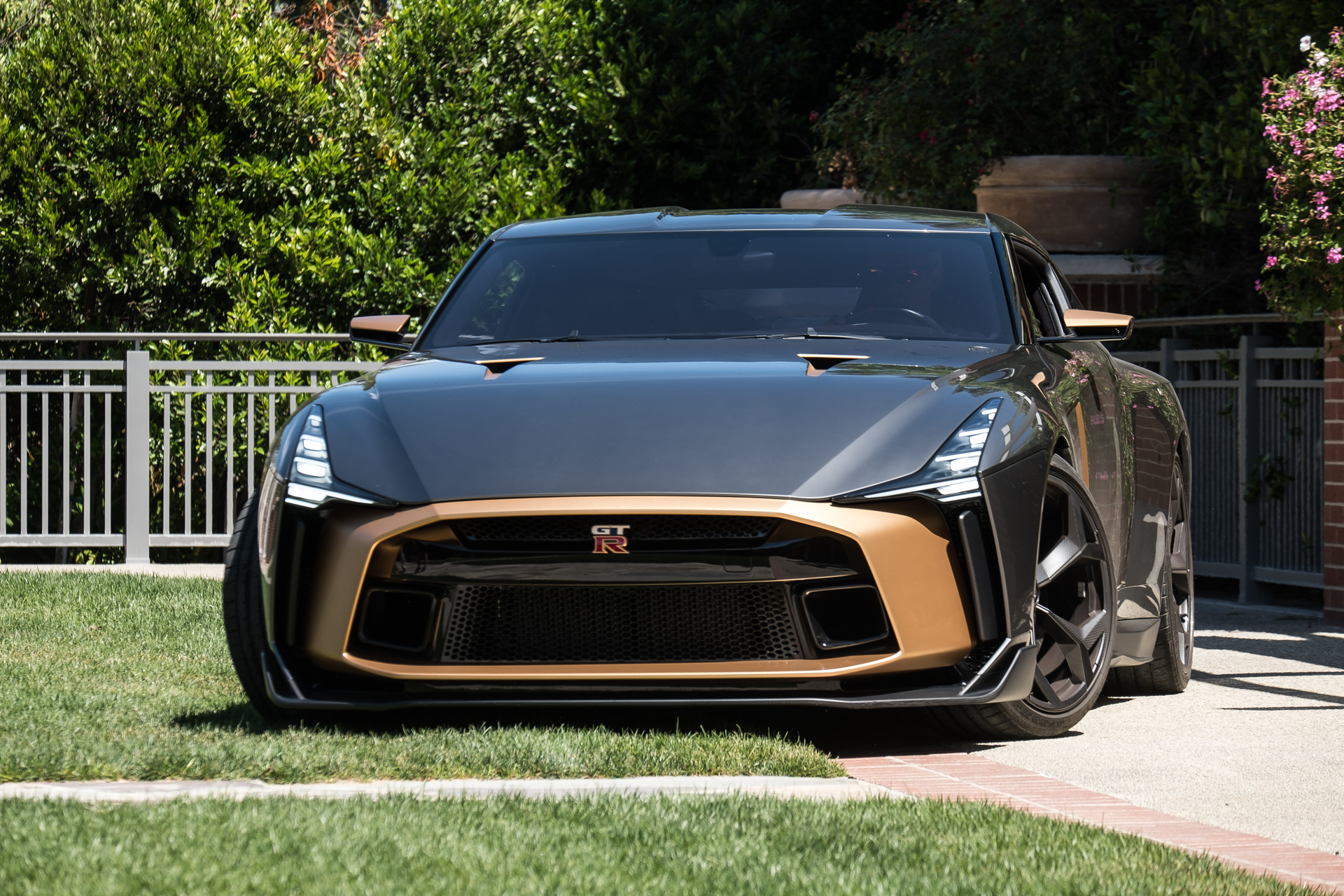 The first thing my 6-foot-5-inch self notices as I duck into the GT-R50 is how lowering the roof cuts both headroom and visibility. The second thing I notice is the instantaneous transfer of power to each of the wider, grippier Michelin Pilot Sport Cup tires via the car’s potent all-wheel-drive system when you really boot it. The auditory sensation accompanying the sudden rush of acceleration is akin to someone taking a volume knob from zero to eleven—then comes the whoosh of the twin turbos. With an engine like this, there’s no need for an audio system.

Though the main difference from the regular GT-R is the extra power on hand here, Nissan’s also upgraded the six-speed transaxle and driveline to handle increased loads, and installed a revised Bilstein adaptive suspension system as well as stronger Brembo brakes (six pistons in the fronts, four in the rears). In the canyons of Malibu, I found the GT-R50 drives as magnificently as it looks, minus a few slightly-more-brutish shifts from a transmission that’s still in development.

Production of the GT-R50 will be limited to—you guessed it—50 copies at $1.16 million a pop (the example I drove is a prototype). The first customer GT-R50 is expected to be delivered in early 2020 after everything is nailed down. Each car will take Italdesign and Nissan around six months to produce, so don’t clear out your garage too quickly. But you should know that $1.16 million price tag is just a starting point—should you want yours delivered with a diamond encrusted shift lever, a Hello Kitty colored interior or leopard print exterior paint scheme, it can be done for an additional price. The world is your oyster. Golden anniversaries only come around once.