This new helmet brand has smashed its Kickstarter goal and expects deliveries to start as soon as April. 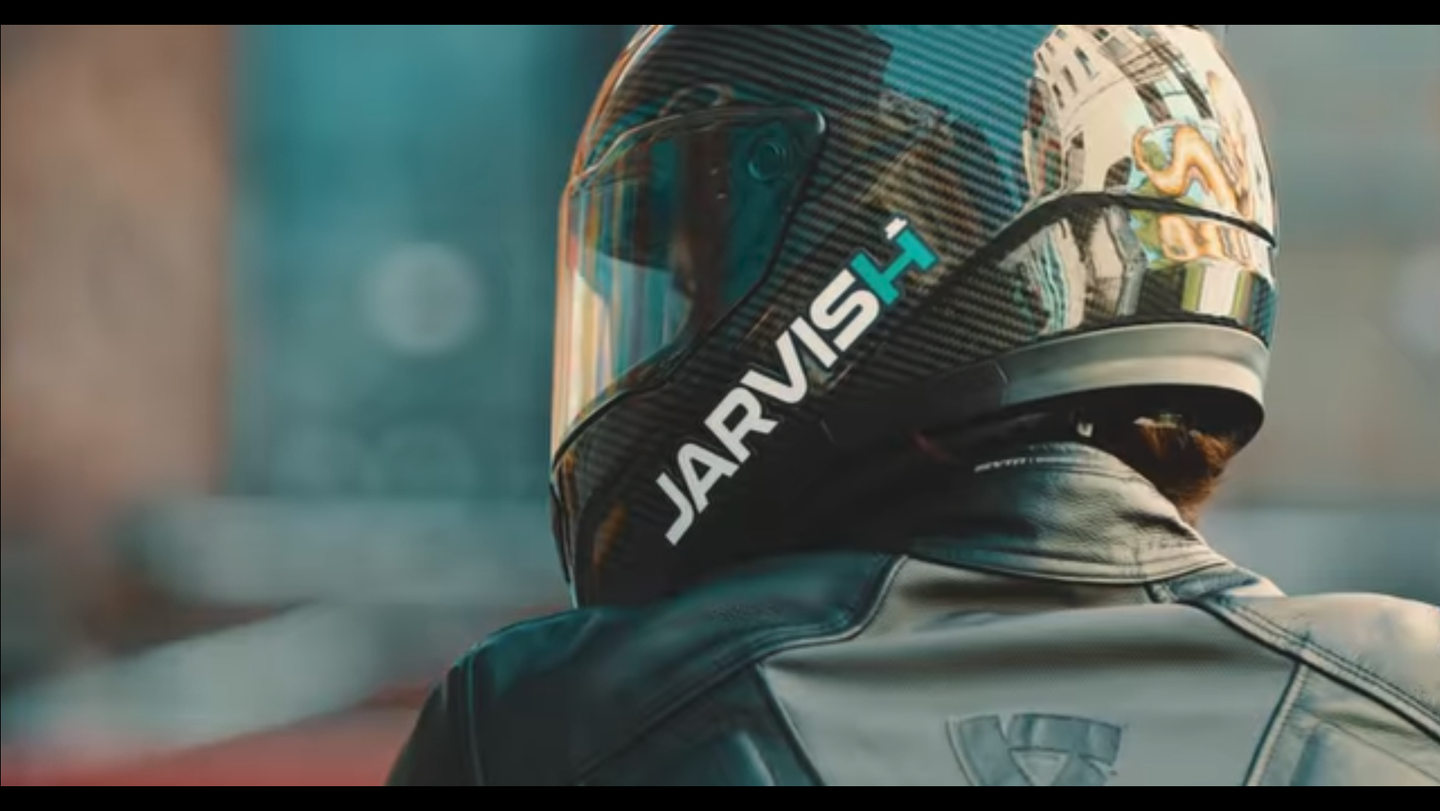 We’ve heard lots of hot air blown about the motorcycle helmet of the future and now there’s another one that’s popping off on Kickstarter that could be for real. It comes from a new brand called Jarvish and it’s raised almost a half-million dollars after its makers claimed it to be the smartest motorcycle helmet ever made.

With a name that seems to be derived from Iron Man’s assistant Jarvis with an “H” slapped at the end for “helmet,” the products this new brand has coming out look like they could be advanced enough to live up to that name.

The Jarvish helmets have the basics more than adequately covered with DOT, CNS, and ECE certifications as well as a lightweight carbon fiber shell. From there it gets much more advanced. You can get a fancy head-up display built into the helmet that appears to have a nice, clean interface showing you information like your speed, the weather, a compass, and info from your phone (did we mention the helmet has Bluetooth?).

That’s just the beginning. You can also get this lid with not one, but two cameras built in; one in front and one in back. No more messing around with mounting a GoPro to your helmet. Another interesting feature we haven’t seen in a production motorcycle helmet is the integration of smart assistants Amazon Alexa, Apple’s Siri, and Google Assistant. We’re not sure how useful those would be riding, but they’re great for anyone who has ever wanted to ask their motorcycle helmet how many ounces are in a cup.

Of course, there’s an app which serves as the hub for all the cool tricks your helmet can do. This is where your GPS is which includes weather notification and traffic warnings, which are nice touches.

Jarvish is launching with two different helmets available, the Jarvish X and the Jarvis X-AR. The X-AR is more advanced and includes augmented reality projections, the retractable HUD, and a rear-facing camera. The X model includes all the other aforementioned features. That fancy AR will set you back a bit with the Jarvish X priced at $449 and the X-AR coming in at $999.

These smart lids are available for pre-order on Kickstarter right now with the Jarvish X expected to begin deliveries this April and the fancy X-AR launching in September.

These helmets will call for help as well as protect your noggin.

The Skully AR-1 is smarter than any other lid on the market.