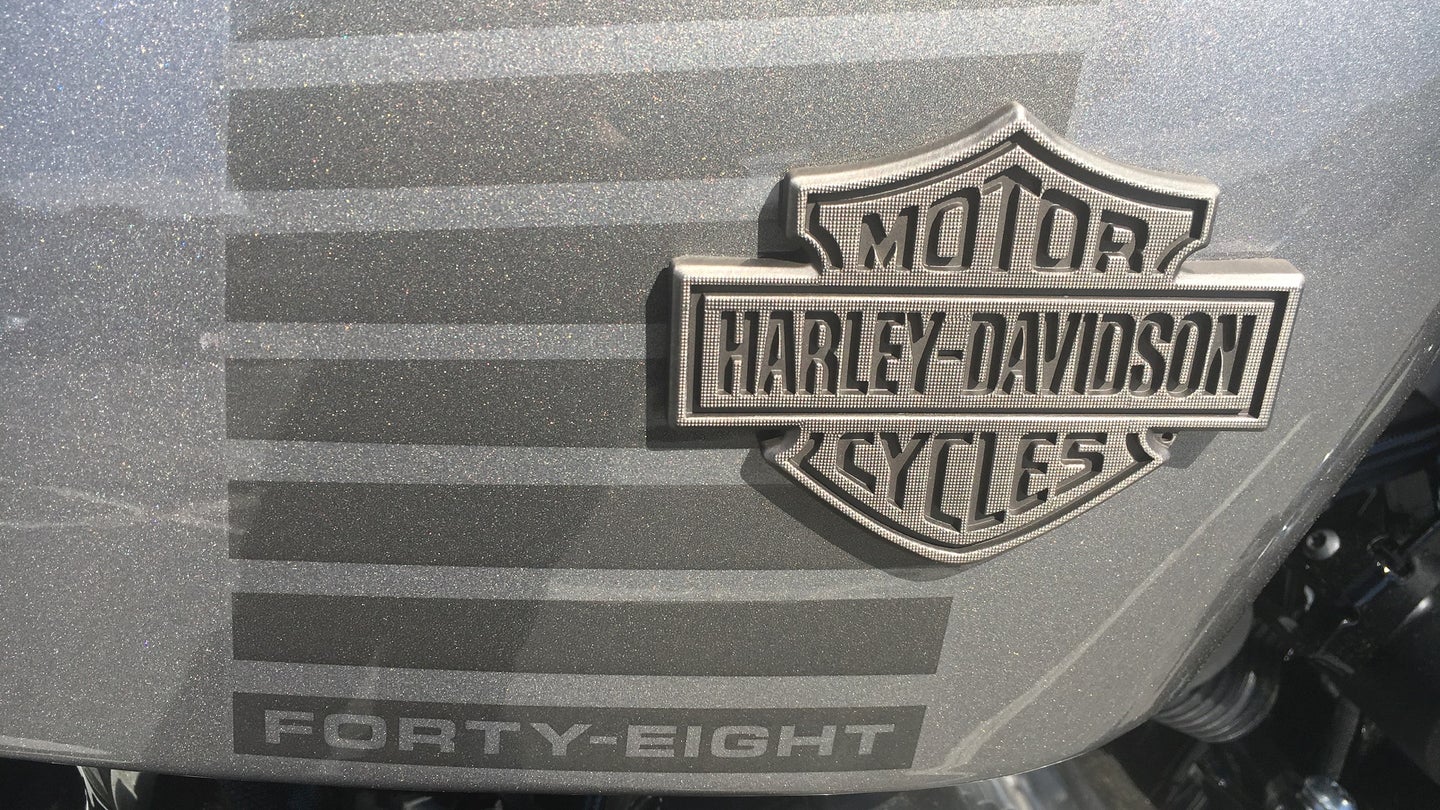 Harley-Davidsons have a bad reputation among many motorcyclists. Some view them as selling out to the company's merchandising arm, somewhat like Ferrari. And certainly there are some Harley riders in it for the image, not for the ride. Harleys also have a reputation for poor reliability, and for leaving a tril of engine oil behind them. Even Sonny Barger, founding member of the Oakland chapter of the Hell's Angels, said, "I would probably ride a BMW or a Honda ST 1100. The Harleys are getting better every year, but they're still junk," in a 2002 interview with Da Belly. But this past weekend I tried four new Harleys, and found that nothing could be further from the truth.

Hidden beneath their classic styling is a thoroughly modern motorcycle. Sure, the looks haven't changed much since the 1950s. That's partly why people like them so much. It's rare that people pay as much attention to an engine as the vehicle it goes into, but Harley's Milwaukee Eight engine deserves it. The Ultra Limited I rode was quite smooth, not shaky or bone jarring like a Harley V-twin is known to be. It was water cooled to handle modern American traffic jams without overheating. It has many modern amenities, from LED lighting and heated grips to self-canceling turn signals and a GPS. It seems like heresy, but I would consider the Ultra Limited equal in comfort to a comparably equipped Honda Goldwing, but with a cruiser's riding position. I could see myself easily crossing the US on this bike.

Meanwhile, the Roadster, based strongly on the famous Sportster, provides a sporty riding position (forward controls are available for Harley die-hards who prefer them). It even goes around corners well, practically begging me to drop half my body off the bike toward the inside of the turn. The Seventy-Two, pictured above, made me feel like Peter Fonda in Easy Rider the moment I sat on it thanks to its mini-ape handlebars and flashy gold paint. It looks like it traveled through a time warp from 1972, but its running gear is identical to the Roadster. This means fuel injection, and the same digital speedometer. And despite its 1970s appearance, this, too, had very little vibration. Also notable is that the factory exhausts all had a nice quiet rumble, not the stereotypical loud brap of an unmuffled V-twin with a single pin crank. Soon some Harleys may make no noise at all with their upcoming electric models.

But one common criticism of Harley-Davidson remains true - the price. Of the bikes I rode, I would probably choose the Forty-Eight based on how well it fit my body and how much fun I had on it. It starts at $11,299. But I had far more fun on the Yamaha FZ-09, which costs just $8,999. No, you can't fairly compare a Harley to a naked sport bike. But as much as I enjoy cruisers, none of the Harleys made me feel like I wanted to ride them home the way the FZ-09 did. But if you love the Harley style, you can have a new one without the problems that typically plagued Harley-Davidson in the past.