The Fiat 500 Abarth sounds glorious and goes like stink. But the Italian auto manufacturer decided to kick things up a notch with the limited-edition Abarth 695 Biposto. (Bam!). The new 500 will have an impressive 190 horsepower coming from a 1.4-liter engine and an Akrapovic exhaust, with a claimed 0-60 mph time of 5.9 seconds.

Ford brought its new GT Le Mans racecar to the L.A. Auto Show this week and, holy cow, do we want to see this thing on the circuit already. The GTE-class car utilizes a 3.5-liter twin-turbo V6, but we’re most interested in that mammoth aero kit. The car is scheduled to compete in both the IMSA Sportscar Championship and the FIA World Endurance Championship next season.

Scion jumps into the compact crossover segment at the L.A. Auto Show with its C-HR Concept. The Toyota subsidiary plans to roll out a production version next year, then start manufacturing the high-riding crossover in 2017.

Maybe you’re filming goofy burnouts, or perhaps just documenting the daily commute for insurance purposes. Either way, the Garmin Dashcam 20 has you covered. With incident detection G-sensors and a total run time of one hour, it’s a private little film crew sitting in the passenger seat.

It’s the season of new ski’s. Powder Magazine has made a very detailed portfolio of the latest skis. Worth a peek if you’re planning on hitting the mountain anytime soon.

If you’re doing Thanksgiving with family or friends, it’s best to at least try preparing something ahead of time. (Manners, dudes). Fortunately, Real Simple has got you on the head start. Check out the magazine’s 24 make-ahead Thanksgiving recipes.

Orvis is way more than just an outdoor gear and clothing company; it also provides a selection of fishing and wingshooting schools throughout the country. Whether you’re a crack shot or first time fly-fisher, we recommend checking out Orvis’s catalog. 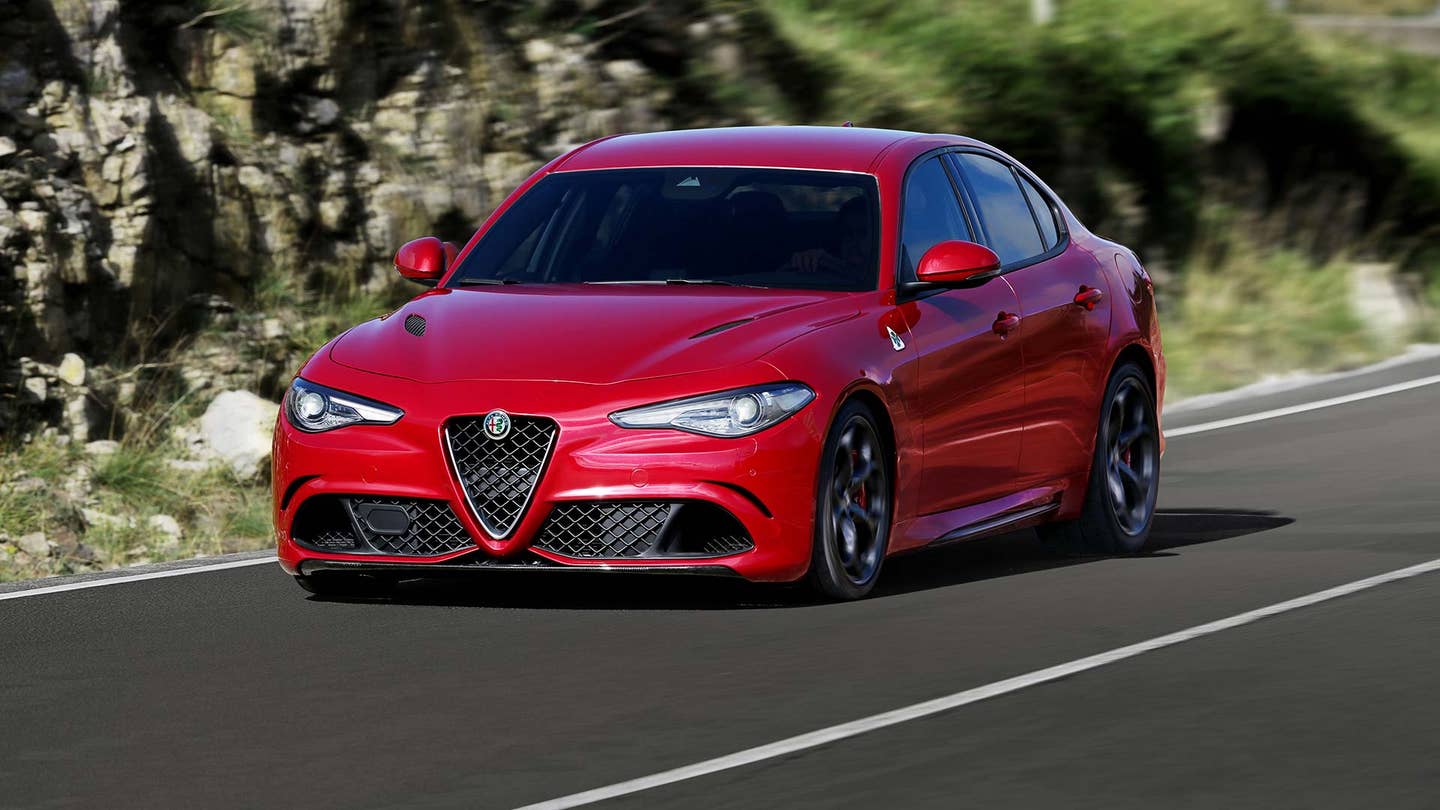 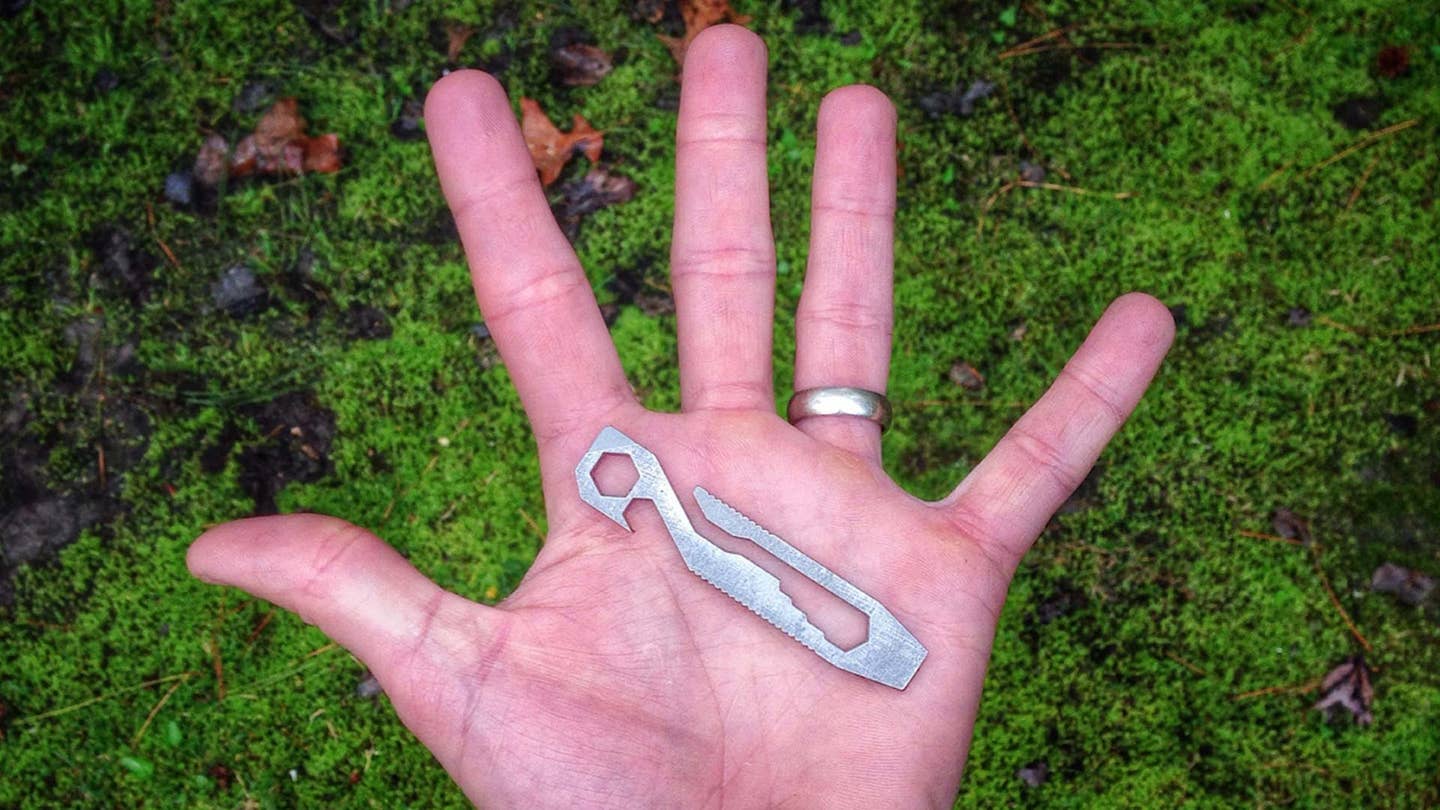 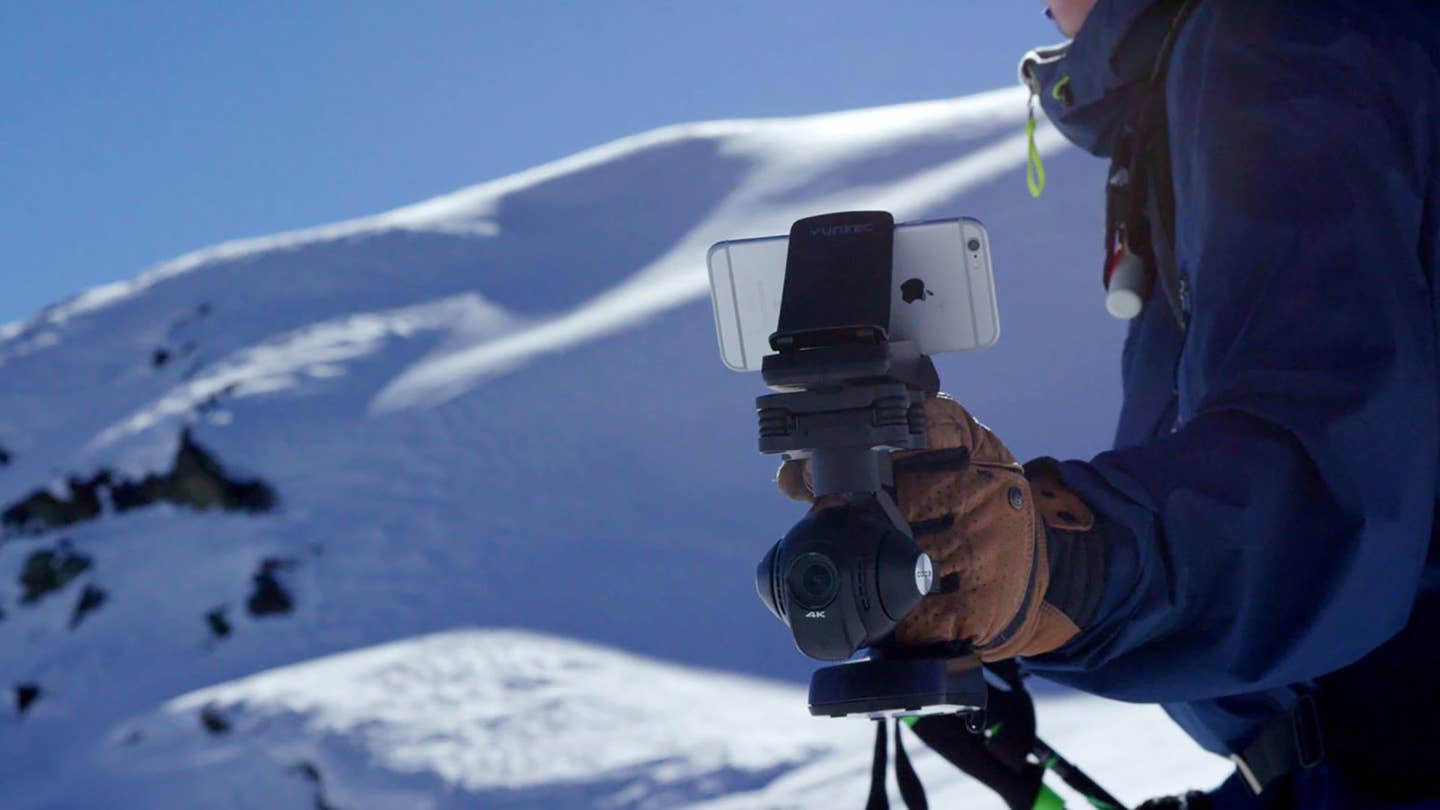