When Bungie released Destiny over a year ago it described the game as a shared-world shooter. But Destiny has evolved over its time in players’ hands, and its universe now plays host to major raids, missions, online competitive deathmatches and…the Sparrow Racing League.

In the game’s first year, Destiny’s very vocal user base took to the Internet and Bungie’s own community forums to berate developers for the creative choices they made in downloadable content packs that carried a (relatively) hefty price tag. As Destiny settles into its sophomore year, Bungie is taking a different approach by dropping smaller, free downloadable content that explores and expands the weirder corners of the world—including the Sparrow Racing League, where scooters, originally meant only for the menial task of traveling through Destiny’s gigantic world, have been given a second life as the backbone of competitive pod-racing.

Awful references to The Phantom Menace aside, this is an addicting and novel approach to a game previously dominated by gunplay. The racing mode, which appears in the game for limited engagements throughout the year, is a six-man circuit race with tracks on Mars and Venus. The tracks are full of ornery baddies trying their damnedest to kill you or put you off your line as you negotiate the devious corners and jumps. Races tend to be photo-finishes since the racing league constantly tests your recovery and dodging abilities as much as it tests typical racing skills like speed and cornering.

The introduction of the Sparrow Racing League is a wholly unexpected and brilliant move by Bungie, which seems to be wearing its new carefree, you-didn’t-pay-for-this-so-suck-it attitude well. Best of all, the races are integrated into the loot structure of the game, so Destiny’s true believers have a reason to visit beyond novelty. Good racing can earn you new rides, kitschy horn melodies, daily bounties and max-level armor. You won’t just be faster because you competed in the Sparrow Racing League, you’ll be deadlier too.

The league will end its inaugural run on Dec. 29, but we expect many returns of the speedy mode throughout the coming year, hopefully with more tracks and more variety to the race-centric loot. Because let’s be honest, no one’s going to be satisfied until Bungie turns the rings of Saturn into its own version of Talladega. 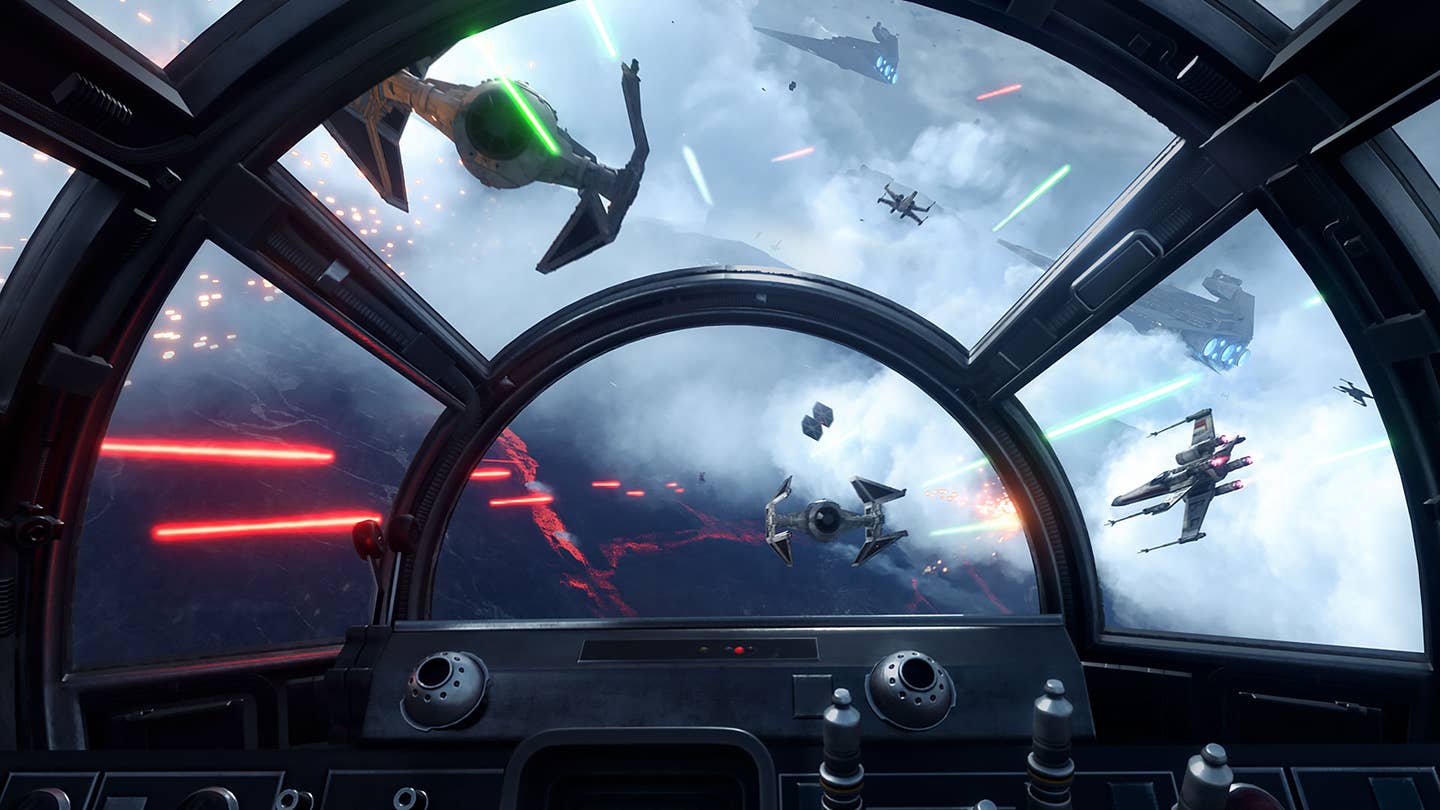 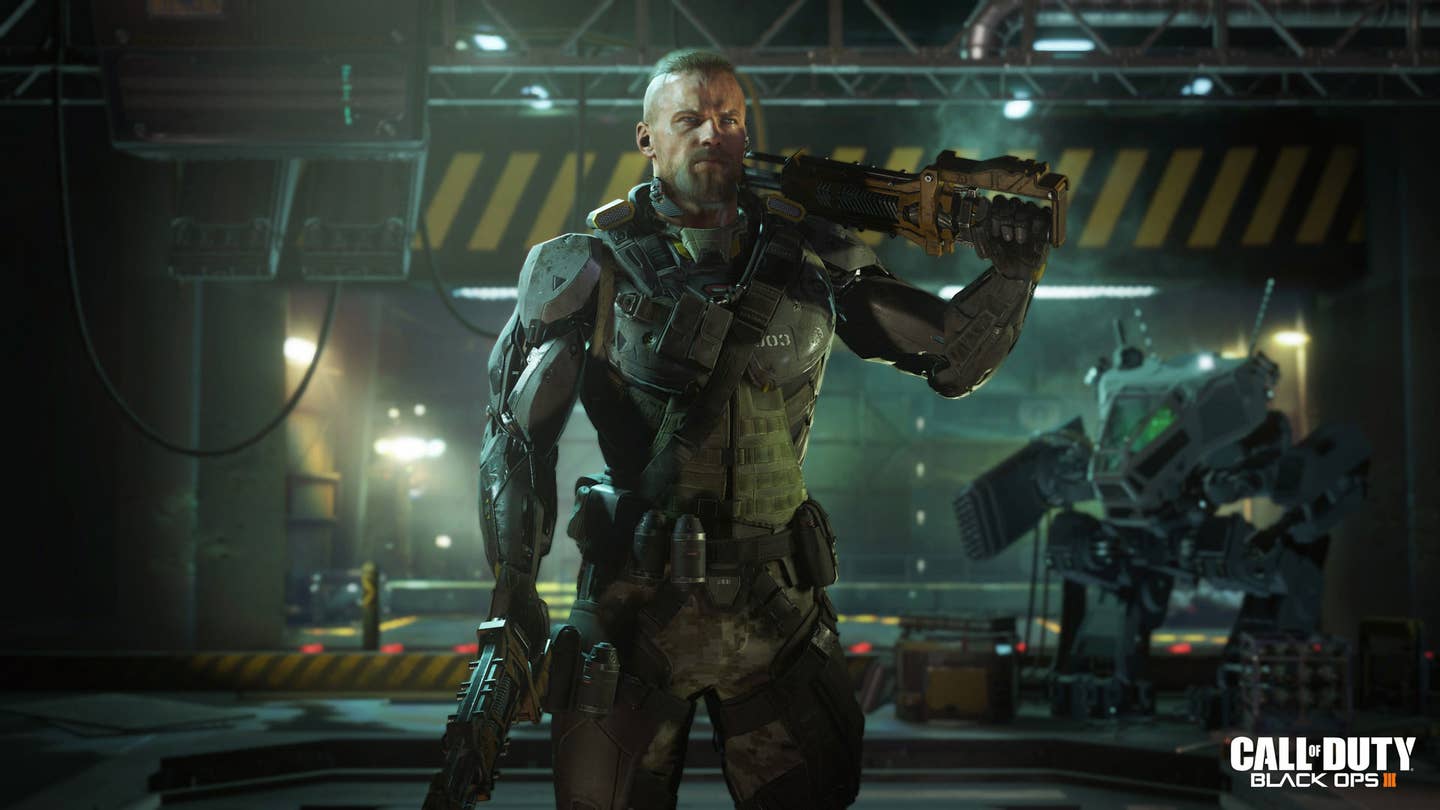 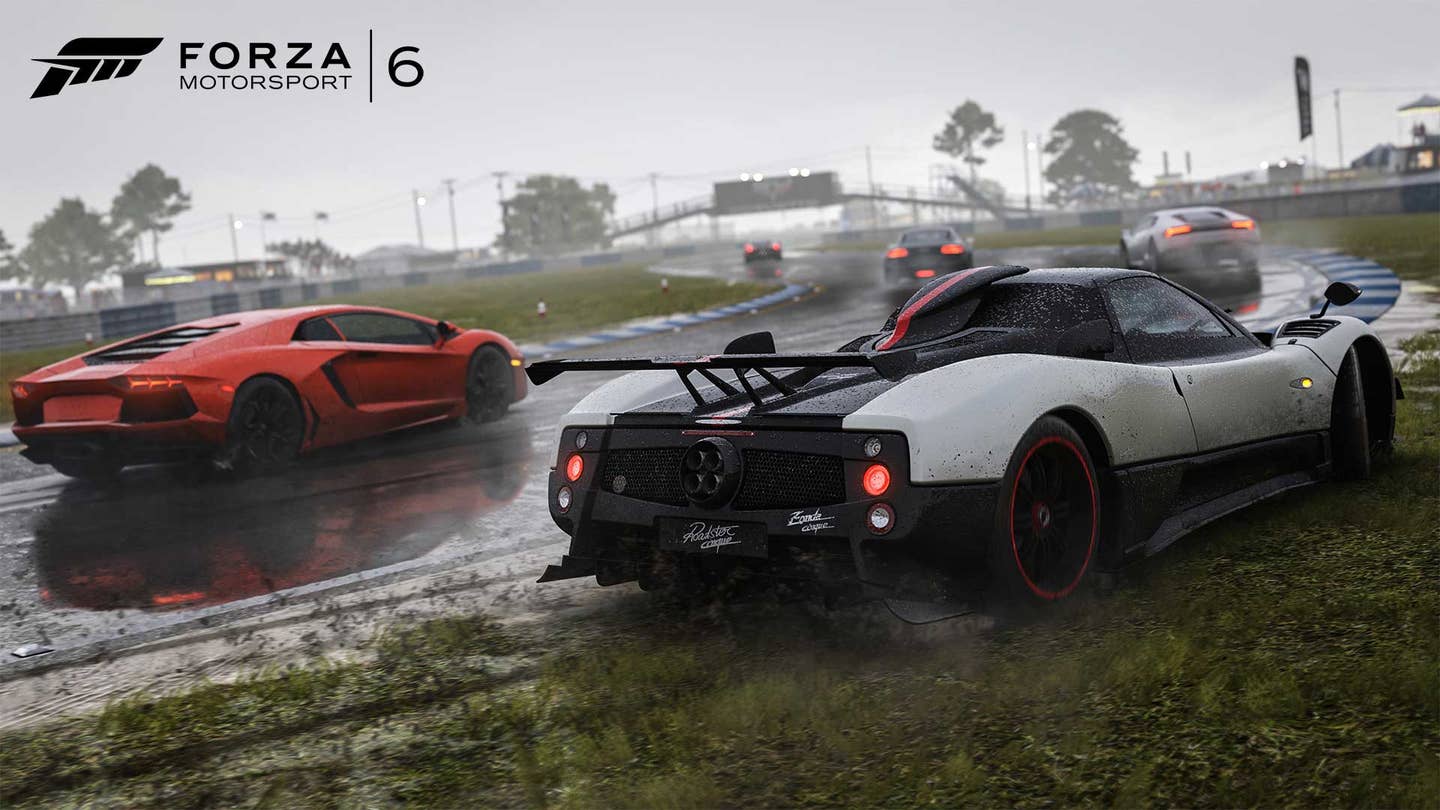