The group of scientists and engineers conducted a four-day workshop to provide local scientists with the drone, imaging, and mapping tools they need. 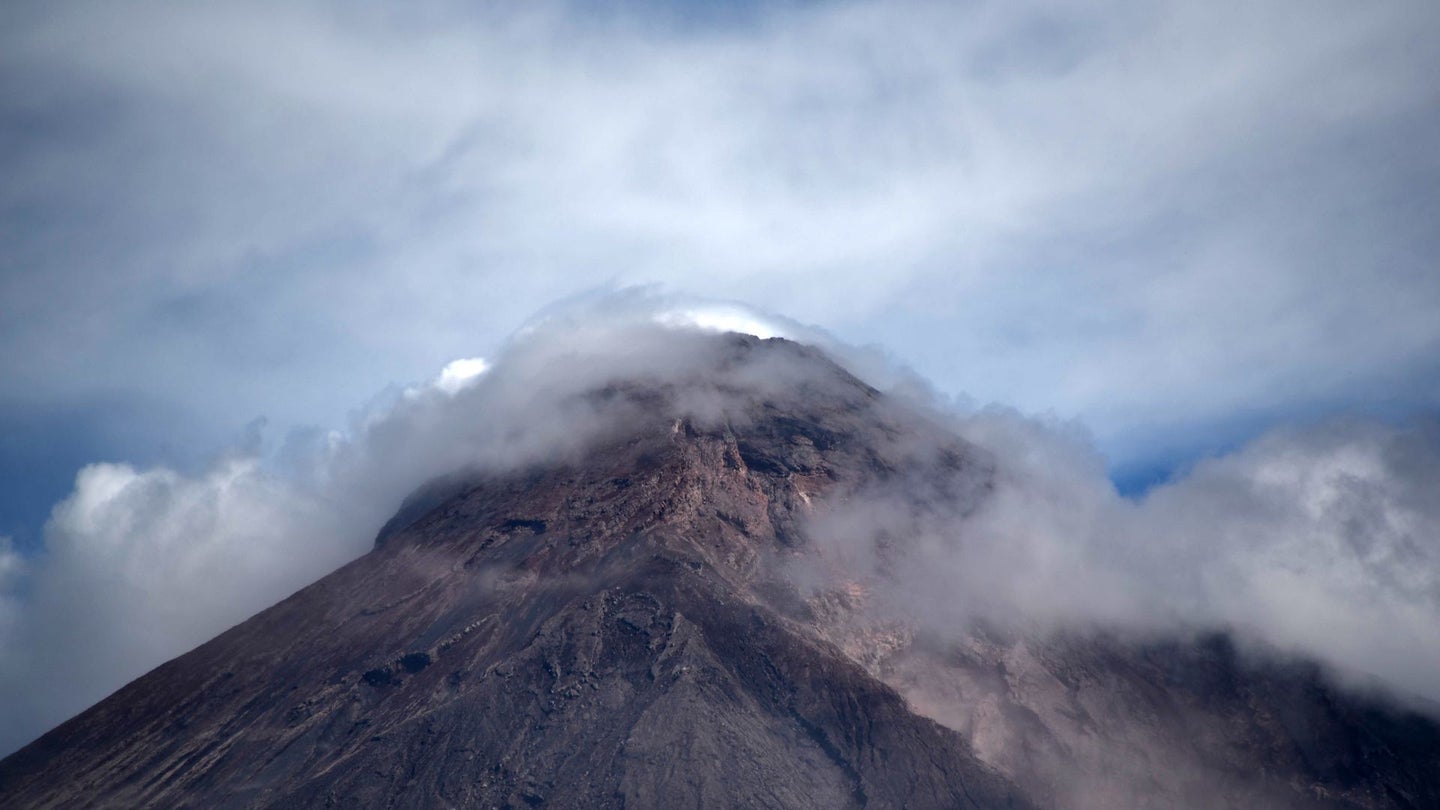 Scientists and engineers from the Universities of Birmingham and Bristol have been teaching local Guatemalan scientists how to pilot drones and map the Fuego volcano which suddenly erupted in June.

With support from the World Bank and the British Embassy in Guatemala, the group of researchers has been helping volcanologists at the Instituto Nacional de Sismología, Vulcanología, Meterología e Hidrrología (INSIVUMEH), a state-run agency in charge of monitoring volcanoes.

According to a report published by the University of Birmingham, the eruption in June saw pyroclastic flows, which are rapid currents of gas and volcanic materials, leaving little to no evacuation time for locals and subsequently causing hundreds of deaths. It was the deadliest volcanic eruption in Guatemala since 1929, and with limited resources to organize more informed monitoring and general reliance on international support, the academic institutions above felt compelled to assist.

Dr. Rick Thomas of the University of Birmingham’s School of Geography, Earth, and Environmental Science led a four-day workshop in which the English scientists educated their local counterparts on how to pilot quadcopters, flight protocols, data acquisition, image processing, and using Agisoft’s 3D modeling software. In other words, this was a thorough, cohesive learning experience that left Guatemala’s scientists with the intellectual tools necessary to more effectively prepare against eruptions in the future.

“Flying commercial quadcopters is generally very easy, but flying them safely, legally, and repeatedly for scientific purposes is more challenging,” said Dr. Thomas. “This workshop shared knowledge and practices developed for repeated safe drone flying to enable the regular production of high-quality 3D maps in difficult terrain. By building this capacity within INSIVUMEH we hope their scientists will have an improved capability to assess risks for the benefit of the local population.”

To Dr. Thomas’ point, this modern tool is highly effective in improving preparation against potential eruptions. In Indonesia, for instance, gas-sampling drones routinely analyze volcano smoke to better understand volcanic activity. Even NASA has turned toward drones for similar projects in Costa Rica.

In Guatemala, this academic team of researchers also flew large, fixed-wing drones over the Fuego volcano at an altitude of 14,500 feet with the regional air traffic controller’s assistance. This provided even broader imaging of the site and allowed scientists to predict when and where the next paroxysmal eruption would occur with impressive precision.

“Flying drones at this altitude and remotely is a real challenge and it is incredibly rewarding to help colleagues in Guatemala make observations of the crater that would otherwise not be possible,” Dr. Thomas Richardson, from the University of Bristol’s Department of Aerospace Engineering, explained.

Let’s take a look at the University of Bristol’s own aerial footage of this scientific, humanitarian endeavor.

“Collaboration between scientists and engineers makes this possible,” said Dr. Matt Watson of the University of Bristol’s School of Earth Sciences. “Engineers are capable of realizing scientific desires; between us we can take new and exciting observations and measurements to assist with understanding and prediction of volcanic risks.”

The same team will be returning to Guatemala early next year in order to refine their methods and place sensors on top of the volcano, conduct night flights, as well as multi-drone operations.

NASA Will Use NextNav’s Geolocation Tech for Urban Drone Operations

The FAA estimates that 700,000 commercial drones will be delivering packages and aiding in rescue missions by 2022.

This aerial footage is not only visually stunning, it’s providing the USGS with invaluable information about the volcano’s ever-changing phases.