Mr. Trash Wheel has come to the city’s rescue. 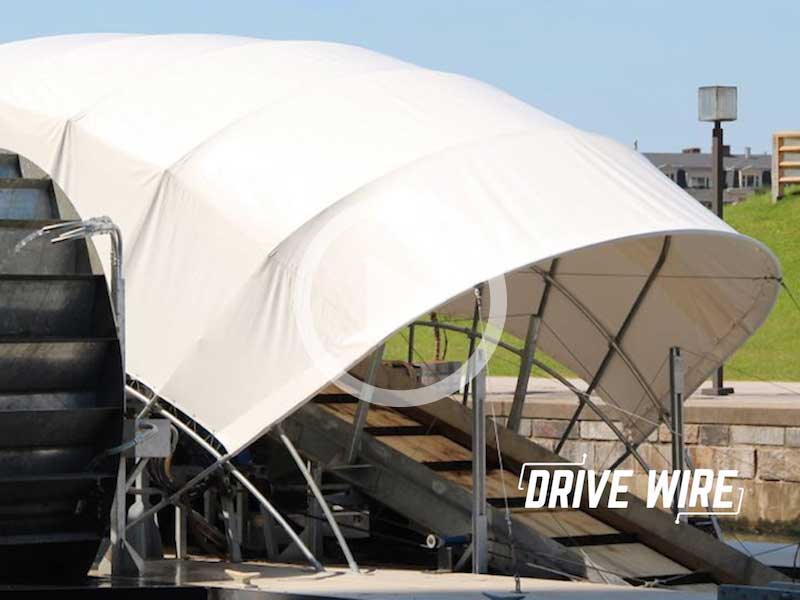 It is no secret that the Baltimore Inner Harbor has fallen on some hard, and pretty gross times. Fortunately, there is a solar powered superhero by the name of Mr. Trash wheel (or the Inner Harbor Water Wheel) that is cleaning up the harbor one cigarette at a time. Mr. Trash wheel is a conveyor belt that combs the harbor for trash that has found its way into the city’s water. Since it’s first day of operation in 2014, Mr. Trash wheel has gathered over 354 tons of trash including 200,000 plastic bottles, 260,000 plastic bags and a whopping 6.7 million cigarette butts….gross. Although Mr. Trash wheel moves slowly, it picks up trash at a rapid pace. In one 24-hour period, the wheel was able to pick up 38,000 pounds of trash. The water wheel was installed by Baltimore's Waterfront Partnership and it has done such a fantastic job cleaning up the harbor that fundraisers have already begun to add a second wheel to the polluted waterways. All these efforts have been made due to an effort to return Baltimore's Harbor to a fishable and swimmable state.