Everyone has a little tale about a car that they owned which managed to last well beyond its expiration date. What’s yours?

What happens when you help create a study that focuses on long-term reliability?

Your email runneth over every day with folks who are only too happy to tell you why their daily driver is the rolling version of reliability.

That car could be a Daewoo that's really worth more dead than alive. A 1980s Chevette whose cardboard door panels were eaten eaten by termites way back in the early-90s. Or even a 1970s Plymouth Volare that has soldiered on for 40 straight years because the owner believes that all cars with computers are being closely monitored by the federal government.

Sometimes you can have a bit of fun with these emails. Take for example these revised versions of what I have seen in my inbox.

"I own a greyhound for 13 years and it has over 10,000 miles (I take it for a run everyday) and it's way better than any house-cat that lays around all day. I think I'm going to trade it in soon or maybe just scrap it for parts."

"I owned a 1973 Ford pinto for 52 years and never had a mechanical problem or any driving enjoyment. I also have no speeding tickets because there aren't any hills in Phoenix. I sold it for almost nothing to some other boring schmuck."

Everyone has a reliability story. What's yours? 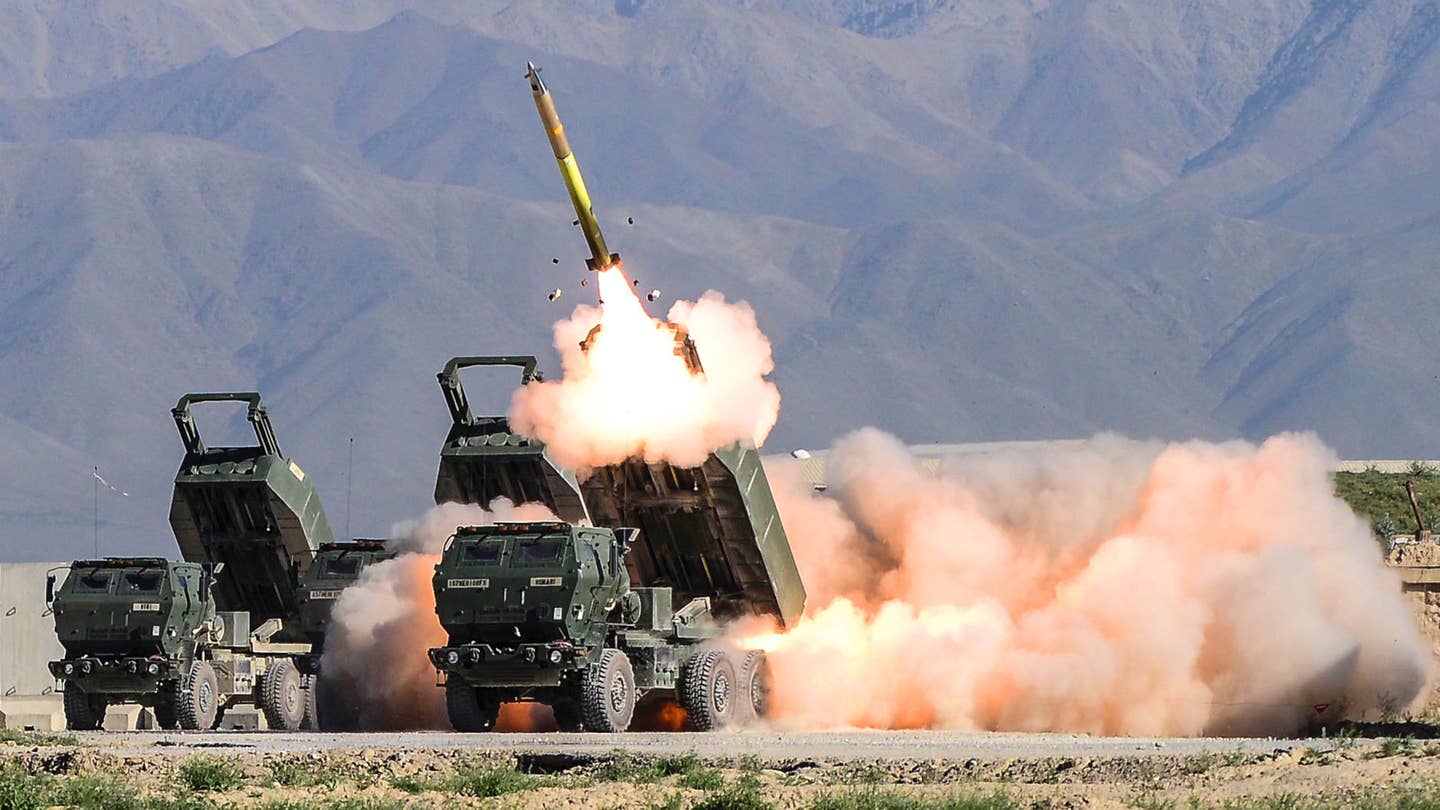 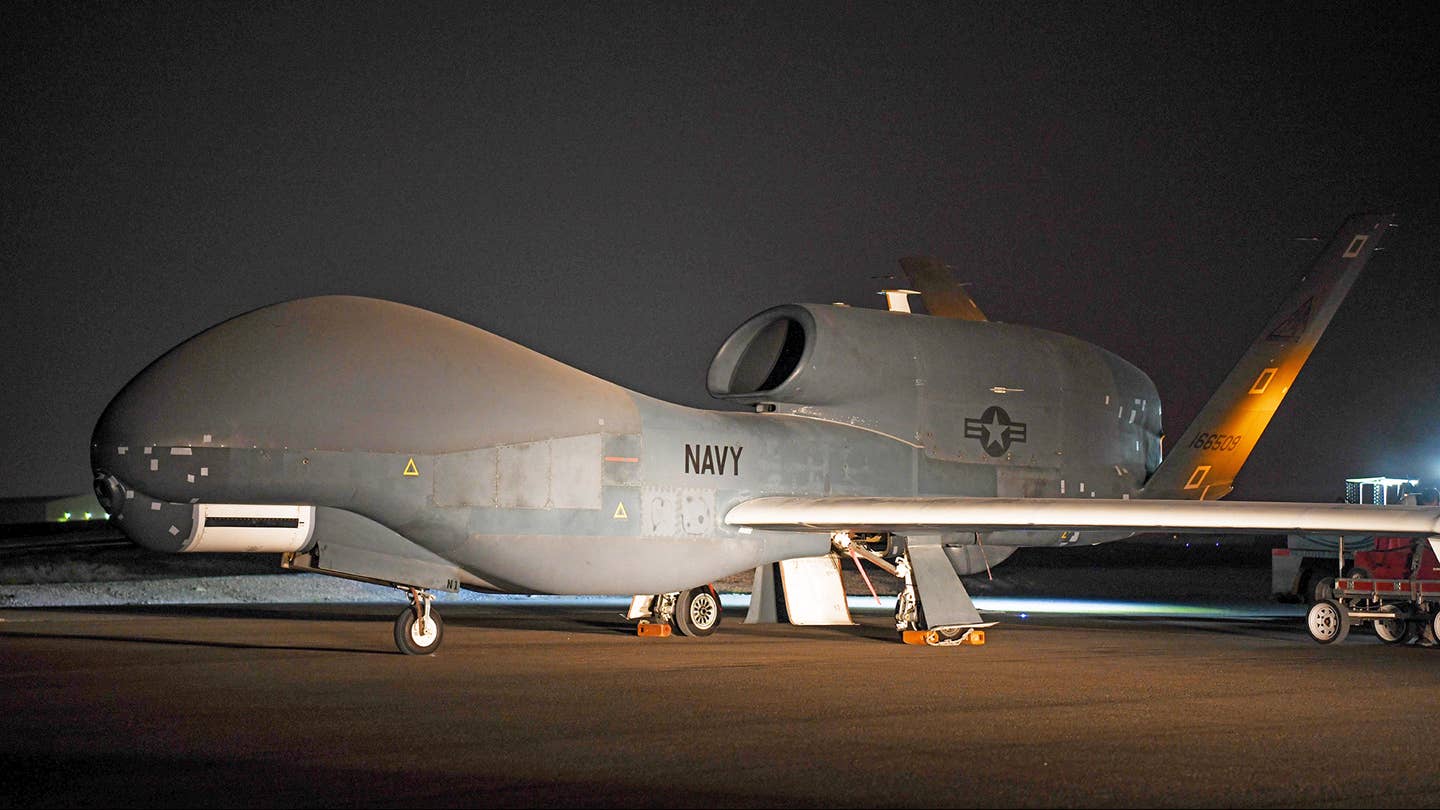 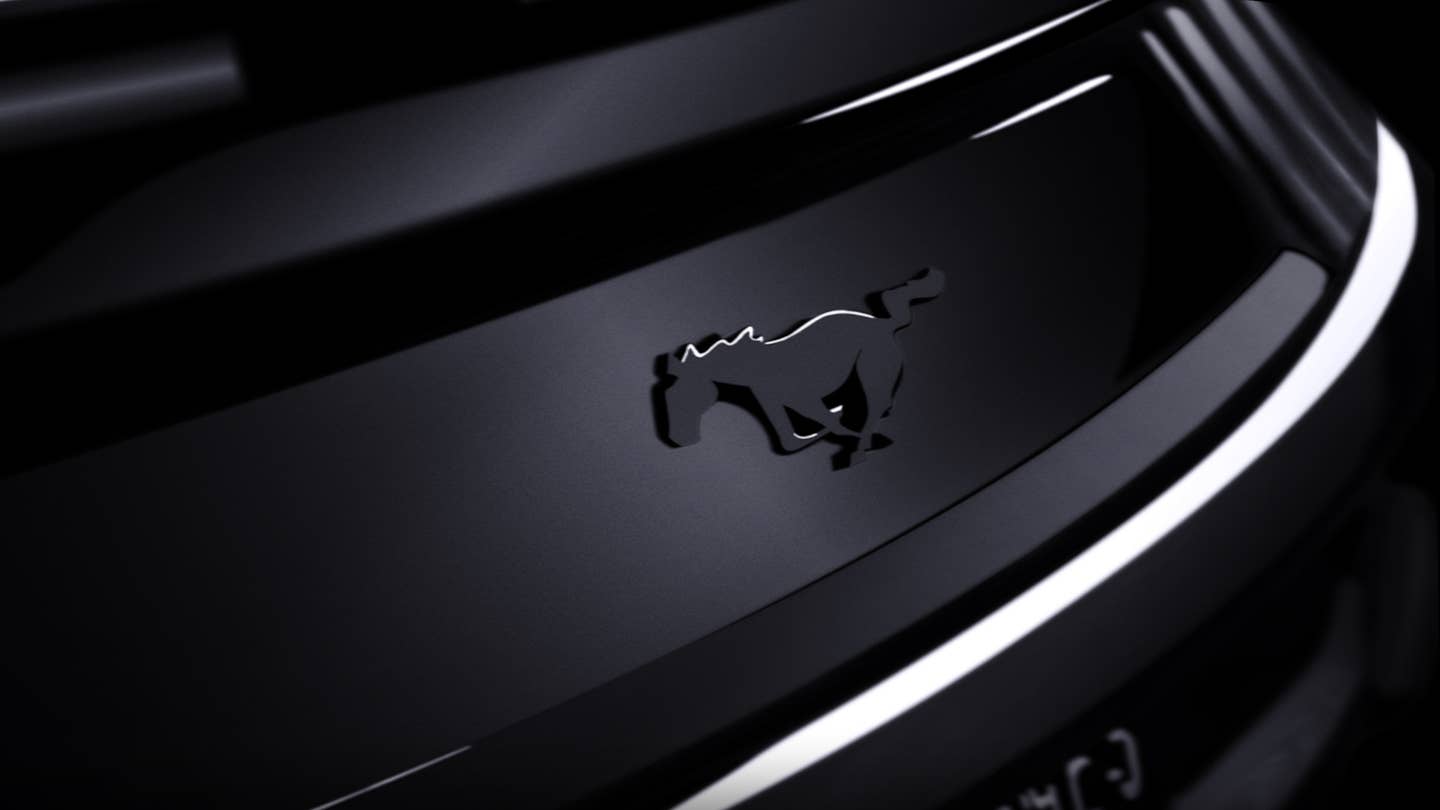