Everybody loves an engine swap, but let's be honest: There are only so many LSX, 2JZ-GTE, and K-series swaps we can see before we lose interest. Yes, the three engines I just listed are superb engines, and rightfully find themselves in cars never built for them. That said, an LSX-swapped 240SX is about as fresh and surprising as the New York Yankees being a winning team. Yawn.

Instead, I have selected five engines and five cars that could use combining, as I feel that these pairings of power plant and chassis could be a match made in heaven. Check 'em out—and let me know what you think in the comments below.

Yes, the car in the picture is technically a Ford Sierra RS Cosworth—but the two cars are more or less the same vehicle with variations on bodywork and engines. Pedantry aside, the USA-only Merkur XR4Ti never received the Cosworth YBD engine, capable of 224 horsepower from the factory. Instead, it got a SOHC 2.3-liter engine from the Ford Pinto, albeit with a turbocharger slapped on. It made only 175 horsepower at best, so an upgrade to the 310 hp and 320 lb-ft of torque offered by the 2.3 Ecoboost would be a Godsend in an otherwise-shortchanged sports sedan.

The Mitsubishi Starion, also known Stateside as the Chrysler Conquest, was a simple rear-wheel-drive, turbo-four performance coupe produced by Mitsubishi from 1982 to 1989. It came with the option of Mitsubishi's well-supported 4G63 engine, and while that's a nice engine, it isn't quite weird enough to get people ogling at a car show. Why not drop in Mitsubishi's 6G72, tge 3.0-liter DOHC V6 with two turbochargers from the 3000GT VR-4? The factory engine came with a maximum of 197 horsepower with the 12-valve head, so the performance boost is even bigger than with the Ecoboost Merkur above, as power would spike to a hefty 320 horsepower and 315 lb-ft of torque.

Okay, this one isn't too weird, and you can be almost certain someone out there is already planning this swap. Nevertheless, the 6.2-liter supercharged V8 making 840 horsepower and 770 lb-ft of torque in the SRT Demon would be a welcome upgrade for the Charger Hellcat, adding 133 horsepower and 120 lb-ft of torque.

Back to the weird stuff. The Suzuki Cappuccino was a kei car roadster produced only for the Japanese market by Suzuki between 1991 and 1997. It had a front-mid mounted 657-cc inline-three engine making 63 horsepower, which may not be much—but it is worth remembering that this car weighs under 1,600 pounds, and has 50/50 weight distribution. The ideal engine swap? The unique engine from the BMW K1600 touring bike. It sports a 1.6-liter I-6 engine making 160 horsepower and 129 lb-ft of torque, which spins all the way to 8,500 rpm...and sounds like a Ferrari.

The first generation of the Toyota MR2, the AW11, came with variants of Toyota's 4A-GE 1.6-liter 16 valve engine. Some came naturally aspirated, and a rare few left the production line with a supercharger, making approximately 180 horsepower. The 4A-GE also was available in Toyota's Corolla GT-S, known to some as the AE86, and is the hero car in the manga and anime series Initial D. Partway through the series, the main character's engine blows, and is replaced by a specially sourced race engine from Formula Atlantic. Formula Atlantic is a racing series that limits engine capacity to 1.6 liters, so TRD's 4A-GE 20 valve engine is among the most popular engine choices. The TRD version of the engine produces 250 horsepower and will rev past 11,000 rpm. The only downside is that the engine really isn't streetable, as it idles at 4,000 rpm. It does make one hell of a sound for a four cylinder engine, though. 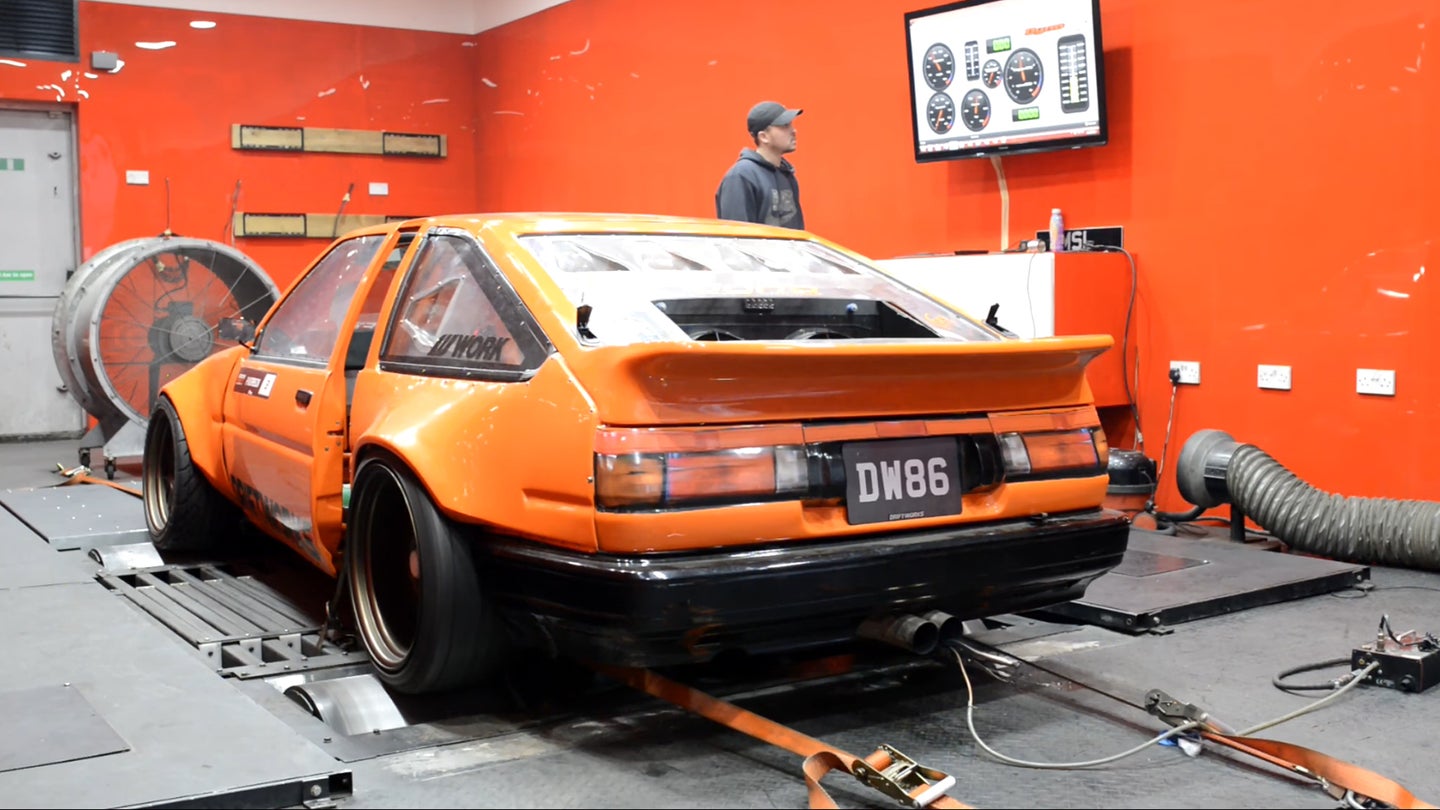 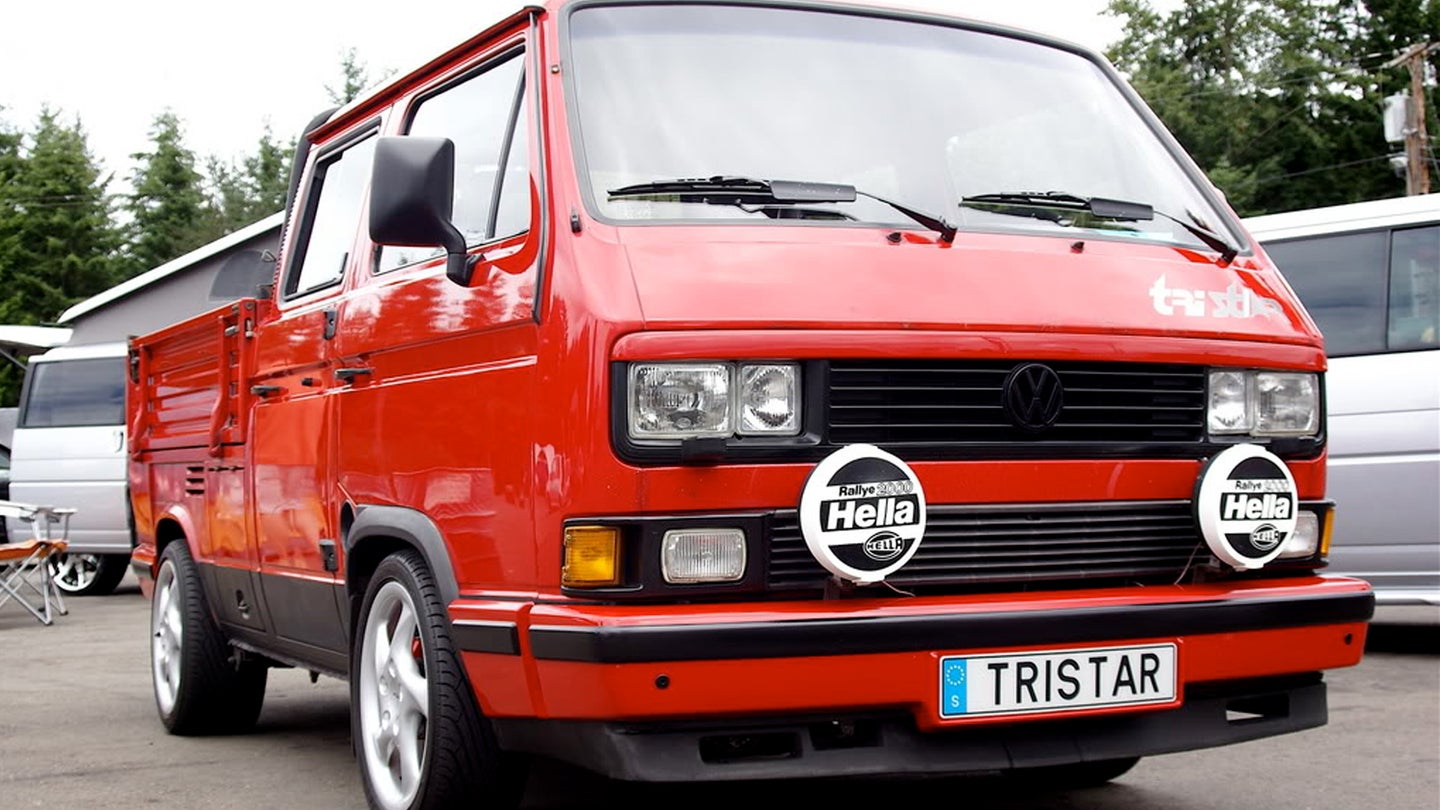 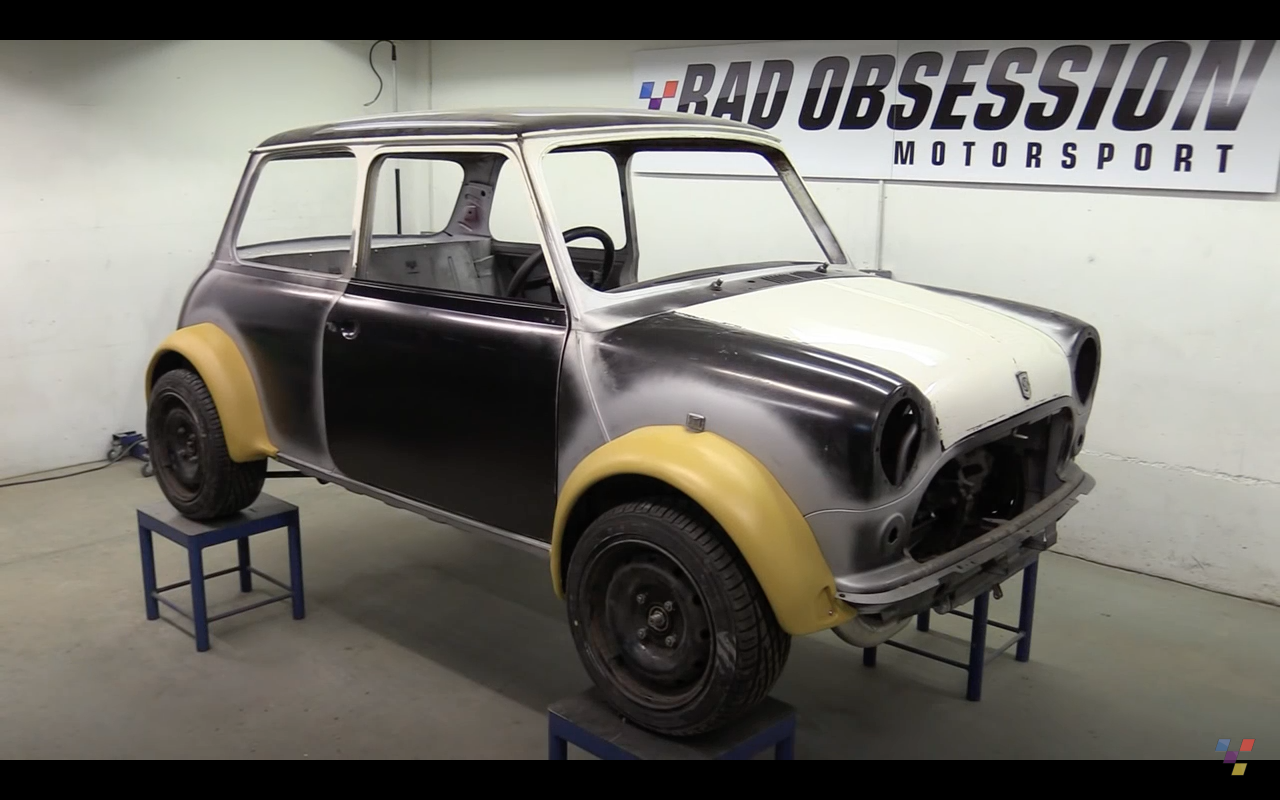