When the starting point is a Hyundai Tiburon, you know that everything after it will be an embarrassment. 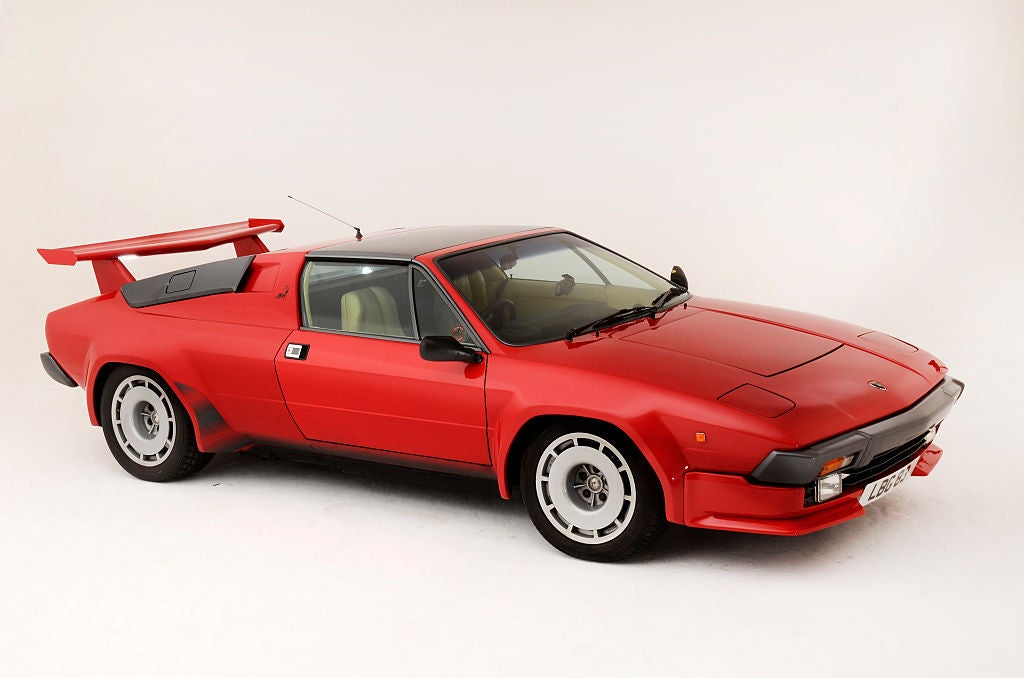 There are plenty of cars out there whose appearances write checks their powertrains can't cash—too many for just one Top Ten list, as I discovered reading the comments left on the first list. Some notable examples failed to make the first round; hence, a Part II was needed. Now, there are some criteria for this list that should be made clear: the cars on this list both need to look fast or have a reputation for being fast, and also lack any significant performance to back up said looks and/or reputation. This means, for example, no Mazda Miatas or Plymouth Prowlers: neither car looks fast, and with the right engine the latter is in fact a quick car.

But the rest of the cars on this list? Not so much.