With massive steps forward in the horsepower war, how can any human stay out of jail? 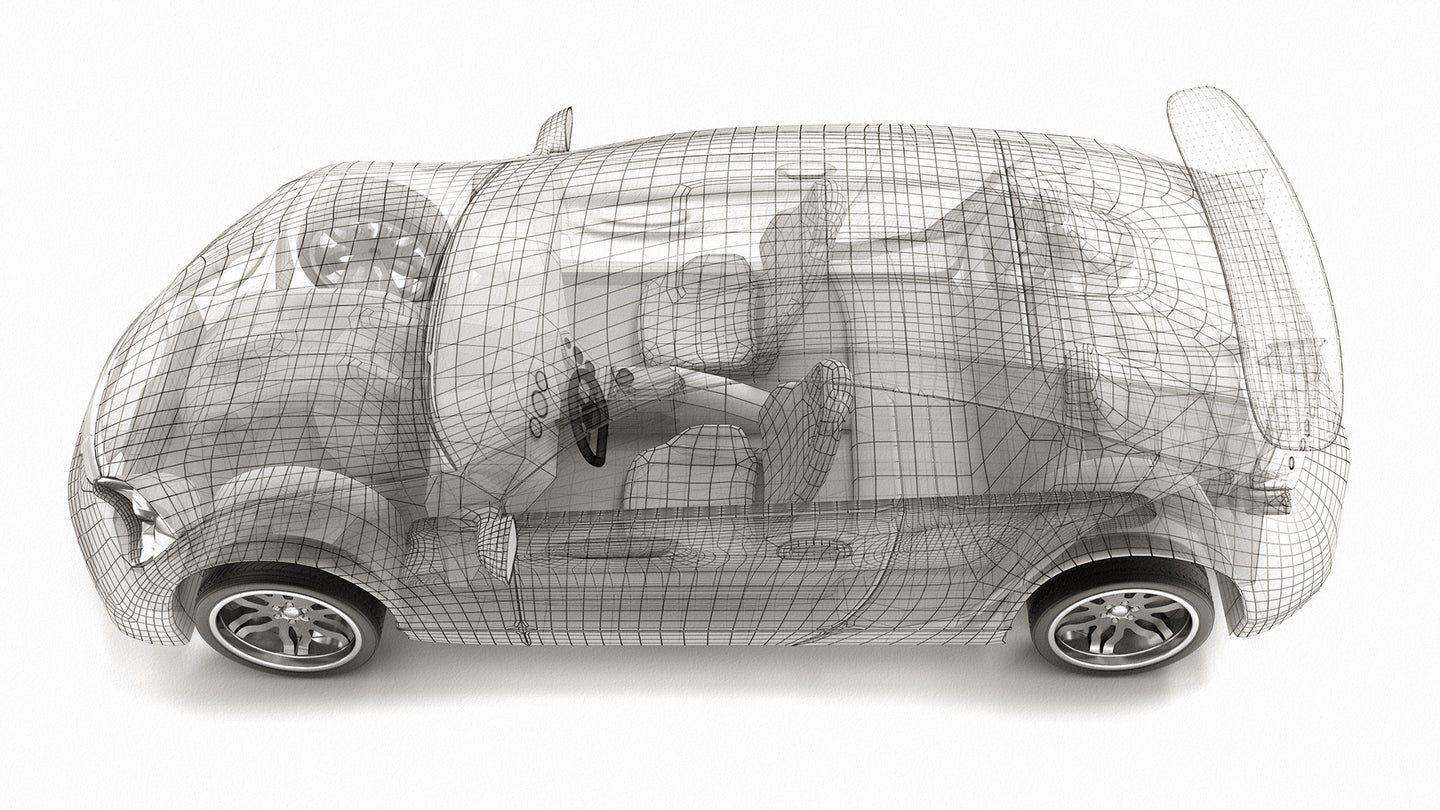 In the past month the media has exploded with the release of monster vehicles.  It's not often cars like the 1500HP Bugatti Chiron, Ferrari FXXK and Dodge SRT Demon launch.  And while it is an exciting time, the stark reality is normal people can't utilize this massive power.  We often pondered the future, now sports car science fiction has come to fruition.  Last year before the winter fell, I drove the following vehicles on and off track:

After all of that driving I thought immediately;

What would a normal person do with these cars on the street?

The slowest of the bunch, E92 M3, was still amazing to wind out, until I looked down at the speedometer and saw 90MPH. Look no further than the recent story in the news about the man from the Midwest who was busted in Indiana for driving his Hellcat on I90 at 158MPH. These types of cars create problems for people with impulse control problems the same way a certain food product would set off Cookie Monster.  Most enthusiasts will agree that they want more extreme cars, those that push the boundaries. However, at some point it would be nice to see manufactures being involved in building, developing and subsidizing more tracks for their customers.  If these are the future of sports cars we need responsible, affordable, and accessible ways to let these cars off the leash.