Could You Make It A Year Without A/C?

Everyone loves an old Volvo wagon. Except when it’s 95 degrees outside and your only defense to those scalding temperatures is a cold cup of ice water. 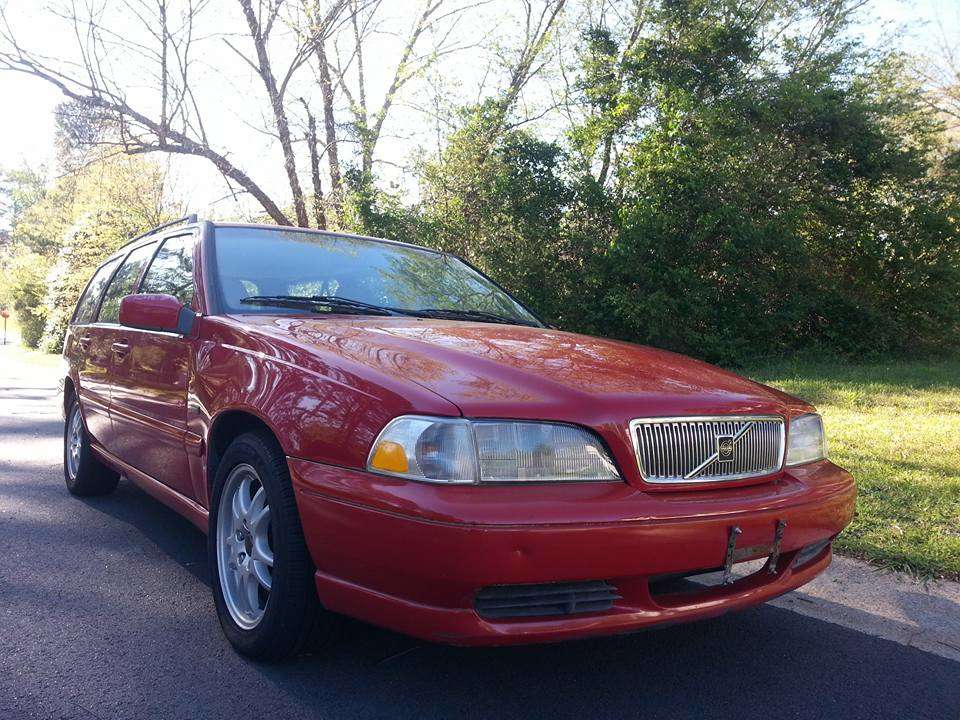 I remember being poor.

... and it wasn't that bad because poor here in the USA is often middle-class or better elsewhere. The cost of my first three cars came to a grand total of $2000. For what I saved up front, I more than made up for in cheap discount gas and several coats of wax.

My other expenses? Insurance, tires, brakes, oil changes, a few repairs, and one other thing.

The hidden cost of NOT repairing the car.

The A/C on this Volvo is DOA. I put a fuse in it. The Volvo blew cold until... it decided to hibernate.

Too bad that happened yesterday instead of six months ago. Now it will take some serious detective work to figure out. Is there a short inside the dash? Does the A/C control unit need to be replaced? Oh, I do have one healthy defense from the elements.

You may be old. You may be young. But damn it. Life really sucks when the butt and back of your shirt are as wet as a Florida hurricane.

So could you live without A/C for an entire year? I've done it. But I don't think I could ever pull it off again.