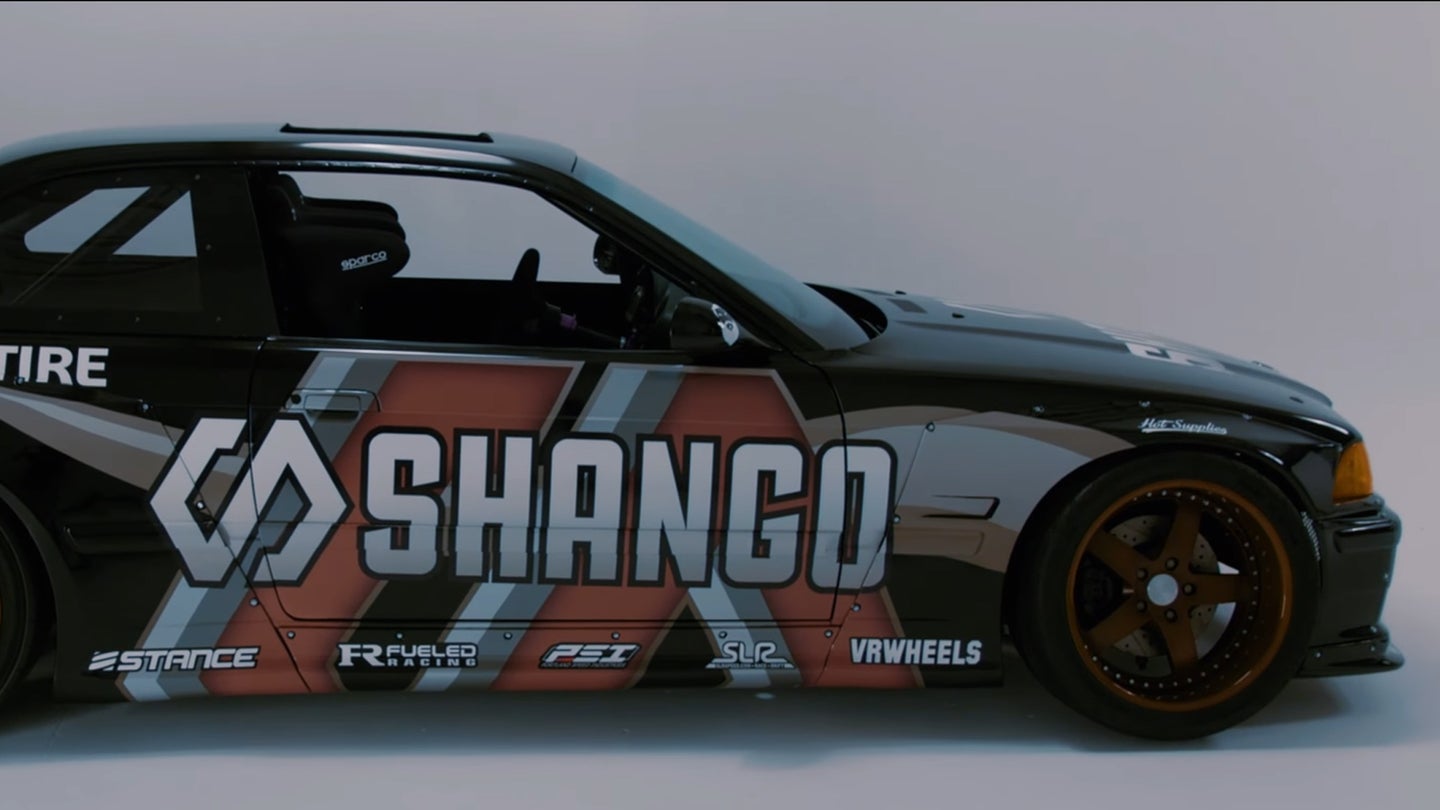 Danny George became one of the many faces of professional drifting when he won the Spirit of Drifting award in 2012. Now, he’s about to become the face of a sponsorship that is truly the first of its kind. The next time Danny is on the track at Formula Drift events, he won’t be in his iconic Miata, but rather an LS3-powered E36 BMW M3 sponsored by a Las Vegas cannabis company called Shango.

It's an interesting choice in sponsors and undoubtedly one that has shocked the press and has gotten fans excited. After all, this is the first marijuana-sponsored driver to hit Formula D, let alone the countless other forms of motorsports into which it has yet to be welcomed. Much like how Anheuser-Busch sponsors NASCAR teams, Shango is hoping to make the same impression on those who follow Formula D. There is no doubt that this is part of the new ‘green rush’ that is taking over America.

Founder of Shango, Brandon Rexroad, is already reaping the success in media. He insists that they are in talks with other forms of sports and that we will be seeing more of them. That is great news for his brand recognition, especially in an industry that is expected to grow to over $50 billion (nearly ten times its current valuation) by 2026.

Coincidentally, Danny will celebrate his birthday this month on April 20th when he will also be showing his car at the Las Vegas dispensary.

Check out the video below to see the teaser of the sharp-looking car, and the bearded man himself. Hats off, Danny.