Would you buy a 22 year old V-Dub for the price of a new Golf R?

Let it be said that the Volkswagen Corrado is a special car. It represents a unique time in the brand's history that many enthusiasts consider to be the peak, culminating ingenuity with pure '90s renaissance. I even had one, so take it first hand from a former owner, they're a hoot. But is there a Corrado out there that is worth $37,000? I can almost assure you that the answer is no. Not unless it's a prime example with a ~$30,000 gold paint job. This car is for sale on Classic Driver, and it makes us wonder just how much someone is willing to pay for this piece of German nostalgia.

The Corrado was an innovative car, ahead of its time. It was fitted with all kinds of trick features including an active rear spoiler that lifted up automatically once you reached 45 miles per hour, warning all the cops around you that you're speeding in a 30 miles per hour zone. It featured pneumatic door locks that were prone for failure, and the sunroof on nearly every Corrado leaks. It was, however, the debut of the brilliant VR6 engine, a powerplant that Volkswagen went on to use in their most prized performance models.

In American spec, the 2.8L VR produced 178 horsepower and nearly equal torque. Although the power figures weren't particularly impressive, the sound that it let out was harmoniously beautiful. Its distinctive burble is one of the better sounds on this side of the six cylinder spectrum, and many view it as the VW engine to have. The engine in this car has just 41,870 miles, so it's got plenty of life to live.

The car listed here is certainly in good shape, but I don't know how it'll fetch $37,000.  The car does come with new tires, H&R Springs, oil and filter service and refinishing of the front clip and rear bumper cover in hopes of bumping the value up at least a little bit. The interior is in great shape with the black cloth Recaro seats and untarnished dashboard, both of which are big pluses for potential buyers.

We'll see if anyone bites on this offer, but we doubt it. Unless someone comes across with a load of money drop, then we'd be pleasantly surprised; however, it wouldn't be a wise bet. Regardless, this makes for an entertaining bit that we can all appreciate. 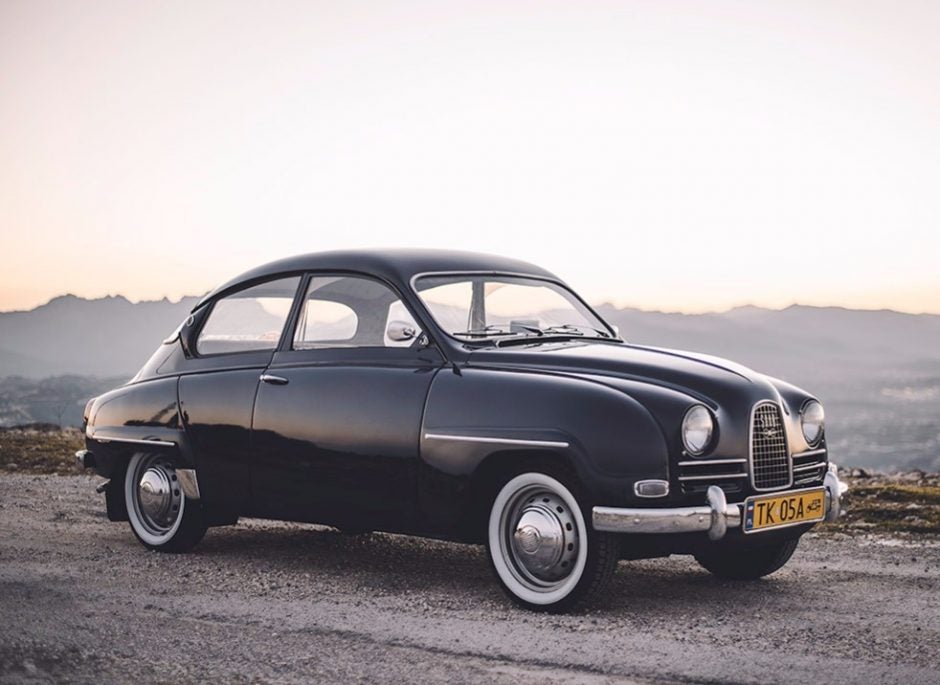 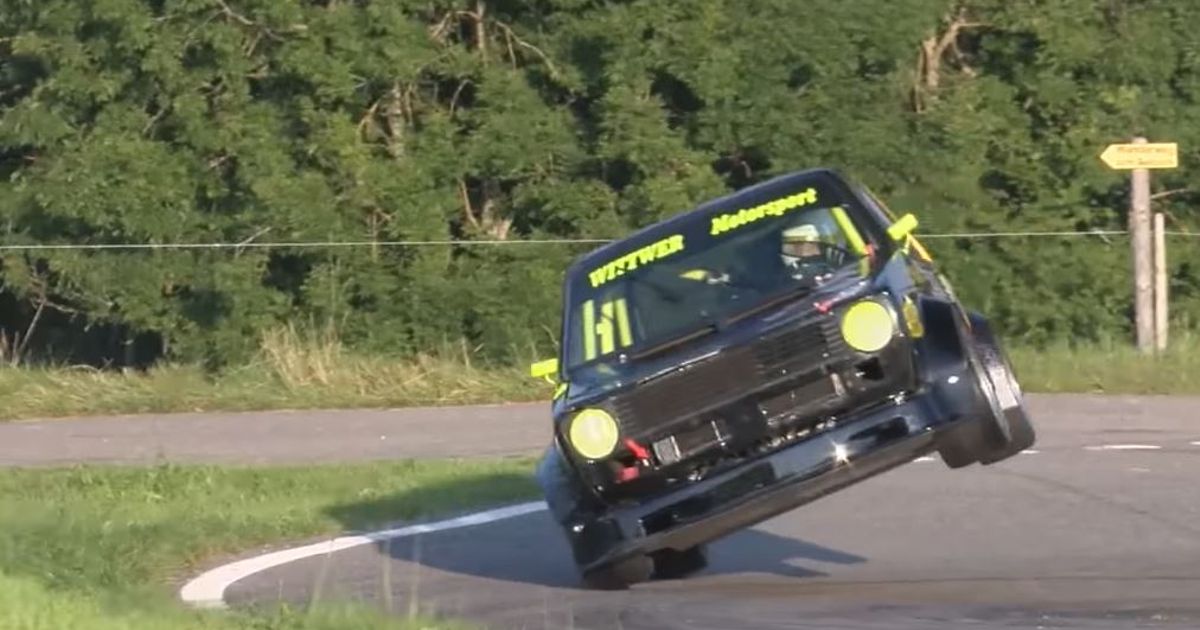 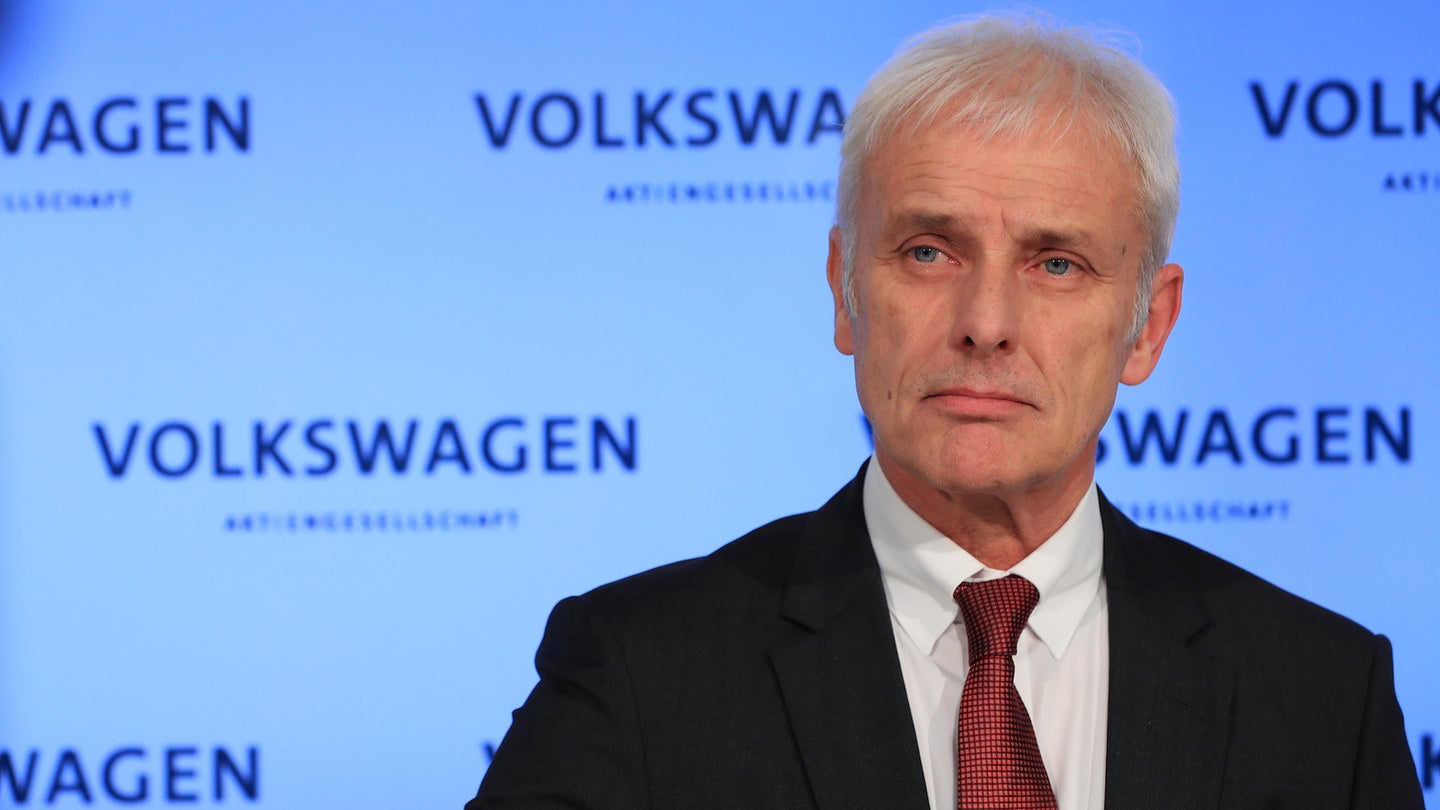 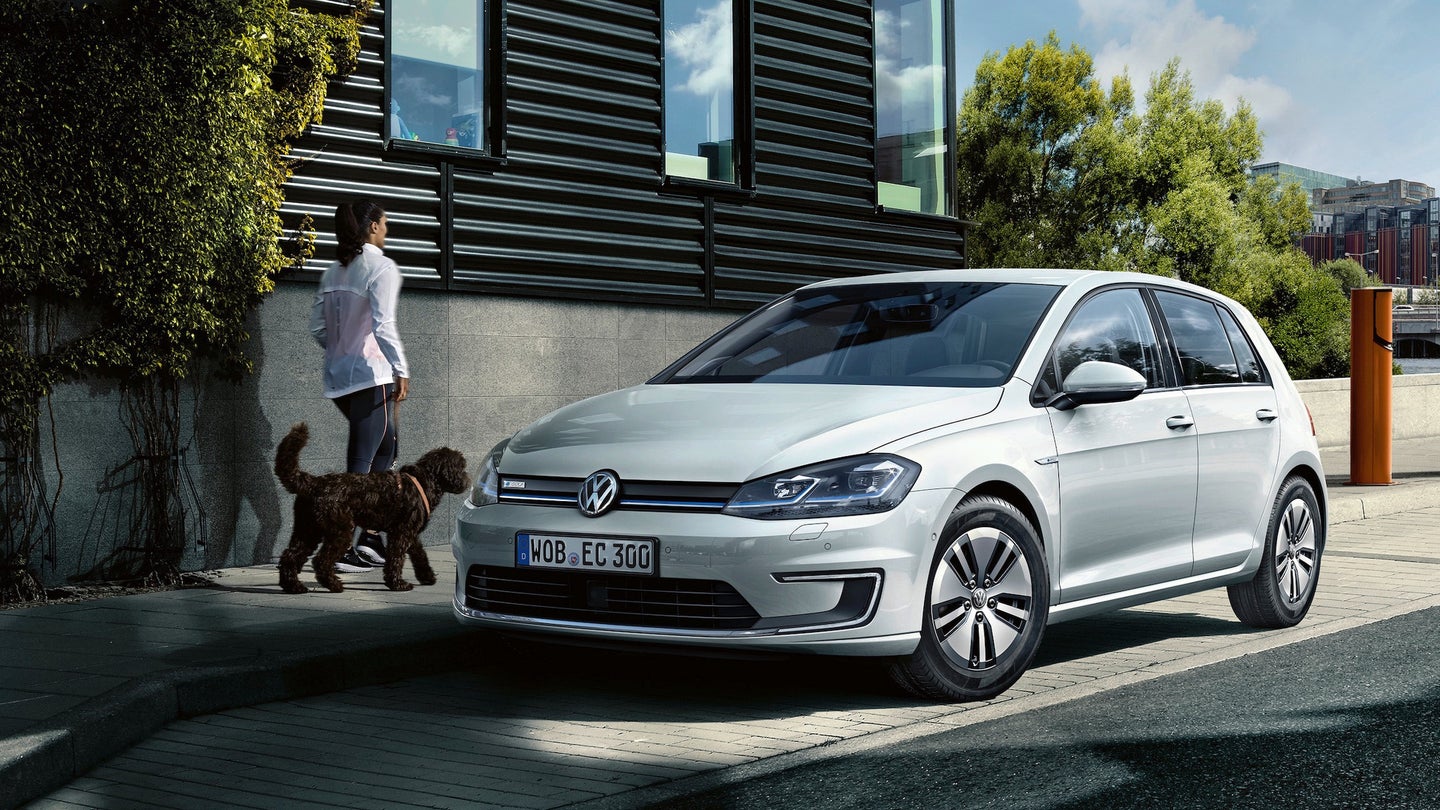 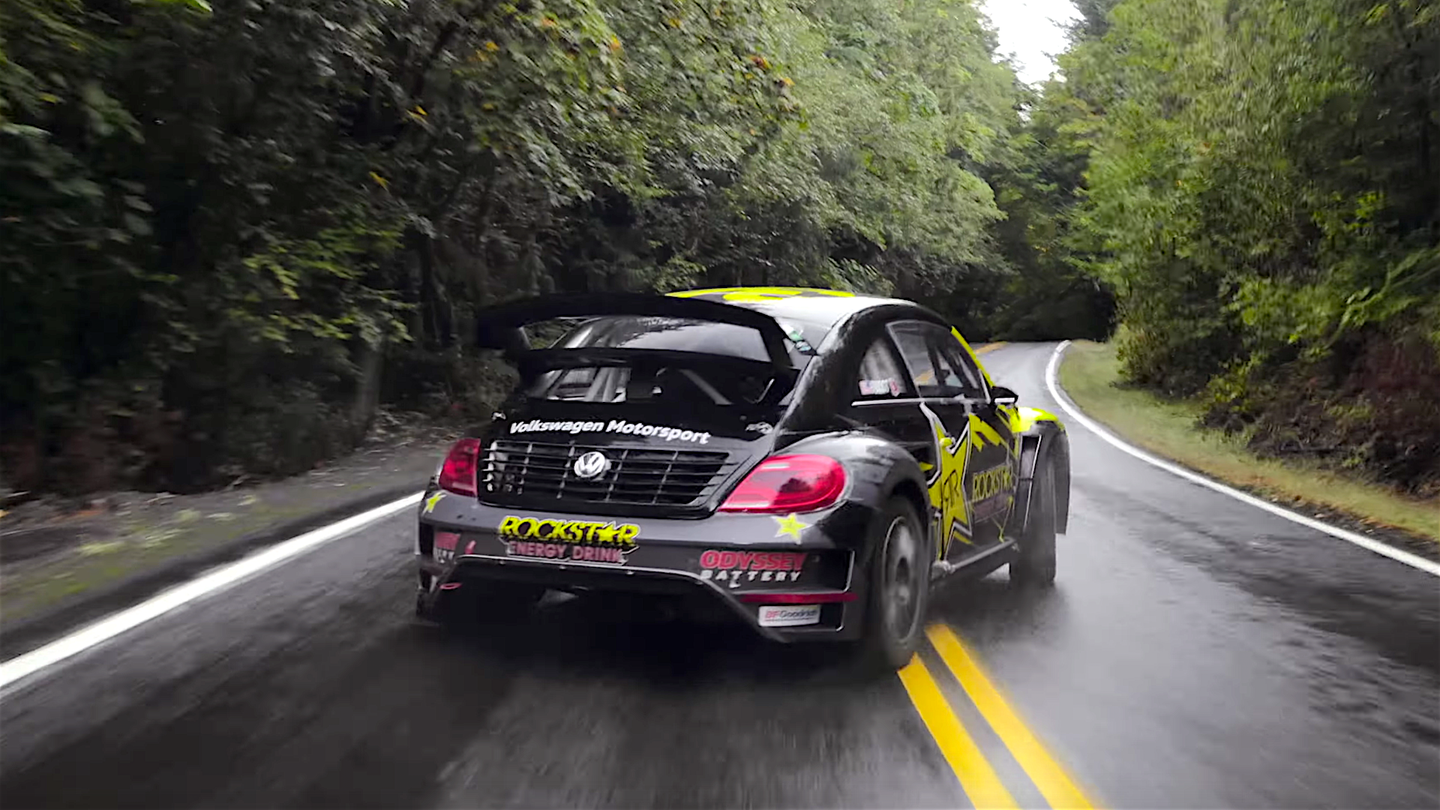