It's not every day that you see a 36-year-old car that's made it most of the way to the moon receiving $25,000 bids, but air-cooled Porsches seem to defy conventional logic. The one in question is for sale on Bring a Trailer, with two days left in the auction and a current bid of $25,810. It's a 1981 SC — that's Super Carrera — Targa, giving you the ability to air cool yourself in your air-cooled topless Porsche. Power from the 3.0-liter flat six goes to the wheels through a 5-speed manual transmission, as God intended.

There's a few reminders this car has been around the block a couple hundred thousand times, from the swirls in the paintwork to the cracked leather and dashboard. It's also not completely stock, with Fuchs alloy wheels, an aftermarket stereo head unit, and a non-original steering wheel. The seller says that he has service records dating back to 2000, including services like a top-end engine overhaul and a transmission overhaul. The Carfax and title are clean, and it's a California car so rust shouldn't be a major issue.

The car has only been with its current owner for less than two months, after he bought it to give to his son. According to the ad, the son "has decided he needs a more modern car." Yeah, I don't get it either. 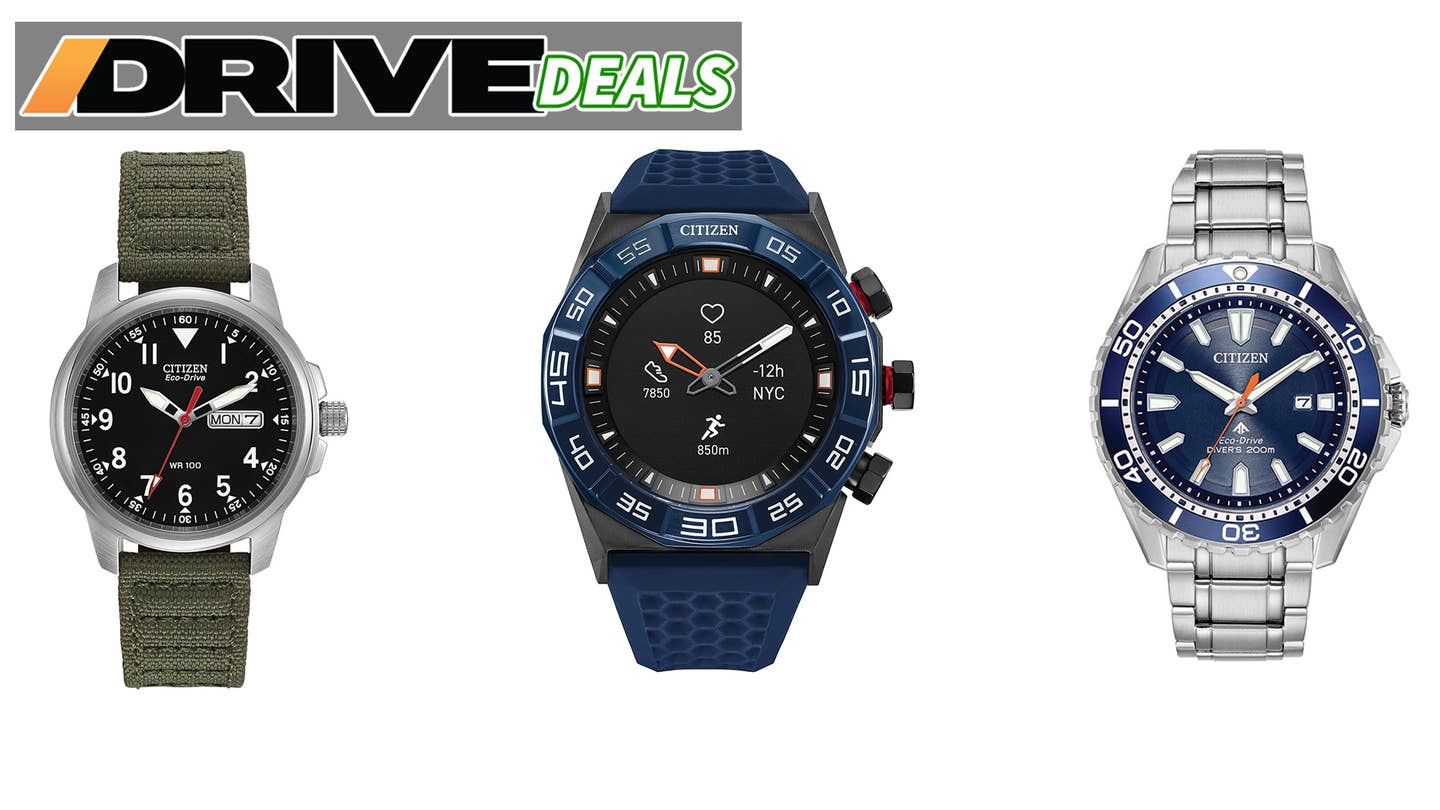 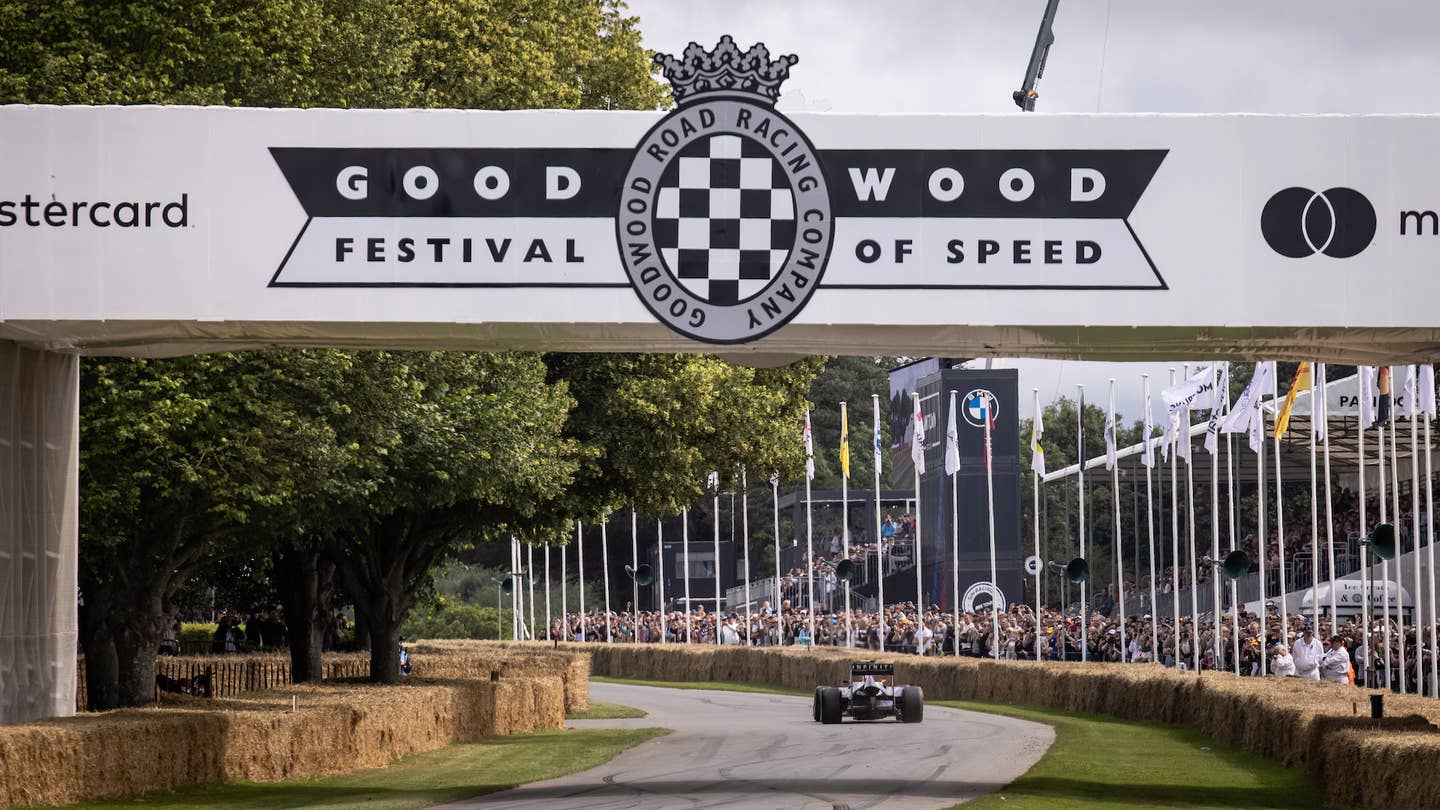