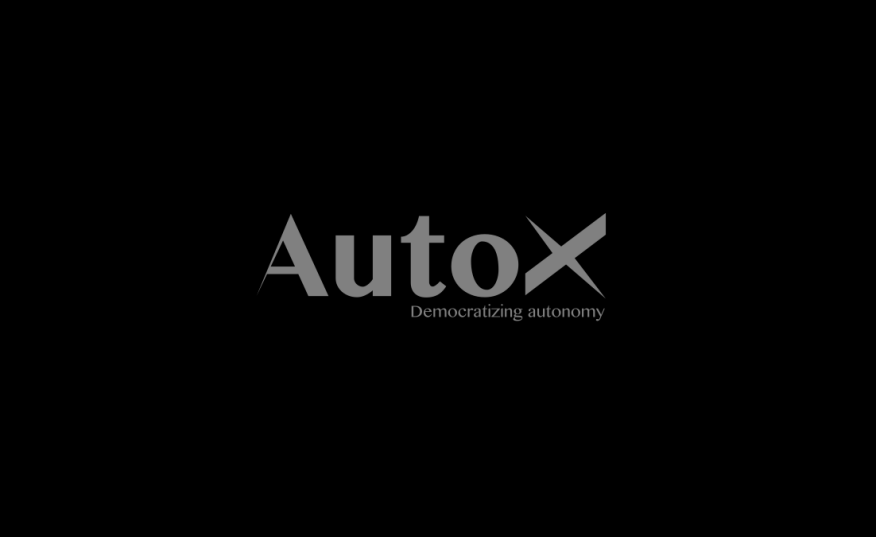 AutoX has slid under the radar of many by beginning testing of autonomous technology in California recently. Based in San Jose, the company has kept quiet about their mission, making things a little hard to put in place as far as the company's end-goal with all of this. They received their permit to test such equipment from the state last month, creating a total of 21 companies with permission from California to conduct similar experiments.

As of now, we're still unsure of exactly what AutoX is looking to achieve. Their own founder Jianxiong Xiao supports that claim, recently saying "Our company is still in stealth mode at the moment." So what does that mean? Are they testing independent technology for sole usage? Or are they planning to branch out and develop/sell their equipment with other manufacturers? Their tagline "Democratizing Autonomy" is definitely a hint, but we simply can't tell right now. And that sparks our interest.

Xiao has a storied history that has led him to the AutoX startup. He's an MIT phD grad who was also an assistant professor at Princeton University where he was the founding director of Princeton computer vision and robotics labs. There, he developed a system that taught self-driving systems observe images from Google Street View and identify important features that would lead to their eventual usage in the real world. This surely gives him the credentials, but we're still in the dark on his objective behind the company.

AutoX joins the likes of other technology groups that are now testing in California. Waymo has been doing so with their Chrysler Pacifica Hybrid, logging 600,000 miles total in the Golden State alone. The fact that AutoX went through the trouble to attain the permit in California speaks volumes for the company's dedication as they must carry a $5 million surety bond as well as report any crashes or incidents to the state for review. These requirements were part of what drove Uber out of testing in their home state, proving the rigor of California's regulations.