Truck Headlights in 2017 are Awesome

Can a dope headlight sway your overall purchase decision? 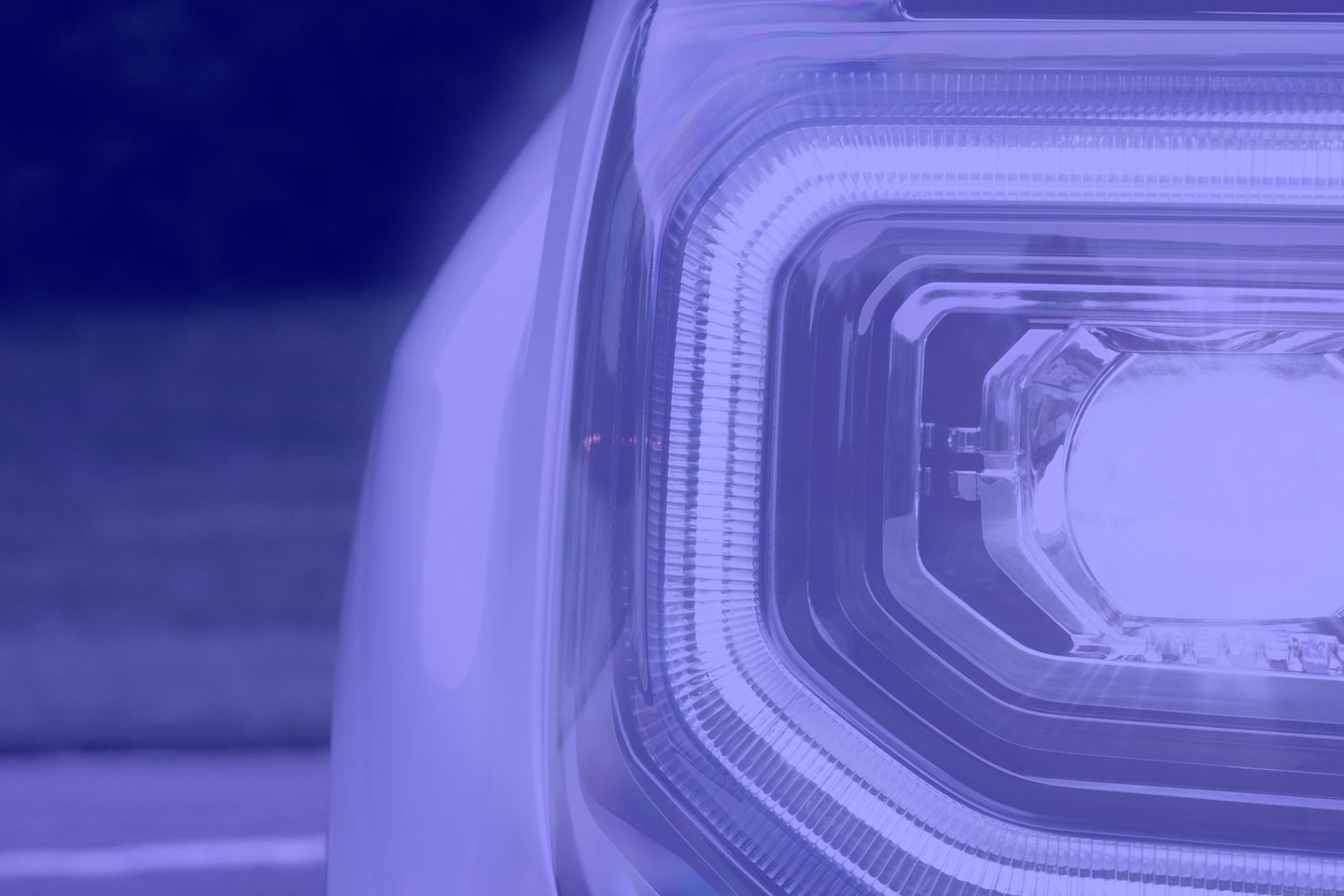 In 2017, we've reached a point where truck lovers can purchase rigs that come equipped with such an attractive factory headlight that you'd never have to look to the aftermarket for upgrades.

Recently, a lackluster experience at the local dealership pertaining to my factory headlights fogging up got me thinking about how far truck headlights have come in general. My experience at the dealership ALMOST convinced me to trade my truck (2015 Sierra) in for a 2016 or 2017 model. GMC changed their headlights for the 2016 model year to Yukon-inspired housings with HID projectors - finally. If you've seen the difference between the two, you'd understand. The new headlights look so amazing that taking the hit on the trade is almost justifiable. But not really.

For a long time, only high-end cars had the cool lights. We all remember when the Audi A5 had the hottest headlights in the game until everyone else followed suit. Here are our top three headlights in the full-size truck world this year:

As mentioned above, the GMC Sierra received a major upgrade for the 2016 / 2017 models. And unlike other brands where only the top tier nameplates receive the headlights, the entire line-up got these goodies with some slight variations.

The F-150 was officially the first pickup to come equipped with HIDs back in 2013. Ford stepped up their game with the current generation of the F-150 to feature LED headlights and an amber LED surround.

Also updated in 2016, Chevy gets the award for most improved. On 2014 and 2015 models, Chevy was seriously behind the curve with some awfully antiquated headlights. The 2015 Silverado's uninspiring headlights are honestly one of the main reasons I chose the Sierra over the Silverado and I bet others did, too. If I had to do it over again today with the current model year, I'd give the Silverado a shot as they have the best housings on the GM side of the fence.

As far as Tundra and Ram, they need to get it together in a hurry. They've both made some minor updates but they're certainly not keeping up with their competition. The new Nissan Titan gave it a valiant effort but missed the mark, too.