Will We See a New Tesla Roadster?

Mr. Musk nods his head to the car’s development. 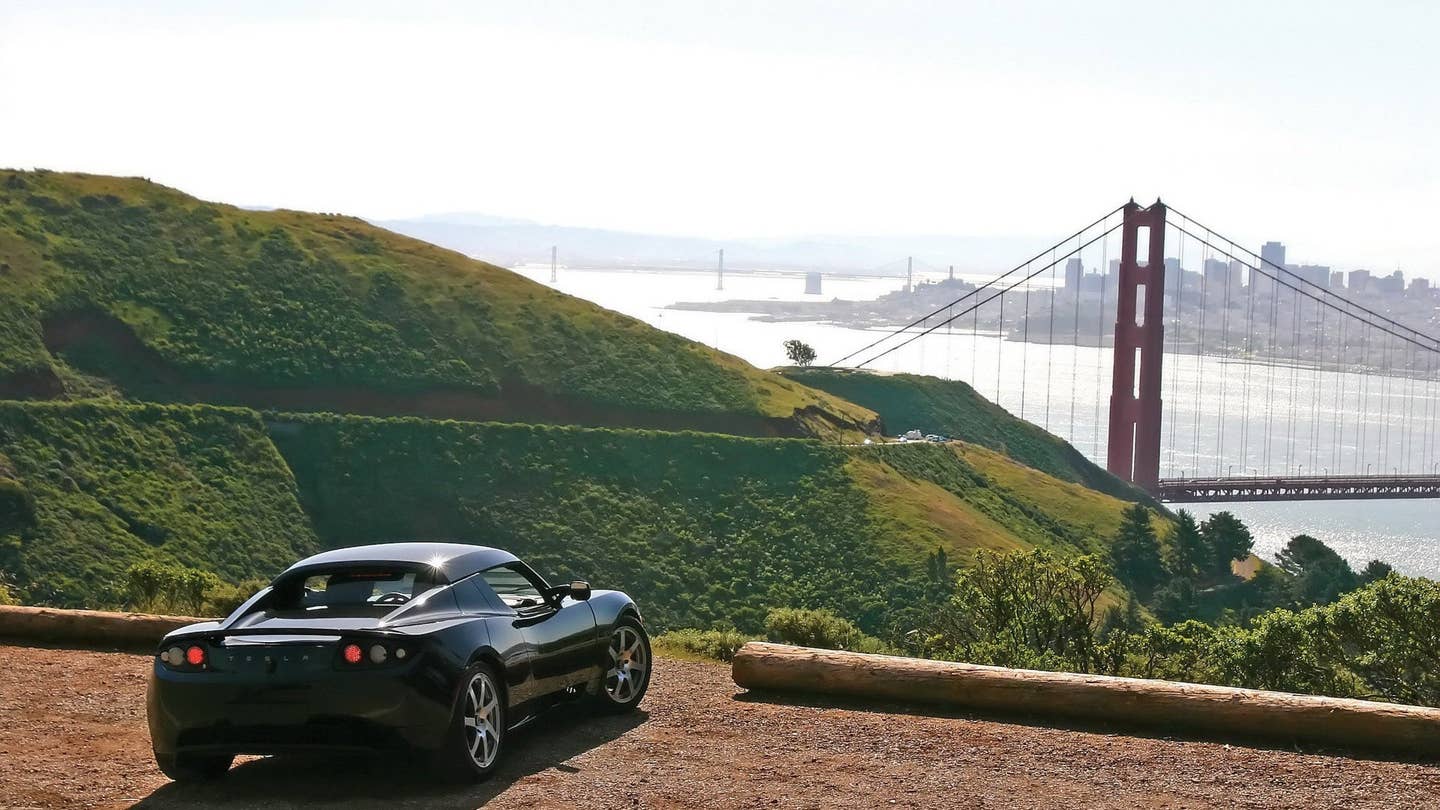 Did you forget that Tesla made a car before the Model S? Well, they haven't forgotten. According to Elon Musk, it will even be revisited sometime in the future.

The Californian company's first car, dubbed the Tesla Roadster, kindled all of this EV buzz back in 2008. It wasn't as popular as any of their current models, but much of Tesla's success is owed to this Lotus-based sports car. EV technology during the time of the Roadster is laughable now, but it laid the groundwork for the cars we see today that have over 300 miles of range and crazy 0-60 times. Elon Musk tweeted recently that the vehicle may be making a comeback, adding another segment to the manufacturer's repertuar.

This could mean a lot for Tesla's future. We never doubted their capabilities or development skills, but this news shows that they plan on sticking around for quite some time. Musk replied to Jelle Prins question on whether or not the Roadster will make a comeback by saying "Some years away, but yes". It may not be in the next two, three, or even four years, but Tesla shows intent of keeping skin in the game for the foreseeable future. That is, perhaps, the most exciting news of all.

The new Roadster could be a combination of many things. Ludicrous speed, of course, but also a dabbling in true sports cars performance for the first time since the original. Upgrades are still being released for the first Roadster, including improved software management and battery packs. However, we shouldn't expect much of the old technology to carry over into the new model. Long gone are the days of multiple laptop-style batteries and horribe interior space. By the time of its release, the fresh Roadster will probably have equipment that we haven't even heard yet -- that is if Tesla continues on with their evolving behavior.

Expect it to be smaller than the Model S, perhaps riding on the same platform as the Model 3. We should see a major improvement in handling dynamics from prior examples, at least we hope so. This would round out Tesla's lineup nicely, adding what will hopefully be a more true-blue driver's car experience. Until then, we'll enjoy what they've got for us today. Stellar innovations and futuristic doo-dads.