Austin just passed a $720M transportation bond. What will we get? Improvements that should have been made years ago. 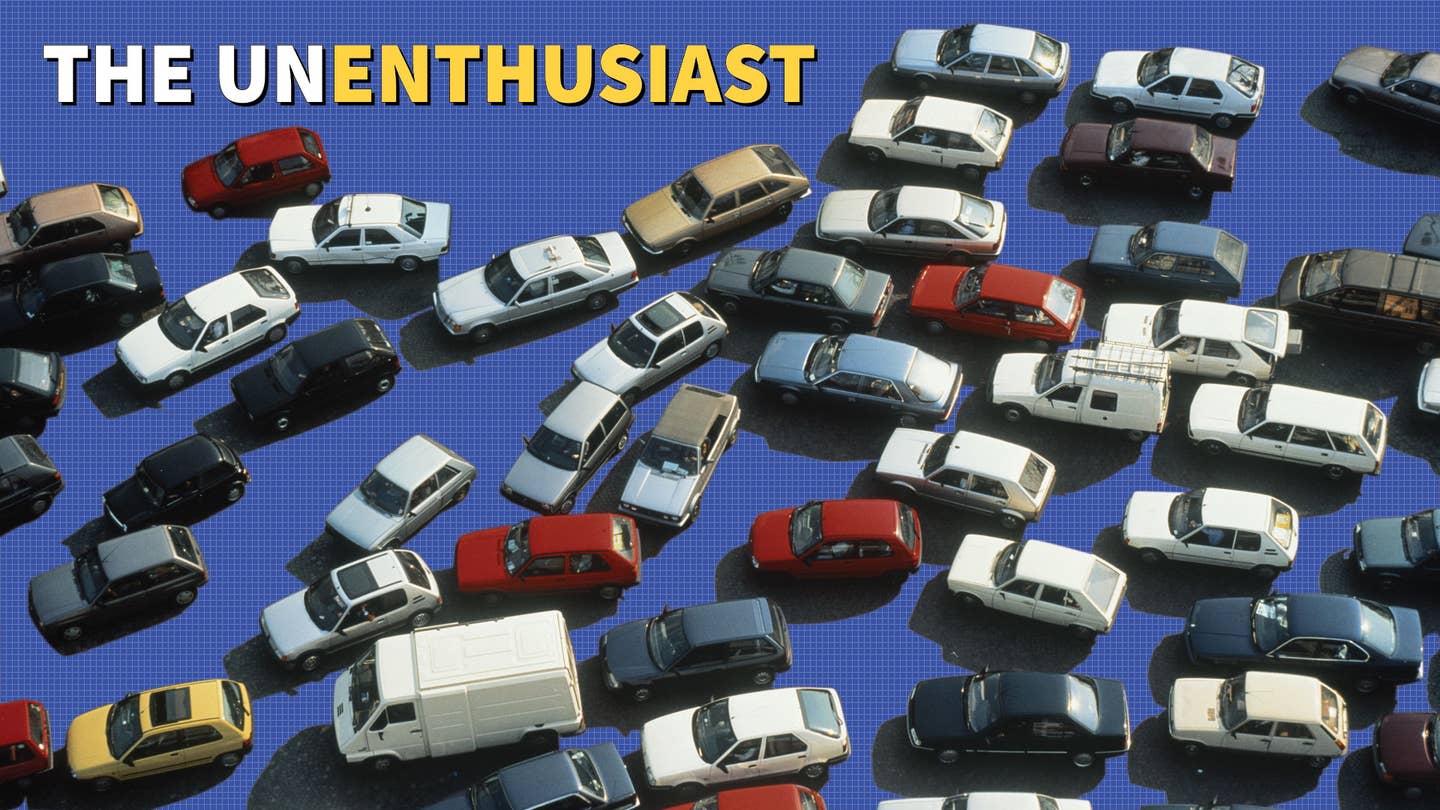 With all the election news this week, you may have missed the important headline that Austin, Texas, approved a $720 million transportation bond, the largest in the city’s history, with 59 percent of the vote. I realize that no one cares about this outside of a 25-square-mile radius, but I happen to own a house within that radius, so I was paying attention. The bond will doom me to another $100 or so in property taxes per year. Here’s what else it will do:

In other words: bupkus. And yet I voted for the bond anyway. Twice in my residency here, Austin has defeated broad public-transportation initiatives, and once, it has voted Uber and Lyft out of town. But this bond passed with broad support in the pinko city center and in the Trump-ian exurbs. We may have our political differences in Central Texas, but we’re all tired of ramming into one another, and into unguarded concrete medians, on highways designed by morons in 1973 for a provincial city a third of the size of this pretentious metropolis. So this year, we decided, sidewalks and flowerpots are better than nothing.

Austin is a nice place to live, as places go, but we face the same situation that most popular cities do. We have clogged and dangerous roads, and there doesn’t seem to be any organized political will to end that problem. Conservatives don’t want to pay for trains, and lefties don’t want corporate-owned ride-share companies. This leads to wacky new-urbanist ideas like a downtown gondola system—a reality about as likely here as sushi in vending machines. Our major civic “improvement” project of the last two years has been the development of toll lanes on “MoPac,” a state feeder highway on the west side of town, which has been plagued by cost overruns and corruption and has actually made traffic worse. Austin lives in a state of permanent political gridlock when it comes to transit, which leads to actual gridlock. So, in the end, we get better traffic lights, an innovation that shouldn’t be a point of pride for, say, Antigua Guatemala, much less the Live Music Capital Of The World and the seat of Texas’s questionable state government.

This may all seem as parochial as a school board election, but Austin, as a city in a red state that’s at least trying to pivot toward the future, actually serves as a good bellwether for other cities. Everywhere I travel, from liberal, progressive cities to conservative ones, the roads are clogged with cars, filling our lives with hassle and danger. A few cities, like Portland and Seattle and Denver, are doing their best to build out public-transit infrastructure, but most places are like Austin, dealing with a politically heterogenous population and therefore forced to play whack-a-mole at intersections.

Whatever you may think of the Trump ascendancy, you must agree that a nationwide transit infrastructure program isn’t in the offing. Clinton had a plan, but that’s water under the decaying Democratic bridge now. The much-ballyhooed autonomous car revolution, wherein we’ll all zip around in self-driving Lyfts that we don’t have to own, feels a long way off. It’s going to take a lot of work to unseat the unholy nexus of car dealers, oil companies, and personal-injury lawyers who benefit from our current state of transit dysfunction. I have no solutions, but I do know that there are too many vehicles, operated too inefficiently, for this current situation to continue.

We probably have little choice other than to let the chaos play out. There are a lot of competing interests. As I was writing this, I got an email from “Bike Austin,” an organization I support even though I haven’t ridden a bike consistently for more than 15 years. They were praising our just-passed Prop 1, which brings “more than $100 Million in protected bike lanes, Urban Trails and sidewalks—more than the City of Austin has invested in the last 30 years combined.” This is great for college students and the middle-aged hipsters who made good central-city real-estate choices a decade ago. But for me, an increasingly fat stoner who lives 15 miles from downtown and has to pass through some of the Earth’s most dangerous car crossings to get there, it offers slim comfort. I only ask for a nice train, or at least a self-driving cab, where I can manspread in peace. Judging by who we just elected President, I’d almost certainly get away with it.

Why Austin Should Run Screaming From #AustinDontRush Day

For The Love of Austin

Traveling with a one-year-old is hard. And beautiful.