The government has begun sending owners letters reminding them to pay attention behind the wheel. 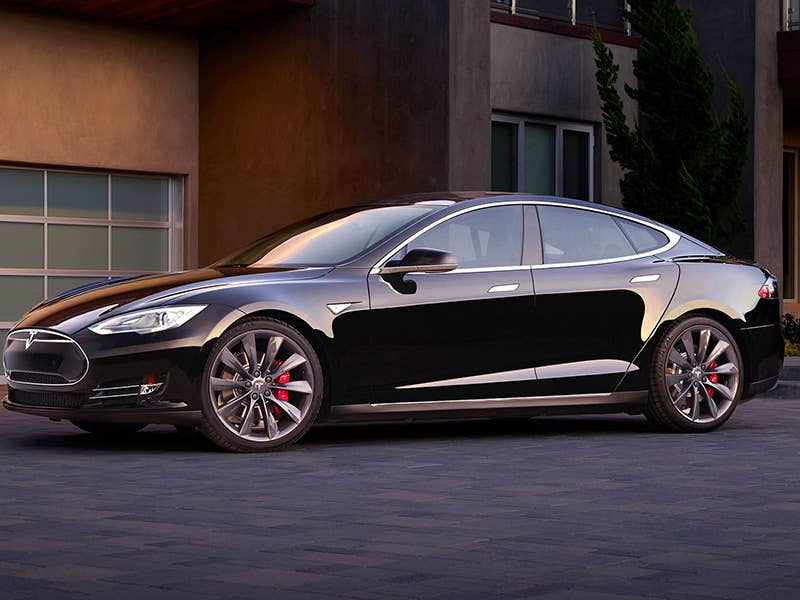 Today on Drive Wire, Germany’s government has begun sending letters to Tesla owners reminding them of the limits of the electric car company’s controversial Autopilot system.

According to Reuters, the country’s Federal Motor Authority is telling drivers of the electric vehicles that they must remain vigilant behind the wheel even when the semi-autonomous driving function is active.

German traffic laws require that drivers remain in control of their cars even while the semi-autonomous system is in use.

While Autopilot is capable of controlling the car’s steering, brakes, and accelerator and reacting to many potential hazards, Tesla has repeated stated that it is intended to aid drivers, not replace them.

This is not the first time the German government has been in the news over Autopilot recently. According to an internal report revealed by German news magazine Der Spiegel, Germany’s transport ministry considers Tesla’s semi-self-driving system a "considerable traffic hazard."

This Reckless Pass Got This Lamborghini Driver Arrested

As one driver in Singapore found, even a Huracan Spyder can’t outrun the law.

Star of automaker’s Super Bowl ad to be honored in Sweden.