Tesla CEO Elon Musk fired back with his own thoughts via Twitter. 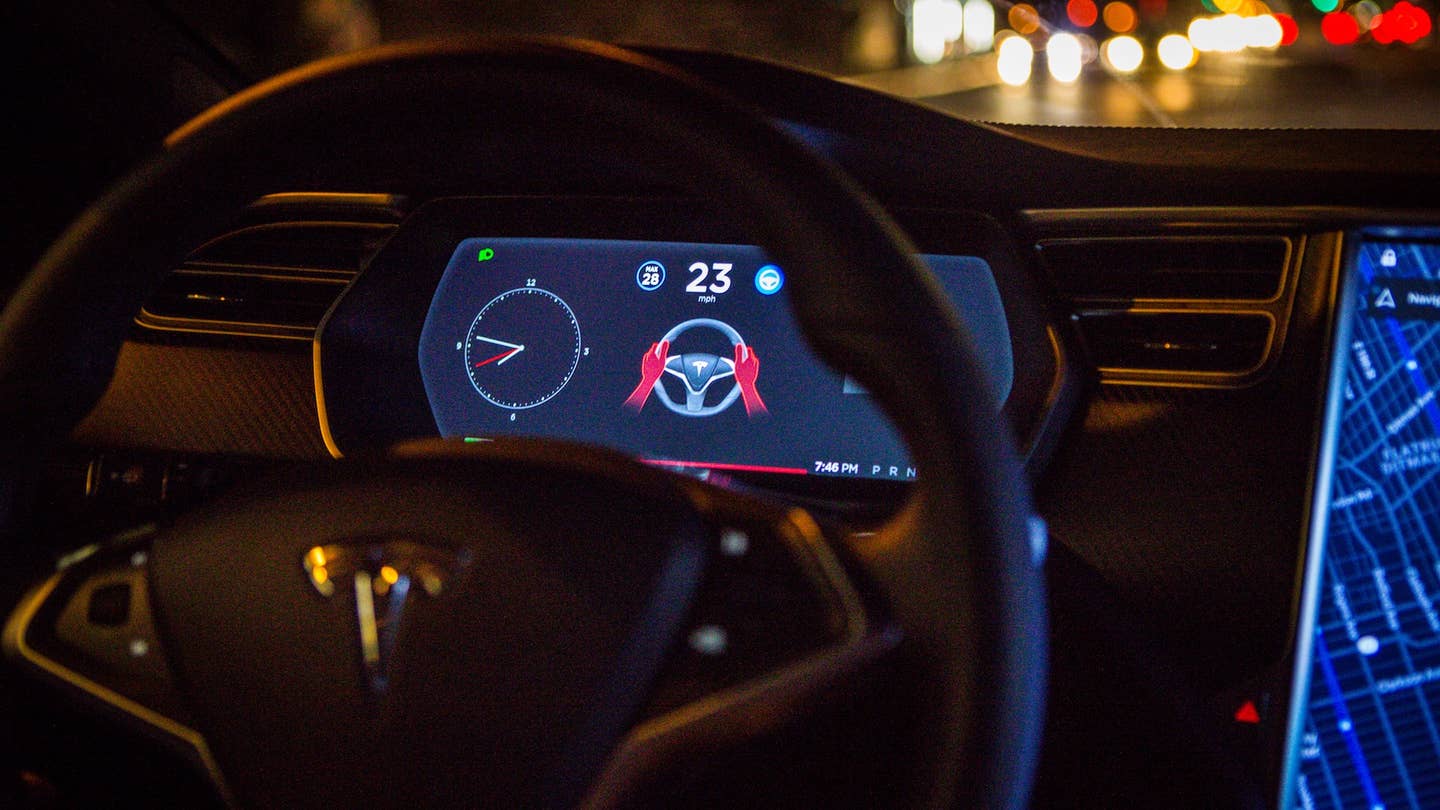 As Tesla CEO Elon Musk and his company continue to boast that their Autopilot driving assist function is safer than letting humans drive, the German government is reportedly arguing the semi-autonomous feature could be a danger to both users and other motorists.

Following mounting reports of car accidents allegedly caused by faults with Tesla's Autopilot system—including two reports of fatal crashes and one incident in Germany where the use of the semi-autonomous function is in question—Germany's Transport Ministry considers the technology to be a “considerable traffic hazard," Der Spiegel reports (via Fortune).

Germany's Federal Highway Research Institute found in its own tests that the car's computer does not actively warn its driver when the car is unable to comprehend an on-road situation, Spiegel reports. The government also reportedly discovered that Tesla's sensors are inadequate for some passing circumstances, and emergency braking is less than optimal. The German Transport Ministry has not yet settled on a final evaluation for Tesla's systems, Reuters reports.

Tesla, as it often is, was quick to respond. “We have always been clear with our customers that Autopilot is a driver's assistance system that requires the driver to pay attention at all times," a Tesla spokesperson told Reuters. The representative went on to explain that the car has technology that was designed to prevent drivers from abusing Autopilot, which the company claims cannot be found on any other cars equipped with semi-self-driving tech on the market. Tesla also considers its emergency braking system to be “state of the art."

When asked about his stance on the matter on Twitter, Musk responded, "Not actually based on science. Objective data shows Autopilot is safer than manually driven cars." In another tweet, the CEO went on to say that the reports are "Utter nonsense. Empirical evidence is what matters, not random speculation."