What Does the Presidential Election Mean for the Car Industry?

Have whatever opinion you want about whether or not President Obama’s tenure has been good for the United States, but no one should doubt for a second that it’s been good for cars. When Obama took office, the American auto industry was in a state of collapse, and now car sales are at record highs. Obama has overseen a revolution in fuel standards, and just this week set goals and regulations for autonomous cars, all while presiding over the biggest truck boom in American history. In terms of innovation, production, and sales, this has been the car industry’s most glorious hour. Thanks, Obama.

But, alas, the great sensible liberal daddy is leaving us. We’ve all heard the candidates’ opinions on terrorism, police shootings, and whether or not Obama was born in the United States, but what does this election—between former Secretary of State Hillary Clinton, Jill Stein, Gary Johnson, and a guy from an NBC game show whose name escapes me—mean for cars? It shouldn’t surprise that the four major candidates left standing have very different takes on cars, car culture, and the future of cars. Let’s go to the videotape.

With Hillary Clinton, it’s safe to assume that you’ll be getting more of the same as you did under Obama. In a May rally in Kentucky, Clinton proudly touted a record year in auto sales and boasted that she voted for Obama’s bailout, saying, “we saved the auto industry.” It seems very unlikely that she’d get in the way of the Obama Administration’s rigid fuel-economy goals, and almost certainly will continue his policies on autonomous cars.

That said, Clinton is not a car person. She gets shuttled around in a well appointed but boring Dodge van, and admitted in 2014 that she hasn’t driven since 1996. "I remember it very well,” she told the National Automobile Dealers Association. “Unfortunately, so does the Secret Service, which is why I haven't driven since then." Clinton’s last car, a Cutlass Ciera with 33,000 miles on it, was recently sold at auction by a former White House groundskeeper for $60,000.

In direct contrast, Donald Trump owns all the cars. The best cars. Really terrific. He has an entire wing of his garage devoted to his collection of Phantoms, and also possesses the Camaro that served as the 2011 pace car at the Indy 500, a Lamborghini Diablo, a 2005 Mercedes-Benz SLR McClaren, an Escalade, a Tesla, a Maybach, at least one Ferrari, and a 1950 Rolls Royce Silver Cloud.

When it comes to automotive policy, Trump is, not surprisingly, a cigar-smoking fat cat. He did support the bailout, but has a contentious relationship with Japanese automakers and does a surprising amount of bickering with the Ford Motor Company. “It used to be the cars were made in Flint and you couldn’t drink the water in Mexico,” he quipped last week. “Now the cars are built in Mexico and you can’t drink the water in Flint.” He didn’t bother to mention that Ford has moved small-car production to Mexico because small-car profit margins are low, so it chooses instead to make trucks and SUVs domestically. Trump also has said that he thinks auto production should be moved out of Michigan to lower-wage Southern states.

When it comes to “the future of cars,” that doesn’t appear to be in the Trump playbook, though it’s hard to imagine he’s going to fight Silicon Valley. However, he did announce this week that oil executive Forrest Lucas is his front-runner for the job to run the Department Of The Interior. Lucas has long advocated opening up national park land for oil development. If you like rolling coal, then Trump is your man.

The Libertarian candidate for President, who’s nothing if not ideologically consistent, continued to speak out against the auto bailout last week in Detroit. “They made horrible choices. They should have been rewarded for making those horrible choices by having gone bankrupt,” Johnson said. “We do have a mechanism for restructuring and it is bankruptcy. I don’t think that Michigan, the auto industry would have died at all. But I think that government interjecting itself in business does, in fact, pick winners and losers.” Johnson hasn’t done much speaking about “car of the future” issues but has consistently touted the “sharing economy,” so beloved by Uber and Lyft and their ilk, as our best economic way forward. “We’ll stop with the restriction,” he’s said.

According to a 2013 article, Johnson drives a 911 Porsche Targa.

Jill Stein is the most anti-car candidate of all—at least when it comes to cars in a traditional sense. Her “Green New Deal” calls for 100% renewable energy by the year 2030. On her Facebook page in July, she touted Norway’s coming ban of all petrol-fueled cars as the model to follow. “We need real climate leadership in the White House,” she said. A Google search on “What Does Jill Stein Drive?” unsurprisingly yielded zero results. 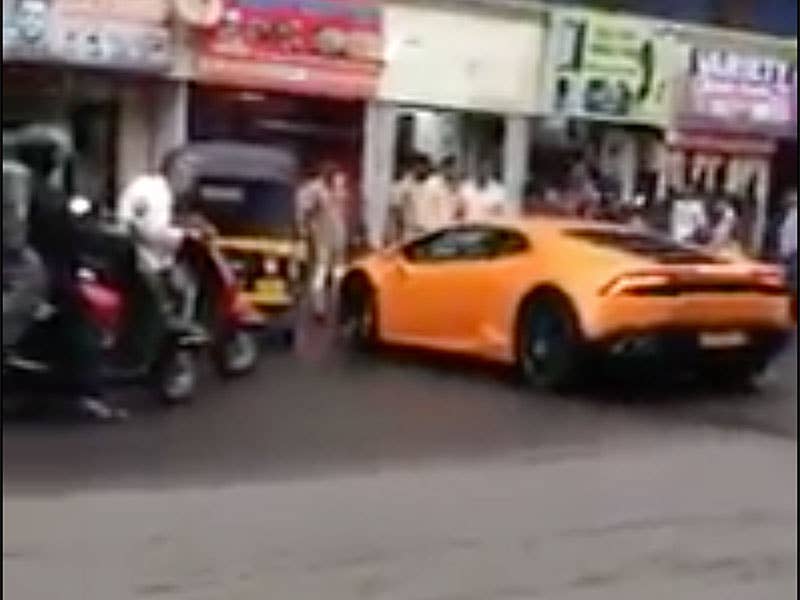 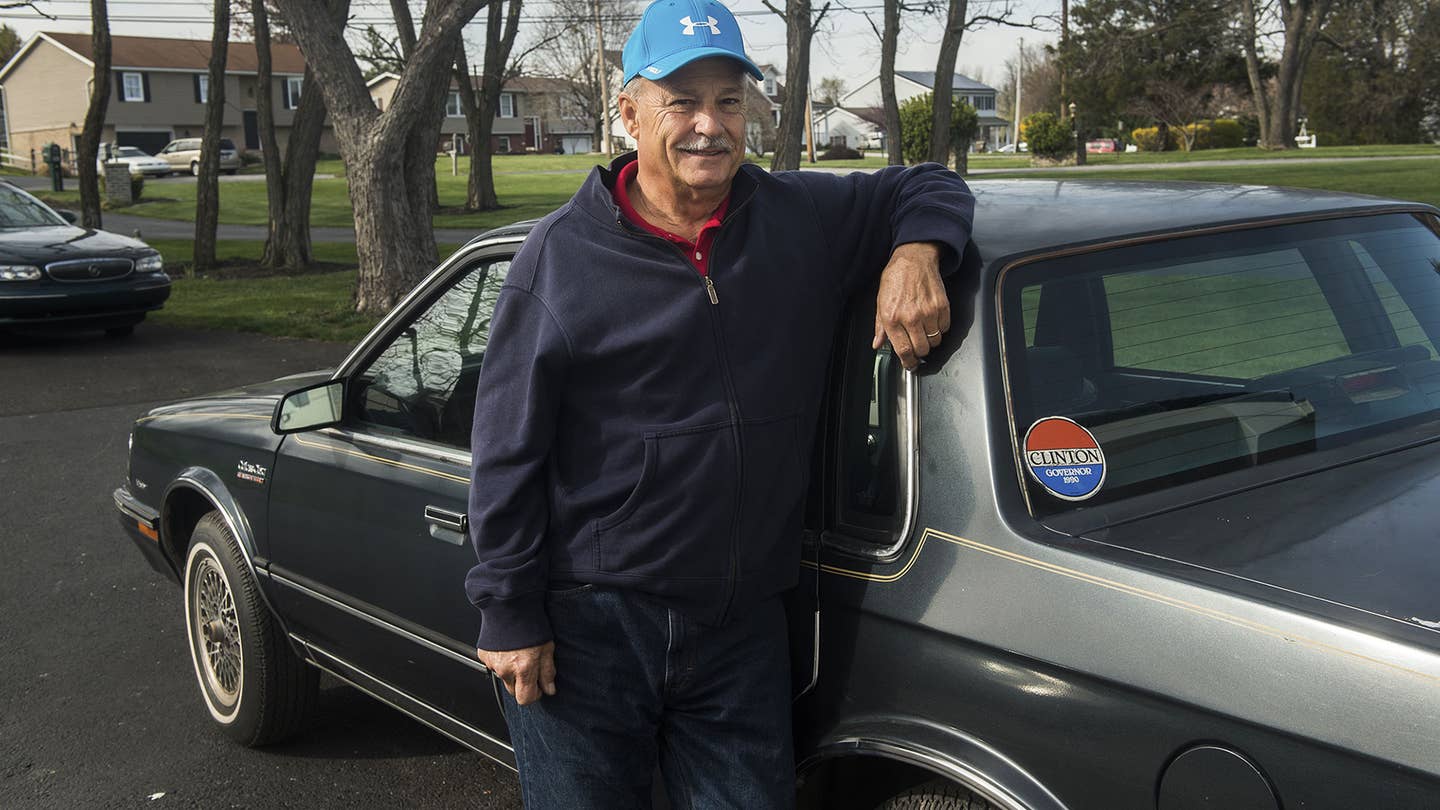 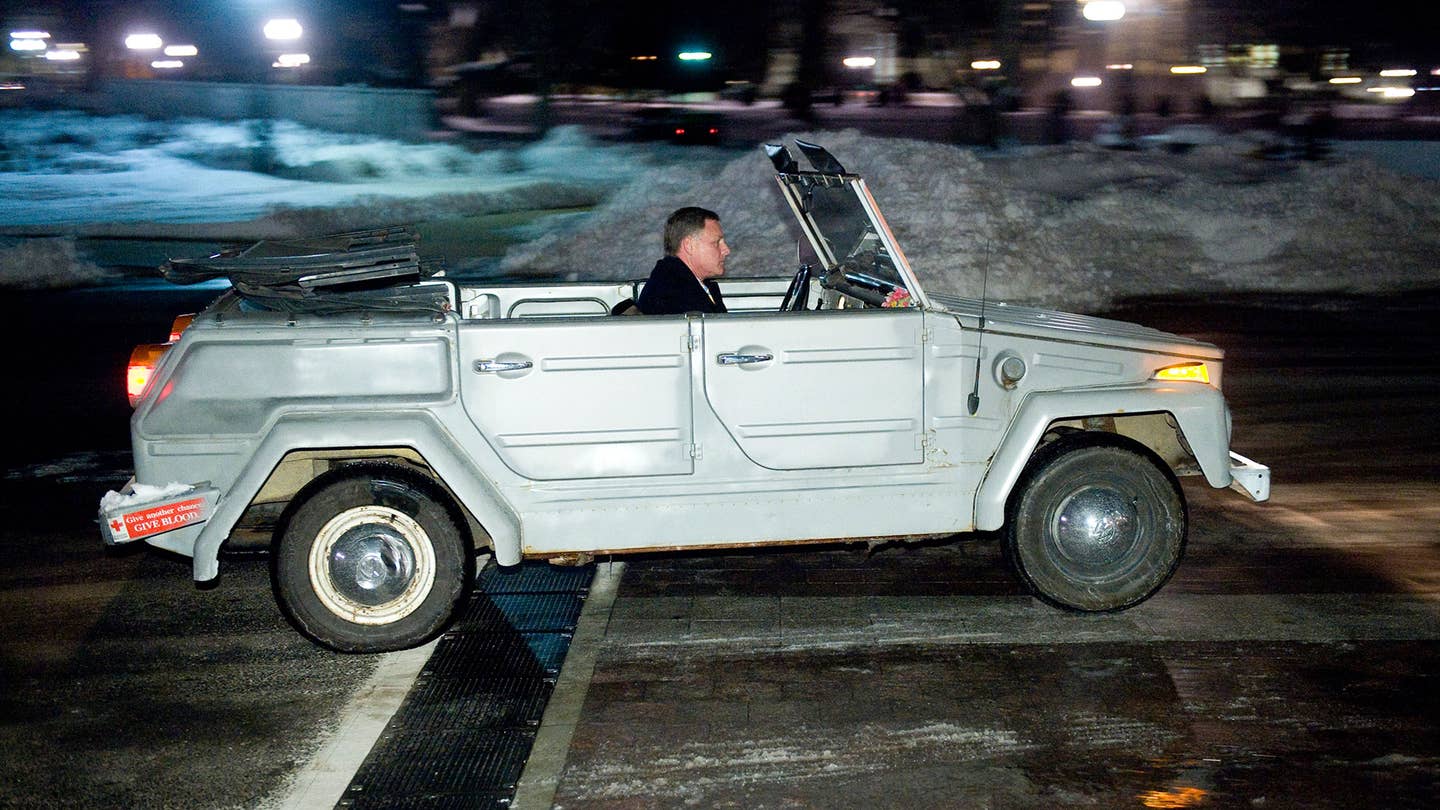 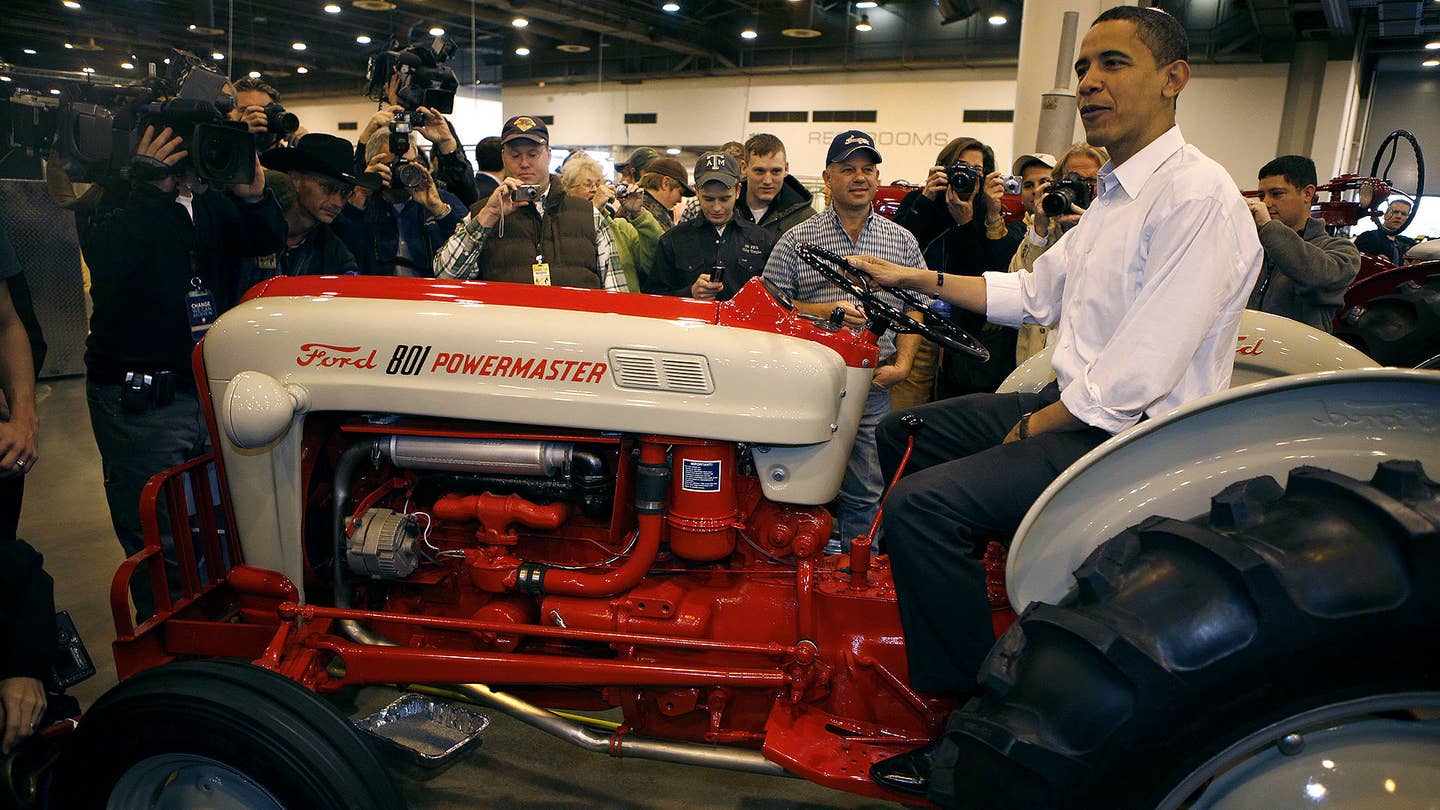